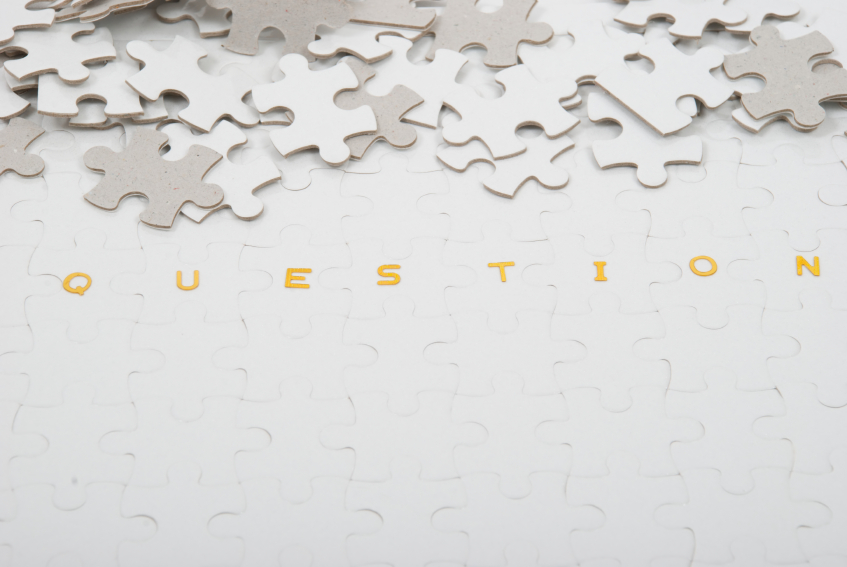 This week, a dive into some of the detail with a round-up of answers to frequently asked questions we are seeing on the web:

Question: Can you have more than one next action going at any one time for a project, or do you suggest focusing solely on doing one thing only?

While it is true that you can only do one thing at a time, we would only suggest having just one next action on your ‘action’ lists if it was the only thing that you could do on that project at the current time.

If you can – starting now – do multiple things on a particular project, then we’d suggest adding all of them to the lists where they belong (‘@calls’, ‘@ computer’, or ‘@agendas’) and then picking them off as appropriate when you are in that place or using that tool.

Don’t forget that some of your next actions will be things in your calendar (going to a meeting, or a trigger to do something at some point in the future), so if you have ‘prep for the X meeting’ on your ‘@computer’ or ‘@office’ list, and ‘attend X meeting’ in your calendar, then you already have two next actions in your system. One that can be done at any point from now on, and one that is time-specific in the future.

Question: Are there any suggestions/tips for getting back on the wagon to doing regular Weekly Reviews and avoid putting them off?

If a repeating entry in your calendar isn’t working for you (and it often won’t, as life doesn’t take account of repeating entries…), then how about this: it will never feel like a good time to do a Weekly Review, and as it will never feel like a good time to do one, any time is as good as any other. It will always feel like there is too much urgent stuff to do, and like you just can’t afford to take 30 or 60 minutes to get the overview of your work – so why not start now? It will feel just as bad in another hour, or another day, or another week. The right time will not show up, so pick a bad time and get stuck in.

The other thing that works for me is to focus on how good it feels to have that overview. I love the feeling of knowing what I’m not doing, because it allows me to relax into what I am doing, and to be present where I am. Having that feeling for most of the week is well worth the hour it takes to create it.

Question: I am torn between technology and a paper system. I currently have two iphones (work and personal), a computer and an ipad. I feel overwhelmed and want to simplify the system – any ideas?

I think a lot of us are seduced by the lightness and compact nature of the available technology into thinking that we should have a digital system, but a digital system is not right for everyone. What use is a digital list, if you are not engaged by the ‘flatness’ of that display and don’t look at it regularly? Many people would be much more motivated by engaging with the ‘picture’ they create with a hand-written list in a Filofax or other paper based list system, but the ‘this new device can do everything’ messaging of the hardware providers is tough to resist.

I also see that there is value in working with a paper system in order to learn the ‘moves’ of GTD. For the first four years of my practice I used a paper system, and am still benefitting from the simplicity and lack of distraction that it offered. I only changed when my keyboarding skills began to outstrip my handwriting in both speed and legibility (those curves were headed in different directions, up and down, respectively) and it became much faster to do it all digitally.

My sense is that many people would be better served by a paper system than are currently using one, but it takes guts to publicly embrace your inner Luddite.

If you have questions or comments about the above, please feel free to get in touch, or ask some questions of your own.