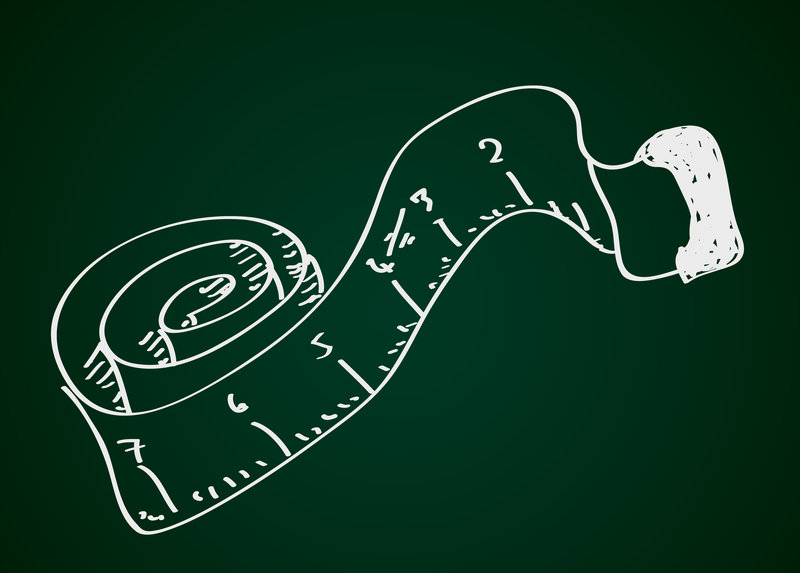 There is still a lot to do this week, but many of those I’m meeting are already starting to move into end-of-year mode. With that often comes a review of the past year, sometimes done with columns for positive and negative things that happened along the way. That exercise is a great way to get a sense of achievement (for the good stuff), and of closure and possible areas for learning (for the not-so-good stuff).

But I don’t want to talk about any of that.

Instead, I’d like to introduce a slightly different take on the year-end review: I’d like to focus on what didn’t happen this year. Or – in metaphorical terms – which bullets were dodged? What fires didn’t start?

That might sound like an odd exercise, but as I moved through my life this year I was often struck by how often something I did proactively on the front end prevented some version of badness happening further down the track.

As these things didn’t happen, it is hard to say with certainty what the benefits (or non-costs) were, but I can tell you where I’ve noticed how doing some of the simple things that GTD proposes prevented bad things from coming to pass. So here – in the form of some imaginary imagery – are a few of my favourite things that didn’t happen this year:

January 2015 – This is what I look like when I’m NOT sweating bullets in the reception area of one of my client’s offices. How’s that? Well, the last time I arrived and my name wasn’t on the list I made a note to make a different arrangement for this time. Hard to imagine a bigger return on investment of time, as the note took precisely five seconds to make, and saved me 10 minutes in reception (and having to get my jacket cleaned).

February – Here I am NOT sitting through a meeting I didn’t need to attend, because I spotted that my presence wasn’t needed during a Weekly Review a couple of weeks ahead of time and managed to get it delegated.

March – This is me NOT missing my plane, because I spotted that only a helicopter could get me from the City to Heathrow in the time available on a Thursday evening.

May – Here’s me NOT apologising to my client for having the wrong language version of a key piece of software for a presentation, because my ‘waiting for’ list meant the slackers on the IT team had no place to hide, and eventually got the change made in time.

June 2015 – This is a MRI scan of my adrenal NOT being completely exhausted, because I didn’t get surprised by a deadline for a consulting report, and got the writing of it delegated in a way that didn’t exhaust anyone else’s either.

July – I wasn’t late for this meeting because I saw that travel time would be an issue in my previous calendar review, and moved my previous meeting 30 minutes earlier.

August 2015 – Here is me NOT cursing myself in the passport office for forgetting the documents I needed to bring back to Canada with me, because I stuck them in a ‘Bring Forward’  file when they arrived,  three months ahead of time, and put a reminder to pack them in my calendar. My adrenals were particularly happy about this one.

October – This is me NOT sitting in my kitchen with my guests stuck moping around upstairs in the spare room. Why? Because I put a project in my system weeks ahead of their arrival and looked at it at least once per week until I’d collected enough things to do with them while they were in London.

November – This is me NOT missing the joy in my 89 year-old aunt’s voice when she got my call on her birthday.

December 2015 – In this one, I’m NOT feeling my heart sink when I realize that I haven’t called my sister ahead of some major surgery she was having, because when she told me about it a couple of months earlier I made a note, and put a reminder in my system to call on the day before.

So, what would you NOT like to happen next year? It is more in your control than you know.