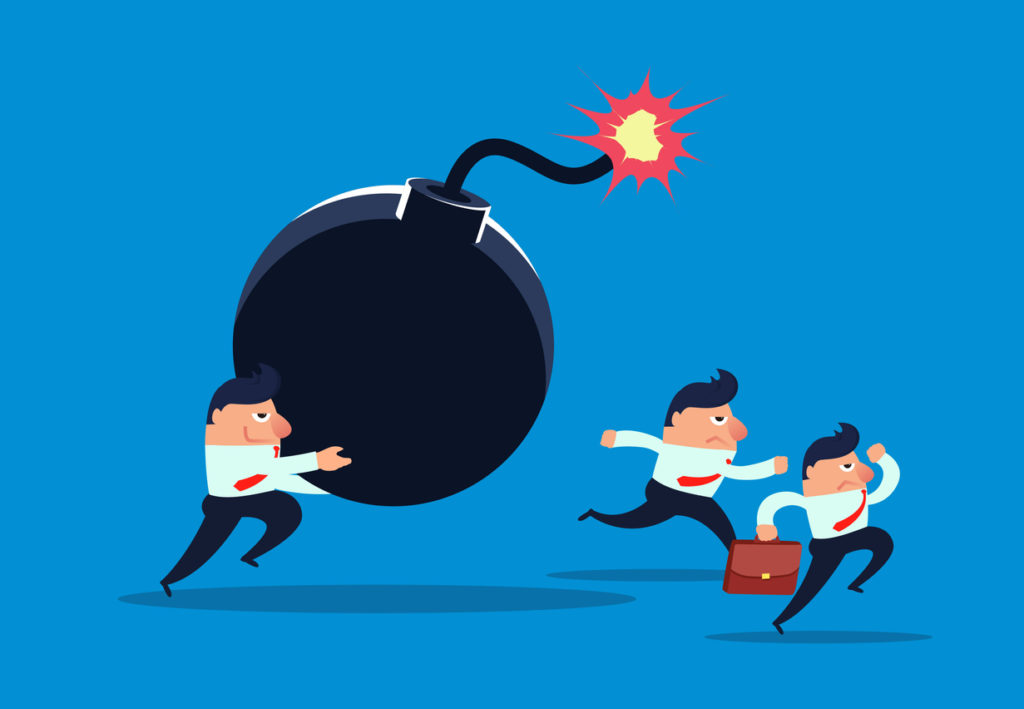 Languages are living things and not meant to be fixed or constrained. At times, this is hard for a pedant like me to accept. Of course, I can see that it really doesn’t matter in the grand scheme of things, if someone writes ‘who’ when it should have been ‘whom’ or if people say they feel ‘nauseous’ when they mean they are ‘nauseated’ (something nauseous makes you nauseated).

I am even able to see the funny side of bonkers habits started by someone and then picked up by others and spread around the world. The best example: “I will revert to your email soon.” There is only one original definition of the word ‘revert’ and that is “to return to a former state of being”. So, the only way someone could ‘revert’ to my email is if they had already once been my email. It’s even odder when someone tells me “I will revert to you later” – what?!? You never were me! Someone must have once thought that it would sound more polite and formal than using the correct word ‘reply’ and it has stuck and been spread by person to person; most notably by lawyers, I find.

So, these new language habits or tics, which will, I guess, over time, become the new language, are not the reason for this blog. I am concerned about the language we use day-to-day – with our colleagues, friends, family, and indeed, with ourselves – and its effect on how we might start seeing the world.

Peppering emails, especially subject lines, with words like URGENT, ASAP, TODAY must surely heighten the readers’ adrenaline and cortisol levels, adding to their probably already high stress levels. At Next Action Associates, we decided that the word ‘Timely’ indicates that a short response time would be desirable, hopefully without the negative physical reactions.

There can also be a lot of hyperbole at play in our own emails. It is common workplace (and homeplace) parlance now when feeling the need to check emails, to say something along the lines of “I need to check if anything is blowing up” or “I need to put out some fires”. If you are involved in a world where things actually might blow up or catch on fire, then thank you for your service, but if, like me, the worst that can happen is someone asking to move a meeting by two hours a week on Wednesday, do I really want to try and get myself so het up about it?

Of course, the reason people put URGENT in subject lines is because many people they write to are drowning in email and don’t respond in a timely manner, and the reason we worry that something might be ‘blowing up’ is because if you have 150,000 emails in your inbox, many unread, surely something is likely to go very wrong at some point soon!

Many of you reading this will know the benefits of getting your email inboxes (as well as other ‘ins’) to zero regularly. It still surprises me how long it can take to convince someone new to GTD® that it is worth the effort to clear their backlog, and that it really is a different way to live. A world without sudden URGENT chases and things catching fire.

David’s use of the metaphor “Mind like water” describes it best: being in a state which is always aiming for calm, ready to react appropriately to whatever is thrown at you.