The Gates of Hell? - Next Action Associates
0 Items

The Gates of Hell? 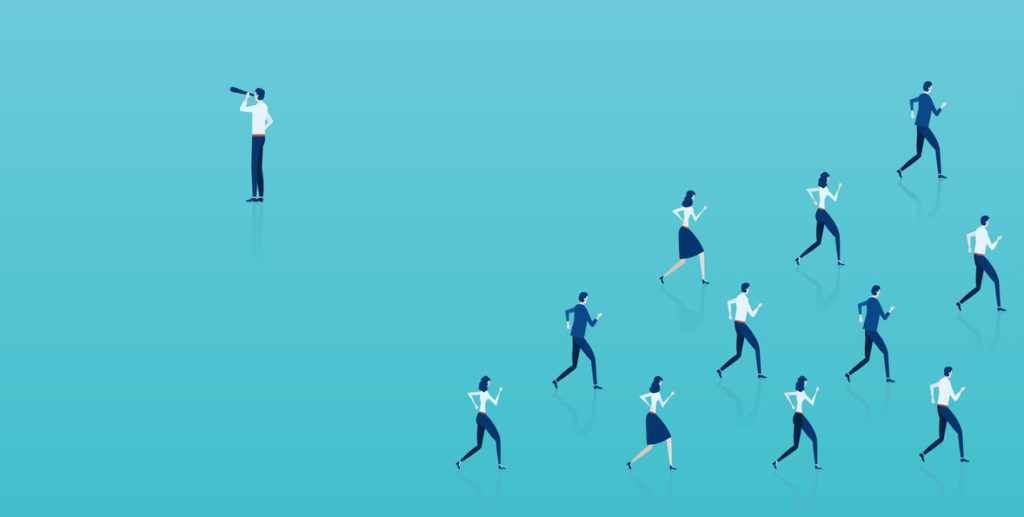 “Hell is other people.”

Have you ever wished ‘they’ would get GTD®? Ever thought that it would all be so much easier if your colleagues would finally pull up their socks and start being a bit more like your very fine and virtuous self? If so, Sartre might just be the philosopher for you. He clearly wasn’t much of a people person, but for those of you who are getting the benefits of using GTD but not feeling any reciprocal joy from your colleagues, Sartre captured a world of pain in just four small words.

I was reminded of the quote as I was working with a leadership team recently. They were lovely, but the idea of others using GTD was very much in the room. Our focus was on refreshing and deepening their individual practice of GTD, clarifying how they wanted to use GTD principles on their team, and on helping them think through how they could help their people outside the room get the maximum value from the GTD training they were making available in the organisation.

It occurred to me that we were actually working on three levels:

The ‘Me’ level is the one that GTD is best known for – helping individuals to get on top of their lives and get more of the things they care about done with a minimum of stress. Although pretty much everyone in the room was what I’d call a ‘GTD champion’, the refresher was still helpful as in some cases their first exposure to the material was four or five years ago. Over time, pretty much everyone introduces bespoke ‘enhancements’ to their system, and some of them are very useful. Others not so much. In the workshop we were able to pick them up where they were at, fill in gaps in their understanding and practice, and suggest changes to ‘hacks’ (read: ‘complications’) they’d introduced to their system that were no longer serving them.

The team level was interesting, because each member of the leadership team was also a leader of their own team as well. So at various points through the seminar we could step back to help them think about how they wanted to work together as a team using GTD principles, and also about how they could use those same principles to lead their people in a way that would help them work more effectively, and with less stress on the team.

What we wanted to create for those still to attend a seminar was what one of my clients called a ‘constructive learning context’ that picks up learners as they return from a seminar or course, and offers them live examples of how best practice is used day-to-day in the organisation.

What does that mean? One of my favourite stories about the impact of GTD on leadership and culture comes from a different client altogether. I only found out about it by chance, several years after the fact.

I was working with a woman who was a direct report to a direct report of my original client in the organisation (two layers down hierarchically). She seemed very enthusiastic about GTD, but had not done a seminar yet. When I asked why she was so keen despite not using it herself, she said: “You know, when you worked with my bosses’ boss two years ago, we felt it immediately. There was a lot more clarity about what we were – and weren’t – doing, and a lot less stress in the system.”

Magic. Made my day.

The sad part in that happy tale? The original executive I was coaching only learned about that feedback from me, several years later. Unfortunately for those of you leading with GTD, you might never learn about many of the positive impacts you create in the world.

It is at the organisational culture level where there is the most leverage. This piece of identity is the default setting for ‘how we work’, or ‘what is normal for us here’. Changing organisational culture at a macro level has proved fiendishly difficult to do, particularly when working with broad concepts such as ‘We respect the individual’ and such like. Love the sentiment, but what do I do about that on Tuesday morning at 9.05am.

There is also plenty of flux at this level at the moment, as more and more organisations attempt a leap from being top-down and hierarchical to more agile and self-directed. With the team in question that culture was still quite hierarchical, but with a visionary leader who was attempting to give the teams tools to empower themselves. Other teams in the same organisation had made the leap in one go, and really needed the tools of self-mastery to enable themselves to be self-directed. It is, of course, pretty much impossible to be self-directed if you don’t have clarity on what you are doing and where you are going.

Where we got to was that if respect was the value, it might be useful to be clear on what that meant on the team in terms of some pretty granular things, like responsiveness to requests and showing up for meetings when agreed. Not big things, but when they start to accumulate then they are the very embodiment of respect for people working with you on a team.

How are you as a leader thinking about the implementation of GTD on your team? If you don’t like Sartre’s take, is there anything you want to do about that?