The Hole in the Ground - Next Action Associates
0 Items

The Hole in the Ground 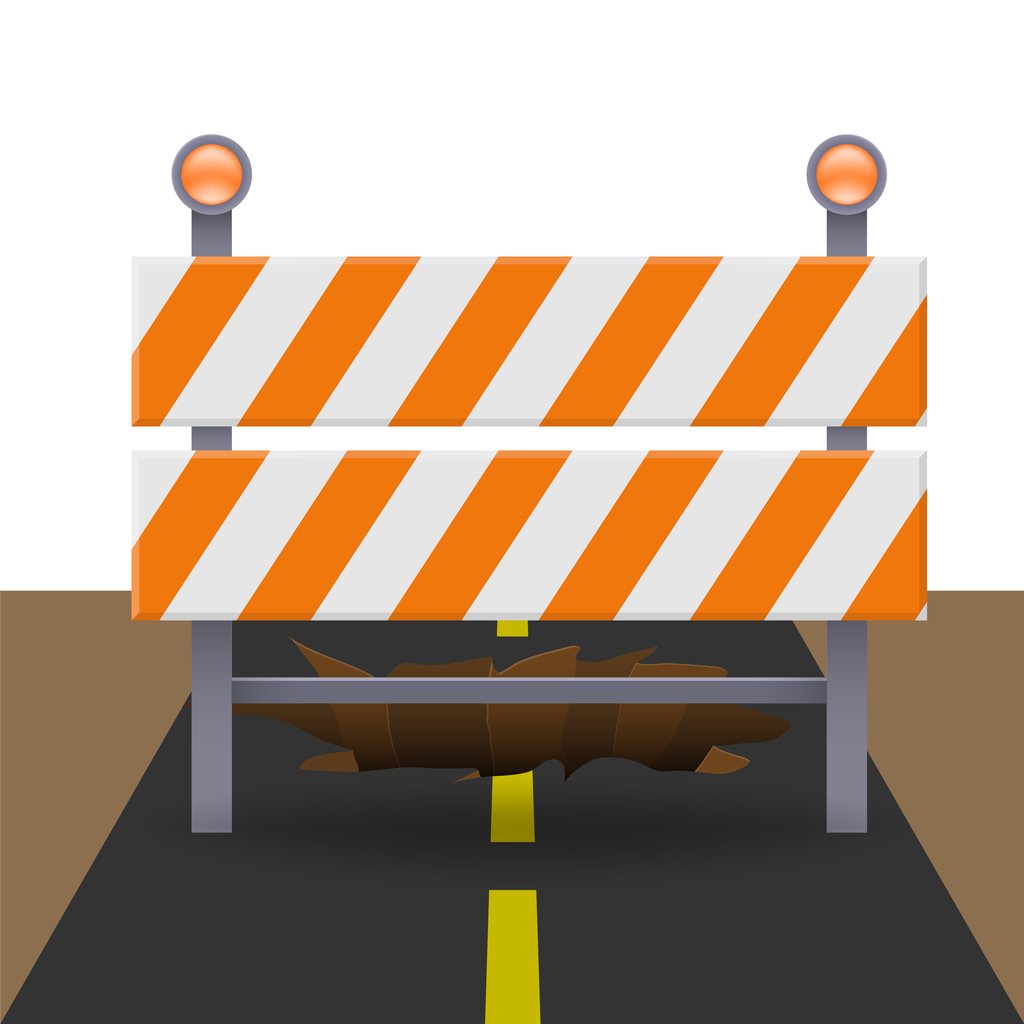 In traditional English seaside towns, some things never change – the fish’n’chip shops, the amusement arcades, the ice cream parlours and the seafood stands, to name but a few. I know this because I grew up in one on the north Norfolk coast in the 1970s and in subsequent years, across the many summer trips home for some serious bucket and spade action, Sheringham high street has always looked much the same.

However, this year was different…

Headed for the beach on the first day back and there, slap bang in the middle of the main drag, was a massive sinkhole. I guess the town’s underground Victorian infrastructure hadn’t been monitored or maintained frequently enough down those years and so, all of a sudden, back in about May, the ground had quite literally opened up.

It was, of course, unexpected, but now something rather wonderful was happening. All along the street – normally dominated by hulking SUVs – holidaymakers gently pottered in and out of the quaint curio shops as their kids scampered about in the road outside with glee, now free to roam in this formerly forbidden space. Cafe tables had even popped up in the road and, such was the happiness with this new level of community, petitions to the council were even doing the rounds asking for the set of arrangements to be made permanent.

Change is inevitable in all things, even English seaside towns, but despite the serendipity enjoyed by the townsfolk of Sheringham, the kind of change that arises from neglect is rarely the kind you want. Relationships fade, opportunities evaporate, health fails and ships sail. It’s all too easy to let things slip in a world with an endless supply of seemingly more pressing distractions.

Fortunately, the GTD® methodology has a tool that can help you minimise neglect and prevent cracks from becoming holes. It’s called the Areas of Focus, part of the Horizons of Focus® model, and it can help you regularly and systematically take stock of the areas of work and life that are important to you.

It’s basically a checklist, so any kind of list can be used to create this type of lens, but mindmaps can be particularly good, perhaps because the picture that emerges is quite freeform. There’s a great example here that I often point people towards when coaching because it gives an immediate sense of what this might look like.

If you don’t have something like this but see how regularly taking stock might be useful, it’s easy to get started and give it a go. Fix yourself a coffee, grab a napkin and sketch out the areas of work and life that are important to you. The mere act of starting to concretely inventorize them will trigger reflection on the state that those things are in, and if you extend your coffee into a long lunch you’ll probably have time to also start conjuring up projects and next actions around the things that you realise need some attention. The call to the distant relative. The updating of the insurance policy. The overdue weekend away with your life partner. The chat with the boss about that thing.

Engaging with this kind of review and reflection on a regular basis can help you maintain a more holistic perspective and avoid the sinkholes on life’s long and winding road that might otherwise appear.