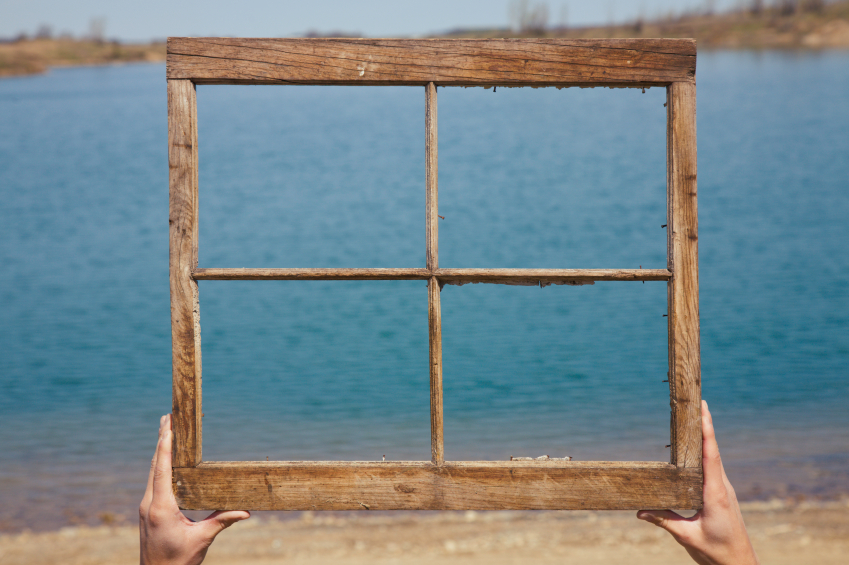 I was working with a client a few weeks ago in a one-on-one coaching session. He works in a creative industry, and has had a very successful career. He brought us in to help him get back in control of his work world, which seemed likely to overwhelm him.

Given his past successes, the phone just doesn’t stop ringing. He has so many potential projects, so many options for his time and attention that he was feeling overwhelmed – we call this kind of situation the “tyranny of opportunity.”

At one point in the coaching he was describing a particular arts project that he has on the go. It involves a lot of people, has a big budget, and is very high profile. There’s a lot riding on it.

As he described the project, his brain was going a mile a minute, coming up with concerns, risks, random worries…

Then he paused and said, “This is a bit out of control. I guess I’m pretty stressed about this.”  It was hard to argue otherwise. There was a lot of thinking going on there, but not much of it was helpful.  He was bathing in negative thoughts, often having the same ones over and over. His intelligence and creativity was brought to bear, but no forward momentum was being generated.

To channel that energy, I encouraged him to imagine that the project was already complete, and that it had been very successful. All of the stakeholders satisfied, the team being congratulated on a job well done, he himself feeling a sense of pride and accomplishment. It took him a few minutes, but soon he had described a clear picture of the successful “done state” of the project.

Having done that, his energy changed. Suddenly his negative thoughts were hurdles to be overcome in the achievement of something positive, a clear outcome.

There was tension there, but the tension was a positive force. The tension was created by the gap between what was true today, and what he wanted to be true.

He had swapped his unhelpful stress for helpful tension.

As human beings we make things happen by creating and relieving tension. Fancy a cup of tea? If you want tea but don’t yet have it, there’s a tension there between your current reality and your intended reality. You relieve the tension by closing that gap, by getting that cup of tea.

The same logic applies for outcomes larger than that cup of tea. Feeling overwhelmed by a project in your life? Lose the stress: create some tension.