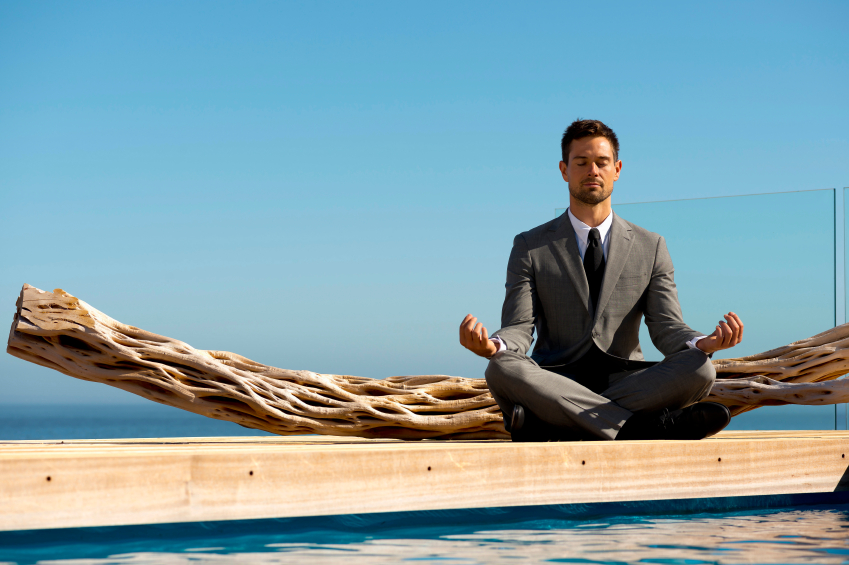 It seems like the practices of “mindfulness” are everywhere these days. Senior politicians and successful entrepreneurs talk about its transformative value in reducing physical and psychological stress. Talk show hosts from Oprah on down encourage their audiences to give it a try.

It’s become so popular and so many books have been written about it (an Amazon search just now came up with hundreds of titles) that what constitutes mindfulness can seem a bit fuzzy.  The consensus among clinical psychologists seems to be that mindfulness is “a particular orientation toward one’s experiences in the present moment, an orientation that is characterized by curiosity, openness, and acceptance”.

So in being mindful we’re being open to and curious about our thoughts and feelings, not judging or denying them as they flow through us. As David Allen says you’re “paying attention to what has your attention,” regardless of how trivial, exciting, threatening, inspiring, or downright scary the things you’re thinking about are.

I’ve had a number of people in my network tell me recently that GTD helps them to be more mindful. One client described it this way – “I know if I’m being mindful I shouldn’t be judging, that all of my thoughts are valid. But I don’t want to be thinking about the fact that I need to pick up my laundry when I’m meditating.”

We’ve been talking for years about the value of Getting Things Out Of Your Head. In fact, it’s the one non-negotiable best practice in GTD. Want to keep your reminder lists on paper instead of on your smart phone? No problem, if you prefer working with paper to working with silicon. Want to do your Weekly Review on Thursday morning? Sure, if that works for you.

Want to keep thoughts in your head about what needs doing? Then you’re not doing GTD.

The first three phases of the GTD workflow model encourage us to get things down on paper (collecting), make next action and outcome decisions about those things (processing), and then put reminders about those actions and outcomes into a system that we trust (organizing). If I’ve done that with the thought “I need to pick up my laundry”, then I’ve not only created clear mental space by getting the idea out of my head, but I’ve expanded that space because I’ve finished the thinking about what needs to be done, and parked a reminder about it in my system. The chances that I’ll subsequently be distracted by that thought are close to nil.

Once I’ve used these best practices to get control of all of the tactical things I need to do, my brain is freed up to address loftier, more strategic, more fundamental things. Is the role I have at work fulfilling enough? What do I want to be doing in five years’ time? What’s the next big initiative I should be kicking off with my team? Quoting David Allen again, “once you’ve paid attention to what has your attention, you’ll find out what really has your attention.”

Psychologists tell us that we have tens of thousands of thoughts every day. Mindfulness encourages us to be open to all of them. So sure, you can have the thought “I need to pick up my laundry” more than once.  The question is, why would you want to?