Spearmint on the Brain? - Next Action Associates
0 Items

Spearmint on the Brain? 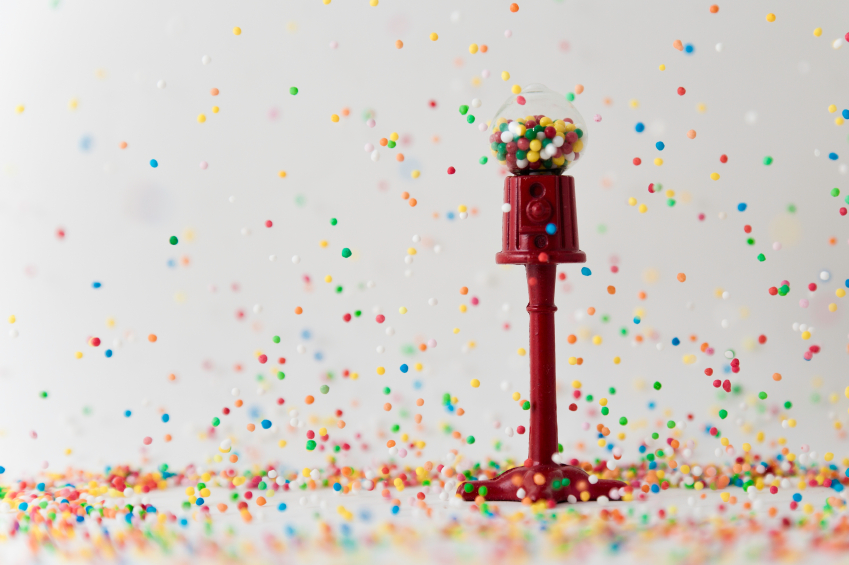 I’m just back from the States, having spent a week visiting family and friends on the west coast. In addition to the challenge of dealing with 8-hour jet lag, now that I’m back in Europe I find myself reflecting on trans-Atlantic cultural differences. This has happened to me on every trip back to my native country since I moved to Europe 15 years ago. I wonder who those remarkable American creatures are, and why they behave in such interesting ways.

Now when it comes to cultural differences between Britain and the USA there are a lot of rich veins to tap – politics, consumerism, attitudes to immigration, etc. – but this trip got me thinking about chewing gum.

Based on one trip’s observations, chewing gum seems to be big in the States. A totally unscientific poll I conducted at a California mall uncovered dozens of apparent gum chewers in a half hour of wandering.

As a kid I was a big fan of chewing gum. I vividly remember when my favourite brand went from 1 cent per piece to 2 cents – a 100% price increase that saw my buying power halved in an instant, but which didn’t diminish my enthusiasm for gum.

I don’t chew gum much anymore, but I can remember the appeal. Apart from the minty fresh breath that resulted from gum chewing, there was something soothingly repetitive to engage with. It was a bit of a ritual; a satisfying activity without forward motion, you might say.

Reflecting on the gum chewers in that California mall, it occurred to me that a lot of us use not just our jaws, but also our brains to engage in repetitive activity that involves no forward motion. We have the same thoughts again and again, “chewing” over things without making progress. The internal dialogue goes something like “now don’t forget, you need to talk to the boss about coverage for your holiday,” and you’ve had that same thought more than a few times.

I’m not saying we should never have the same thoughts twice. Think of your best friend, your favourite song, your children. Why wouldn’t I want my brain engaging with thoughts like that over and over again?  If there’s a thought you enjoy having, chew away!

Many of us don’t make this distinction though. We’ve lost the ability to see the difference between mental chewing gum that still has some flavour, and continuing to chew gum that’s become bland.

So for any thoughts you don’t particularly enjoy, I’d recommend that you stop chewing. Any thought that doesn’t belong in the category of “thoughts I like to have” should be spat out (if you’ll excuse the metaphor). Use whatever technology you have to hand to externalize those thoughts. Write them down, send yourself an email on your smartphone, whatever.

Get rid of the mental gum that’s lost its flavour, so you can leave more space for enjoying your Tutti Frutti.