What Cowboys Know about Productivity - Next Action Associates
0 Items

What Cowboys Know about Productivity 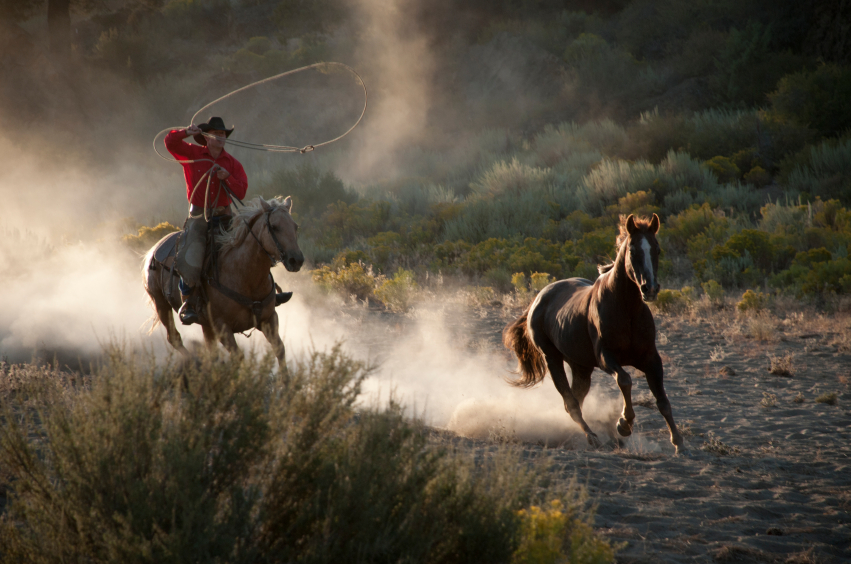 Growing up in the American Southwest, I have long been acquainted with a familiar parable about the young greenhorn (inexperienced rancher) attempting to brand cattle. What I never realised is how relevant the tale is to twenty-first-century knowledge work.

The story goes that the greenhorn was paid to brand one hundred cattle in a day. Ambitious and eager, he gathered up a number of branding irons and lit nearly a dozen fires, all around the paddock where the cattle were kept, to heat up the irons.

When the ranch boss came back at the end of the day, the greenhorn had spent all of his time and energy diligently tending the fires, running from fire to fire to stoke them up, but had not branded a single cow. The ranch boss dismissed him without pay. When the greenhorn complained that he had been working very hard all day, the boss replied that the job was to brand cattle, not tend fires, and so no matter how hard he had worked that day, he had failed in his job.

It is another take on the expression that one has “too many irons in the fire”–meaning that the person is spread too thin.

Have you ever felt this way at the end of a day? That nobody could question how hard you have worked, attending the details of many complex tasks, clearly tired and a bit stressed after long hours – and yet, how many “cattle” had you actually branded?

It may help to bring this parable closer to home if you think of the cattle as the outcomes you are trying to achieve, the branding irons as the next steps you would take to achieve them, and the fires as your mind or your thoughts.

By having lots of different thoughts about your outcomes and next steps, like stoking many fires spread all over the paddock, you will expend great amounts of effort, but not necessarily get much done. Thinking takes both time and energy, and having the same thoughts over and over, or worse – flitting from one to the other like the greenhorn racing from fire to fire – can really wear you out.

For all the same reasons the greenhorn should have put all his irons into a single fire, we recommend that you capture the results of your thinking – like those red-hot irons, ready to be put to use – into a single trusted system (which, by the way, is not your brain).

Here are some more things our young greenhorn could have done to make his life easier and which you still can do to succeed in your job:

It is tempting to laugh off our wannabe cowboy in the parable as simple-minded for being incapable of doing a straightforward job. In fact, the more complex your job is – involving nuanced communication with others, clarification of complex outcomes, ambiguity and changing priorities – the more important these fundamental principles are to not running yourself ragged, ineffectually “tending fires” instead of executing on outcomes.

Whether you’re riding the range or nose-down in high-tech complexity, exteriorising and consolidating your commitments into a single trusted system is a far more effective approach than burning up mental energy trying to keep it all in your head. It is the reason I refer to my own GTD system as a kind of “second brain”. By diligently tending that single fire, I know I can handle whatever the ranch boss sends my way.

It’s a feeling that makes me want to shout, “Yee-haw!” but I won’t. At least not here in the office.