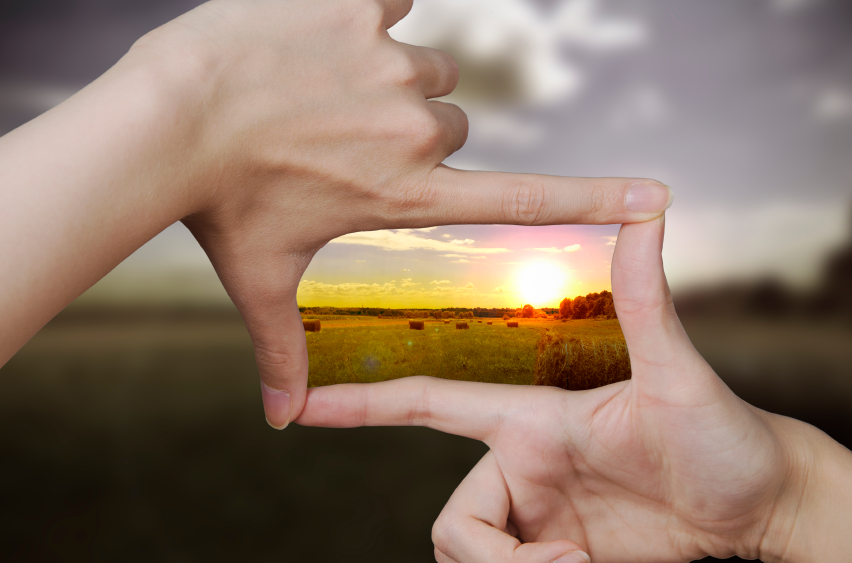 Given the expression on his face I didn’t actually have to get close enough to hear him to know that he was not enjoying the exercise, but – having learned to keep moving when things are looking good, and to step in when things are looking bad – I moved a bit closer. I’d asked the group to do a rough draft of the areas they care about in their lives (father, daughter, their health, salesperson, leader, etc), and to brainstorm possibilities of things they might do to be more happy and fulfilled in those areas. On the face of it, not a big problem.

‘What don’t you like about the exercise?’, I asked.

‘What makes you sad about generating ideas about cool things you could do in areas you care about?’

‘It makes me sad to see all the things I’m not currently getting to, and that I don’t – and won’t – have the time to get to’, he answered.

I was a bit caught off guard by this, so I simply said what first popped into my mind: ‘Well, I’m guessing you’ll be sadder still if you are looking at the list again in 20 years, and you still haven’t done any of that stuff’.

He looked thoughtful for a moment, but I could see from his expression that he wasn’t 100% buying my logic.

I’m used to people mostly enjoying that exercise, so later I got to thinking about what might have been driving his sadness.

I think there are a few implicit assumptions in what he was saying:

2.       That he needed more time than he already had to do those things

4.       That he wouldn’t be reminding himself about them day in / day out anyways

Let’s start with number one. The way we see it, it is best to give yourself complete freedom to note things that you notice in your mind, independent of any action you might take. You don’t commit yourself to doing the things by writing them down, just to thinking about what might get done, or not done, about them.

With number two, he might need more time to do some of those things, but some of them really only need more attention. It takes no time to think ‘I should call my aunt’. It takes very little time to make a note to do it. Sometimes that might just be a call to say ‘I love you’ a la Stevie Wonder, but the call can’t happen unless you are willing to give enough attention to that area of your life, and maybe make a note about it.

You can’t tell me you don’t have time to make that call. You might have many competing priorities, but you definitely have time, somewhere in your day. Better to call your aunt now, than feel badly about not having called once you get the call that she has died.

For number three, most humans only make changes when they notice some pain. In fact, until the pain gets big enough that it can’t be ignored, most of us will simply keep doing what we are doing. As a friend of mine says, ‘I don’t change when I see the light, I change when I feel the heat’. So, my response to my seminar friend was based in the idea that it is better to feel the pain now and make the changes, now, than to repress the pain now as a policy, and then feel it all as regret at the end of his days.

Point four: How often do you really want to, ‘remind yourself to remember to…:’

·         Start looking for new schools for your daughter

To be clear, we are not advocating working all the time, being ‘on’ all the time, or that you can reduce your life to a series of lists.

We are advocating that you will have more success in dedicating an appropriate amount of time to things you care about if you have reminders for them somewhere other than on the inside of your skull.

You can’t always get what you want, but the chances of getting those things increase dramatically if you have a note about them outside of your head.

Avoiding the sadness of seeing them now only increases the likelihood that the pain and regret of not doing those things will need to be felt later.