Throwback Post: Want to get more done? Get real, and get unreal. - Next Action Associates
0 Items

Throwback Post: Want to get more done? Get real, and get unreal. 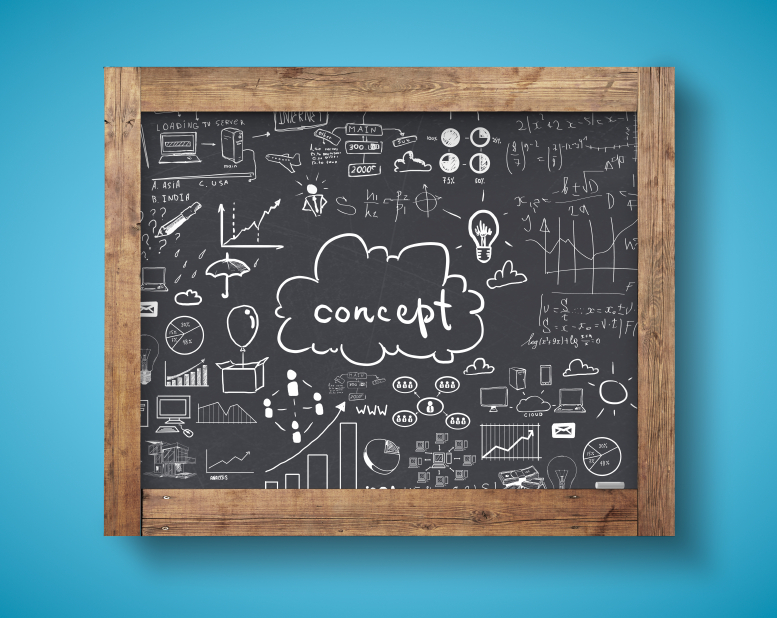 Those of you who have been following my blogs over the last few years may have noticed that from time to time I’ll do a bit of a deep-dive into an area of GTD thinking. This is one of those blogs. For those of you who are new to GTD, I expect this will be valuable food for thought. You experienced GTDers may feel like you’re in familiar territory here, but I expect you’ll find a new take on some core ideas.

Here’s a mental productivity exercise for you. Choose something big you need to do. It doesn’t matter whether it’s personal or professional; anything is good grist for the mill. Maybe it’s a report for the boss, a project you’re planning to kick off in the New Year, a holiday trip next spring, or your Christmas shopping.

Got something? Now think about it for a minute. Just let whatever random thoughts might occur flow through your brain.

What thoughts came up for you?

Quite probably lots of thoughts. If the thing you need to do is a large outcome, then you might think of a sequence of actions you need to take, a bit of a project plan. Some more general thoughts might occur as well. Who could help out on this project? What’s my budget? Do I have all of the information I need? If not, where could I get it?

You might also have some emotional reaction to the project. If it’s generally a positive thing – your holiday trip next year, say – then you might find that you’re quite happy to think about it. Or, if it’s something less appealing – have that tough conversation with that person on your team who’s under performing, say – then the emotions might be dread and a lack of enthusiasm.

In seminars and coaching, I quite often see that people can talk for a long time about the things they need to do. Lots of ideas flow, but often the thinking is ineffective. Quite a lot of it is really re-thinking, re-processing thoughts they’ve had before. Little of it is decisive and practical.

Often I find this unfocused thinking can become overwhelming, and hard to draw a line under.  When am I done with the thinking? What should the outcome of the thinking be?

If we believe your thinking time is valuable (and who doesn’t?), then our goal is to make the thinking that you do as effective and efficient as possible.

So we recommend a couple of questions that are at the core of Getting Things Done.

For most people I find next action thinking is very natural. Next actions are concrete. They add to our sense of control. Is my next action, “Call John to discuss the proposal?” I know how to do that.

Next actions help you to get real.

The second question to ask is, “what’s the intended outcome?” In other words, how will you know when you’ve crossed the finish line? When this thing is done and off of your mind, what will be true? What’s the project to complete?

My own experience is that this kind of thinking quite often generates a bit more resistance. Identifying an outcome can unleash loads of questions, like “How the heck am I going to make that happen?” “What if I fail?”  Outcomes are less predictable than actions. They are things we want, but things that aren’t true (yet).

Unreal but nevertheless helpful. By identifying an outcome that you’re interested in achieving, you’ve created a gap. There’s a distance between your “current reality” and your “intended reality.”  Acknowledging this gap creates stress, which can be uncomfortable. But it’s also useful, because the way we make things happen in the world is by relieving it. We close the gaps between our current reality and our intended ones.

We human beings are born planners. Give your brain a clear picture of something that it wants but doesn’t yet have, and it will start, very naturally, to fill in the gaps. Imagine being on your holiday next summer. There’s a picture of an intended outcome. Can you now come up with some steps that you’ll need to take to achieve that outcome? I’m guessing this will happen without a lot of effort.

I find it often takes a bit of courage to commit to outcomes. They’re a spring into the unknown. But by embracing the unreal, you make it more likely that it will happen.

Want to be more productive? Get real, and get unreal.

Don’t forget we have the following upcoming public seminar and webinar dates coming up next month: