A Brief History of Doing Versus Drama 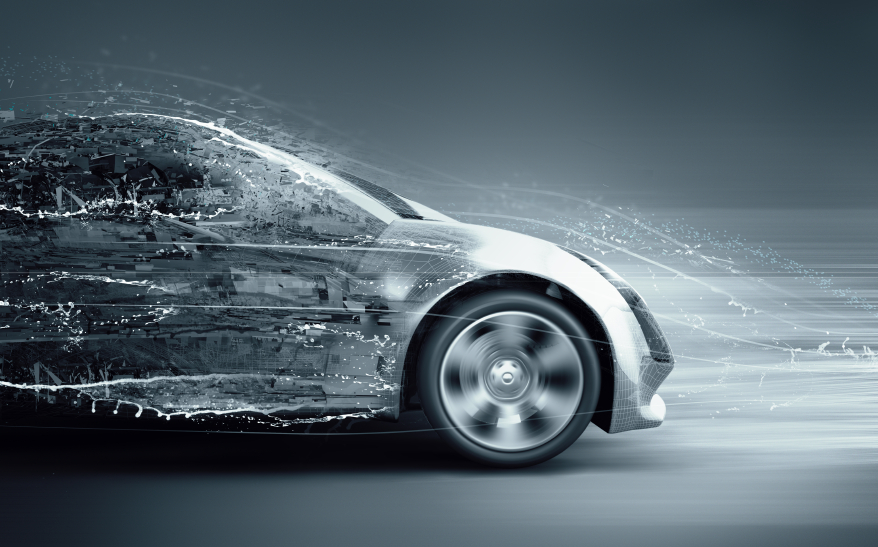 We have all seen the automobile ads where their makers claim to be “redefining performance” in their industry. The truth is, we speakers of English have been redefining the very word “performance” for some time, and the trajectory is somewhat worrying. Here are four samples from the Oxford English Dictionary:

• 1494 – “The accomplishment, execution, carrying out, working out of anything ordered or undertaken; the doing of any action or work.” – that is, actually getting stuff done.

• 1531 – “The carrying out of a command, duty, purpose, promise, etc.; execution, discharge, fulfilment.” – that is, doing your duty or keeping your word.

• 1936 – “A display of temperament, anger, or exaggerated behaviour; a fuss or ‘scene’; a difficult or annoying action or procedure.” – that is, a metaphorical show or spectacle, with all the attendant drama.

As you can see, the word has “evolved” from performance (doing) to performance (drama). It should come as no surprise then that a recent New York Times article about men faking 80-hour work-weeks concluded that too many companies are “favouring the illusion of extraordinary effort over actual productivity.”

The Getting Things Done (GTD) method takes the drama out of doing. Some of its concepts are not terribly new. Sometime not long after the Norman Conquest, English-speakers figured out that an important part of doing stuff was specifically doing what you said you would do–i.e. keeping commitments. For example, back then, if you had a wax-sealed letter to deliver on behalf of the king, you held a clear and singular focus on getting that one task done if you valued keeping your head attached to your shoulders.

Flash forward to the hundreds (thousands?) of emails in your inbox. Do you have an equally clear, compelling, and straightforward system for keeping track of the commitments implicit in each of those little digital missives?

If not, the likelihood is that your performance at work is some mixture of the performance and, well, performance. The key to getting back to the (good?) old days, when doing just meant doing, is to ask yourself a few fundamentally dispassionate questions–What’s the next action? What’s the outcome I am trying to achieve? Now where do I want to keep my answers to the previous two questions to remind myself of what I am committed to doing?

Life doesn’t have to feel like a cruel reinterpretation of the Stevie Smith poem–not waving, but drowning in email. Instead, you can save the drama for your amateur theatre group–and find the time to actually make their evening rehearsals–by using GTD best practices to focus on outcomes rather than effort, commitments rather than charades.