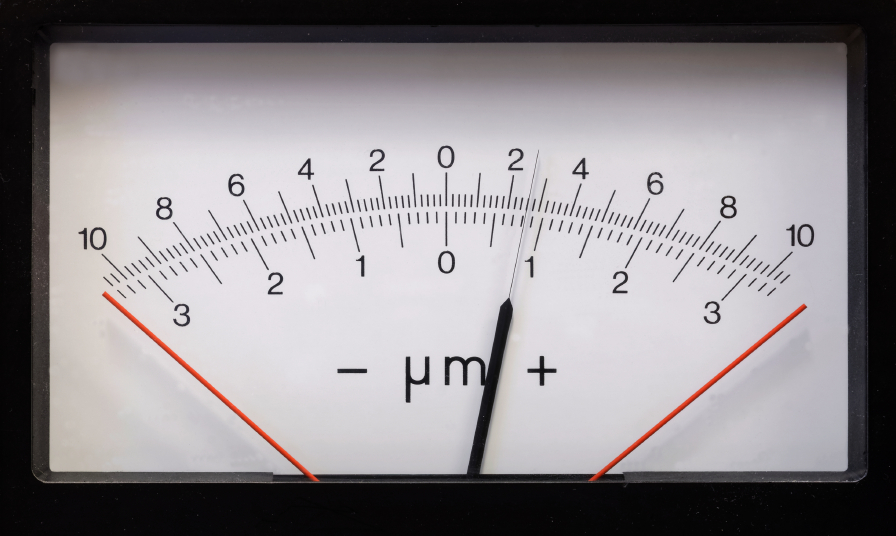 When – in desperation – I first skimmed the book Getting Things Done back in 2004, I had a number of epiphanies. One of them was that there were people who were regularly able to empty out their e-mail inboxes. This information, in and of itself, re-defined the game I was playing.

Until that point, I had been simply playing a game of managing my overwhelm. I was in a comfort zone where 700-1000 mails rotting away in my inbox at any given time was ‘normal’. I didn’t know that life could be lived any other way, so that way of managing my inbox seemed perfectly acceptable. Once I knew about what has become known as ‘inbox zero’, my old standard immediately became sub-standard, and I began to move towards cleaning up my inbox. It took a while to get on top of it consistently of course, but the journey got started with the awareness of a new possibility.

Fast-forward 11 years. After a lot of trial and error, highs and lows and general experimentation in my relationship with my inbox, I think there is perhaps a higher standard available.

As I’ve written previously here, for me, getting in control of my inbox doesn’t mean that I’m trying to keep it empty all the time, but instead am allowing myself 24 hours to process what is in there. This frees me up to go do other work, despite there being un-clarified ‘stuff’ still in the inbox. Apart from things that need an urgent reply, I’m basically running a ‘yesterbox’ to free myself from the tyranny of latest and loudest in my inbox.

When I’m really on my game, I sometimes see that what is going on in my inbox is fundamentally different than it was a few years back. For instance, I was looking at my inbox the other morning and realized that most of the mails in there were from myself. How’s that? Well, if I have requested something, sent out a proposal, or delegated something to someone, I start the process of tracking it by BCC-ing myself on the outgoing mail, and then using that mail in my inbox to create the ‘waiting for’ for that thing.

Now, given that someone might get back to me in a minute or an hour, I don’t like to do that immediately, as that would potentially be an unnecessary administrative overhead. But if I’ve heard nothing by the following day, I’ll create the waiting for, or chase as appropriate.

On a particular morning earlier this week, there were 21 items in my inbox, and 11 of them were from me. Nine of them were prospective ‘waiting fors’, and two of them were documents were in final edit mode, that I’d committed myself to working on for at least 2 minutes per day to move them to completion (this blog was one of them). I’ve found that 2 minutes often stretches a bit, and I can iterate a document to completion over a week or so by simply forwarding to myself, doing 2 minutes work on them the following day, and then tossing them into ‘tomorrow’.

So, if ‘inbox zero’ is an empty inbox, and ‘inbox negative’ is 700 mails with, say, 300 unread, then one might call ‘inbox positive’ the situation where most of the mail I receive is from myself, tracking things that I’m trying to move forwards.

That last statement might sound crazy if you are out of control in your inbox and every mail there is an insult that is keeping you from your ‘real work’. If you are in control of your inbox it might simply sound like a new possibility for stepping into the world in a proactive fashion rather than being on the back foot all the time.

This is not the only measure for proactivity however. I think it would be great if we could get a report on the ratio of mails received to mails sent. People bandy around numbers of how many they are receiving (generally with a frown, and with the kind of light sucking of teeth that accompanies the decline of a civilization), but for me that is a victim’s conversation.

For me, there is a new standard available. I’m looking forward to making it a new normal, but I’m really hoping it won’t take another decade of practice to get there.