Rating Your Mobile GTD Practice: Can You Take It with You? - Next Action Associates
0 Items

Rating Your Mobile GTD Practice: Can You Take It with You? 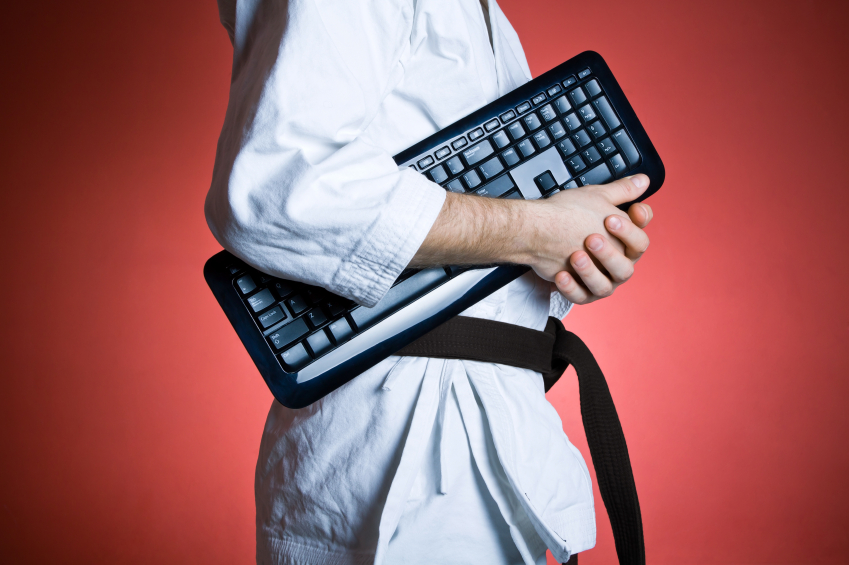 OK, so you’ve adopted some GTD best practices at the office. Maybe you have a core organizational system set up on your work computer, and it serves you well when you’re at your desk. You can capture, clarify and organize the inputs in the office, whether they’re emails, social media posts, random creative thoughts, or notes from your last meeting. Your system reminds you when you want to be reminded about the things that need doing and your supporting reference material is close at hand. All is well.

And then you leave the office.

How much of your productive world can you take with you? Can you be just as productive when you’re on the move?

If you’re a Mobile White Belt, then you’re always able to capture* mental inputs as you make your way around. When those random ideas occur to you, you have physical ways to grab them. “Don’t forget to talk to the boss about holiday plans.” Maybe you carry a small paper pad around with you to capture such ideas.

Mobile Orange Belts move beyond the White Belts, and are in a position to capture and read digital inputs. When those random ideas occur to you, maybe you use your smartphone to send yourself an email. You can scan your incoming email, texts, and social posts to see what’s new, and you can respond to anything urgent.

At the next level, you’re a Mobile Blue Belt. In addition to the above, you have access to your action reminder lists when you’re out and about. Have 10 minutes free before that next meeting with the client? You can review your calls list to see how you might put that time to productive use. Getting ready for a phone call with the boss? You have access to your Agendas list that reminds you what you want to discuss with her.

If you’re a Mobile Red Belt, you can clarify and organize digital, mental and physical inputs into your system. An email arrives that you need to discuss with a colleague? You can easily create a “talk to colleague” reminder for that. You’re reviewing the notes from the last meeting and you’re reminded that the client has promised to send you the signed contract. Without breaking sweat you can create a Waiting For reminder so you can track that.

At Mobile Black Belt level, your productive world has no boundaries. All of the above is child’s play, and you have access to your complete system in mobile form. Want to review the project plan for the rollout project? You’ve got it. Want to do a brainstorm for the budget and store the results as project support material? No problem. Want to do a Weekly Review on your next flight? Piece of cake.

Can you be as productive as you want to be, no matter where you are?

*Those of you who have been around the GTD game for a while may be wondering why I’ve referred here to “clarifying” instead of “processing”, and “capturing” instead of “collecting”. With the new edition of the Getting Things Done, which was released in the Spring, the names of the five phases of the workflow model are new. Instead of Collect-Process-Organize-Review-Do, we now have Capture-Clarify-Organize-Reflect-Engage. What happens in each phase hasn’t changed, but David Allen has developed the new names to better reflect what we do in each one.