How do you get started? - Next Action Associates
0 Items

How do you get started? 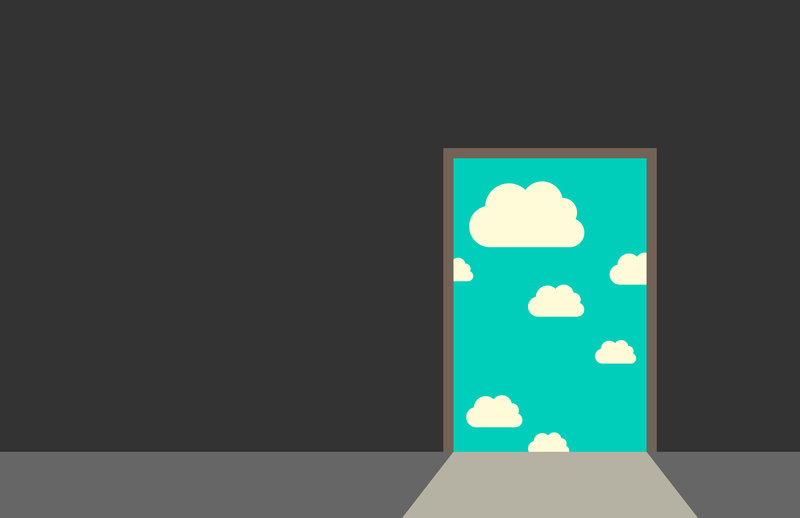 One of my projects this autumn has been to put together a series of blogs where you get to do the talking.  Back in September, I asked people to send in their favourite GTD Projects, Next Actions, and Someday/Maybe list entries.  The idea was to choose the best of the lot, and then publish them here.

Loads of people have gotten in touch, and if that’s you then thank you very much for your support.  By the way, if you’re still interested in sharing your favourite Someday/Maybe entries, which will be the subject of my blog next month, please do – see the link below. You could win a seat at one of our public seminars in the UK.

Today I’ll focus on the Next Actions that you’ve sent in.  If a Project is a picture of the finish line you want to cross – “Plan my summer holiday”, say – then the next action is the thing that gets you started in that direction.  “Browse the web for hotel deals in Edinburgh” would be a good next action in this case.  It’s a physical action, unambiguous and clear.

It’s also doable in a single sitting.  This is important if I want to remove all of the friction that’s getting in the way of getting started. “Plan the party” isn’t a great next action, because it’s not clear what’s to be done first.  Do I need to call someone?  Browse the web for something? Talk to my wife about the party?  If I’ve crafted a good next action I’ve finished all of this thinking.

So on to the Next Actions you’ve sent in:

Aylvin Dias is cooking things up in the lab:

NEXT ACTION: Order the chemicals online
In case you’re worried that we have a “Breaking Bad” situation going on here, Aylvin provides some helpful context: “I am a scientist so my favourite action after reading a paper that I find inspirational is to order the chemicals to do an experiment.”

Jacqueline McCullough is headed out on the road:

NEXT ACTION: Book a train ticket and hotel to visit my oldest friends.

Caroline Bennett is meanwhile getting active in lots of areas:

(Badgers have rights too…)

NEXT ACTION At Computer – Order 5kg of glitter

(Intriguingly, Caroline hasn’t indicated what she’s going to do with all that glitter…)

NEXT ACTION: At Computer – Research for 15mins the life and death of Princess Abbas Halim

Helpfully, Caroline has also indicated the context in which each one of the actions will happen, e.g. “at computer” or “at volunteer work morning.”  Specifying the context for a next action is a great idea.  When I find myself in that context – at my computer, say – I’ve got a list of productive things I can do there.

Tatiana Dremacheva gives us lessons in work-life balance, and a foreign language:

For those of us whose Russian is a bit rusty, she provides some helpful support: “Apologies, I have it in Cyrillic, but I could not but share this item with you in its original form and this is how I had it in my Tasks List.  Translated into English it is: ‘Mum, turn off your computer!!!’  This one came from my son in 2012 when he was 9. At that time I just completed a GTD course and my son saw me doing a weekly review and going through my Tasks list in Outlook. I explained to him what I was doing and introduced him to the basic concept of GTD. He asked me to let him have my computer for a moment and that was what he came up with!”

Now have a look at your next action reminders.  Are they fit for purpose, making it clear exactly what needs doing to move things forward?  Or are they a bit vague and could use some sharpening?

In my last blog of the year, we’ll be having a look at your Someday/Maybe entries, those cool ideas and dreams that are currently on the back burner, but that you might make active someday.  If you have a Someday/Maybe you’d like to share, please do.  There’s a free seat at one of our public seminars in the UK for one lucky entrant, so if you’re interested feel free to use the link below to submit yours.