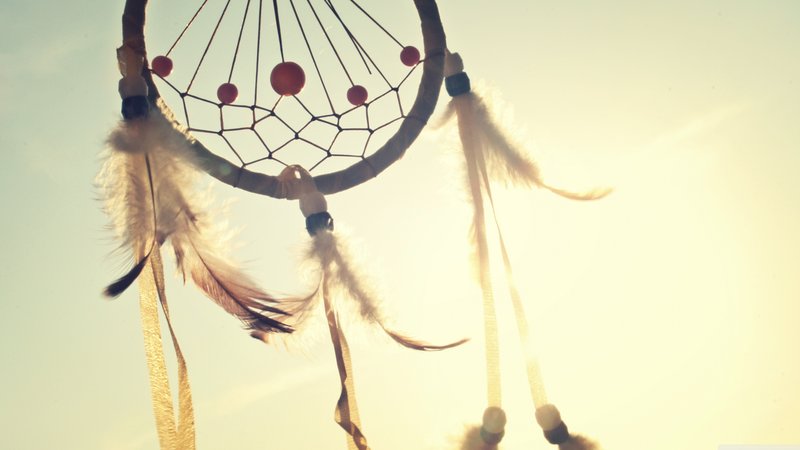 Back in September, my blog was a call to action. I wanted as many of our readers as possible to share with us their favourite reminders from their GTD systems. The goal was to turn over the microphone to you, to inspire, amuse, and reinforce the value of GTD practices. We also offered a free seat at one of our one-day public seminars in the UK to one lucky person chosen from among all of the people who wrote in and shared their submissions.

The entries poured in (thanks again to everyone who got in touch). In October I published a selection of the Next Actions, those tactical things you’re going to do to get things moving. In November it was the turn of the Projects, those more-than-one steps outcomes that the Next Actions are getting you on the road to achieving.

Here in the final blog in the series, I’m looking at “Someday/Maybes.” These are things that you don’t have a definite commitment to. You might do them someday, or you might not. What is sure is that you want to be reminded about them in the future, so that you can make a decision about whether to make then active later. You could think of a Someday/Maybe as a “dream deferred.”

And now, on with the show.

One very strong theme among the Someday/Maybes was travel. Breandán Murray kept it short and sweet:

Audrey Seguy may also be taking the family along, heading west:

Someday/Maybe: “A US road trip. We’ll buy a big motorhome, visit all the national parks and home school the boys for a year”

Syed Rabbi is thinking of packing his bags too, but he reckons if he goes he might stay a while:

Someday/Maybe: “Live for a time in Istanbul to study the fascinating geography, history and religions: in the city where Europe meets Asia, where Western culture clashes with Middle-Eastern, where Christians live along with Muslims; if they can co-exist there and thrive and find a balance between the modern and the traditional — cannot they elsewhere?”

Someday/Maybe: “To write my book”

Jacqueline McCullough might be up for some genealogical research:

Someday/Maybe: “Make a documentary project on my family.”

And finally, Caroline Bennett provided us with a whole smorgasbord of possibilities:

I think I can say without fear of contradiction that that’s the first time horse chestnut sap has come up in any one of our blogs. Long overdue, I say.

PS Congratulations go to Caroline as well, as she is the winner of the free seat at one of our UK public seminars! Caroline, if you’re reading this, we’ll be in touch soon to arrange things for you.

Thanks again to all of those of you who shared your list entries with us. The New Year can be a time of new beginnings. Go ahead: pull out that Someday/Maybe list and ask yourself: “what do I want to make real in 2016”?