Who do you think you are? - Next Action Associates, GTD
0 Items

Who do you think you are? 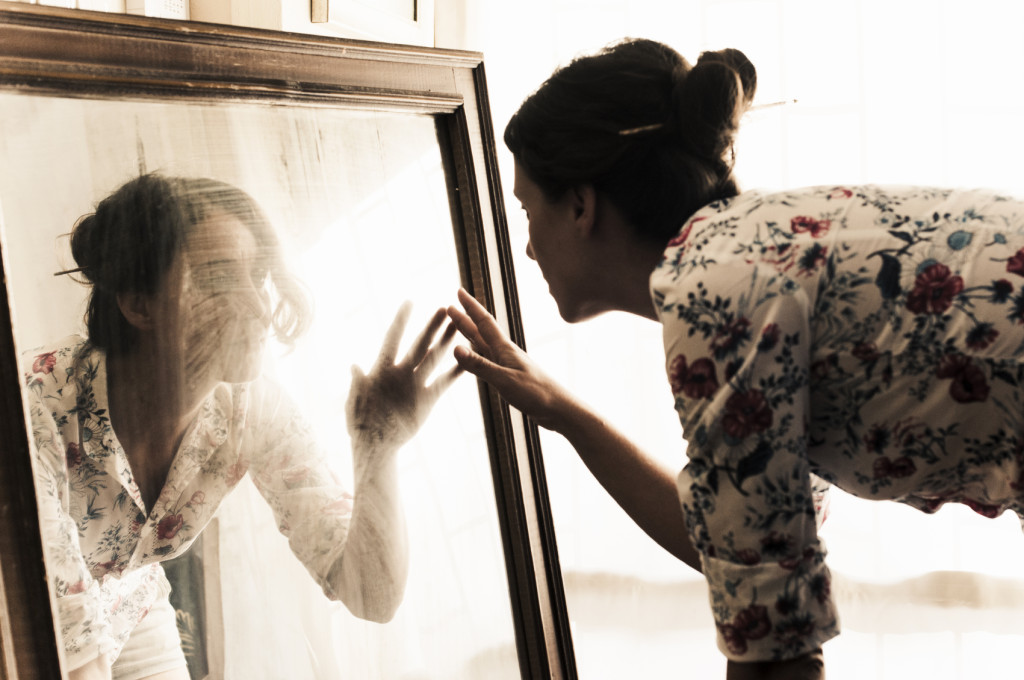 It’s the 4th of February today. Set any new resolutions at the beginning of this month? I didn’t think so.

Strange how we do that in January, but in February not so much.

Still, I have to ask: how did you do? In January, I mean.

Research shows that although millions of us started this year with new goals (new for that day anyway, even if many will have been repeats from the year before), the vast majority of us have already given up on them. There are still a few more misshapen joggers clad in musty Lycra out on the streets than in December, but their ranks are thinning much faster than their waistlines.

How can this be? How is it that hard-working people who are otherwise quite effective in their lives can fail so miserably when they try to change? This is even more perplexing when you consider that some of the changes are really quite simple things in isolation.

Well, part of what happened was that at some point in the middle of January our desire to be someone different ran smack into our need to keep on being who we think we are. If we were unaware of what was happening – and were not working on changing who we think we are alongside trying to change our behaviour – our old self probably won.

Setting goals is great for us as humans, and I’m a huge fan, as I wrote about here, here, and here.

But if the goals you set run counter to what you know to be true about yourself, it will be a huge struggle to make those things happen. Who you think you are will determine what you can actually do.

How does this relate to Getting Things Done? Well, my sense of self of who I am and what is ‘right’ or ‘normal’ for me is one of the greatest blocks to knocking things off the very fine GTD Compliant lists I create.

To a large degree, what we can do is controlled by our self-image. Another way of thinking about this is that our sense of self is made up of our habits, attitudes, beliefs and expectations. These are things that are built up layer by layer over a lifetime in our subconscious.

Let’s just say you are an independent contractor, and you believe yourself to be worth £300 per day. You’ll probably find it relatively easy to sell yourself at that rate. If you don’t believe you are worth that much, you’ll struggle to even make sales calls to propose that rate, and you’ll feel a fraud if you do manage to make a sale.

Is it true that they are worth that much? Of course not. At one point they didn’t believe it either. But they do now.

And that shift from one belief to the other is important. They didn’t believe it, but they do now. The great thing is that this sense of self is flexible over time, and that we can influence it if we want to and are patient about the process of change.

If you don’t know that we can steer the process (or don’t believe it), then like Popeye you’ll believe that, “I am what I am.” Can’t change who I am.

Maybe. Let’s just look at that for a second. Take our beliefs. Have you ever wondered how many of the things you believe to be true are actually your own beliefs?

A while back I did the exercise of looking at where my beliefs came from, and found that much of what I believe I ‘inherited’ from my parents. Another chunk came straight from Sunday school. Some my beliefs were woven into the cultural fabric of where I was born, and the rest I picked up from people I befriended or have admired along the way.

It doesn’t mean that I believe any of it any less, but it is helpful to remember that I didn’t always believe these things, and they are not really ‘true’. They are just what I believe, now. Some of them have changed dramatically over time.

It might help to think about it this way:

Trying to change on a conscious level is a bit like trying to move an iceberg by pushing on the visible part of the iceberg. It is possible, and seems logical, easier and quicker than anything else because we see results quickly, but we have to keep pushing all the time to keep the change in place.

It seems strange, and takes more time to make changes by working indirectly on our self-image to achieve the changes we want in our lives, but that is how one gets real and lasting change.

But that is not the interesting question. What is absolutely amazing is that it is possible at all.

It is the beginning of the second month of this new year – and the game is really just getting started now. If you’ve not quite managed the change you wanted yet, it might be worth looking at what beliefs you have that are getting in the way.

Do it now, or next January. Your call.