What does GTD offer people in Afghanistan?
0 Items

What does GTD have to offer people in Afghanistan? 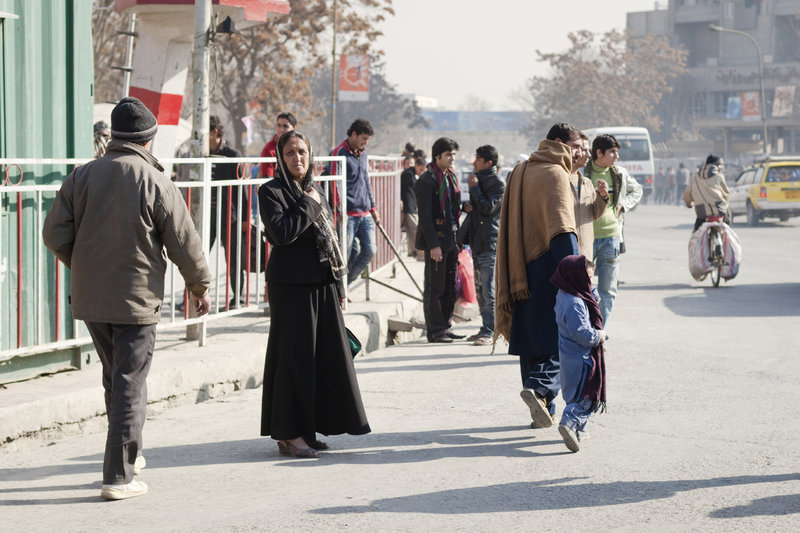 That’s what was on my mind on a beautiful summer’s evening in southern California in 2010.  I was just getting started as a GTD trainer, and had travelled to the headquarters of the David Allen Company to work with some of the people there.  David Allen had invited me to his home to have dinner with him and his wife, Kathryn.

David and I were sitting under the trees watching the sun go down over the California hills.  Over a glass of wine, I told him about a trip I had planned to Afghanistan to do a series of seminars in several cities for a children’s charity.  I had gotten to the point where I knew the seminar content pretty well, but I was troubled.  Almost all of my work until then had been in western cultures, for mostly corporate and government clients.

“David, I’m wondering what GTD truly has to offer to people in a place that is so different,” I said.

David didn’t hesitate.  “What do they want to have different in their lives?”  he said.

In a flash, David had made it clear.  The work we do in GTD makes one underlying assumption.  It assumes that you have things in your life that you would like to change.  Strategic things, like that new job you’re going for.  Tactical things, like the fact that you need to buy light bulbs.  And anything in between that isn’t the way you want it to be.

And this is one thing that we all have in common, no matter where on the planet we are, or what culture we’re from.  Human beings are constantly engaged in changing their worlds, in big ways and small.  We close “open loops” all the time.  We are wired for productivity.

As we’re being productive, GTD helps by enhancing our sense of control, and our perspective.  It ensures that we are consistently focused on the right things, and that our work on those things can progress with as little friction as possible.

As I made my way around Afghanistan and did the seminars, David’s words of course proved true.  The people I met all had things they wanted to make different.  They wanted to plan a day out with their family.  Or they wanted to buy a new bicycle.  Or open a new school.  I still get the occasional email from some of them, telling me how valuable they found the ideas in the seminar, and giving me news of the things they are making happen in their lives.

Can you benefit from GTD?  Is there something in your life you want to make different?