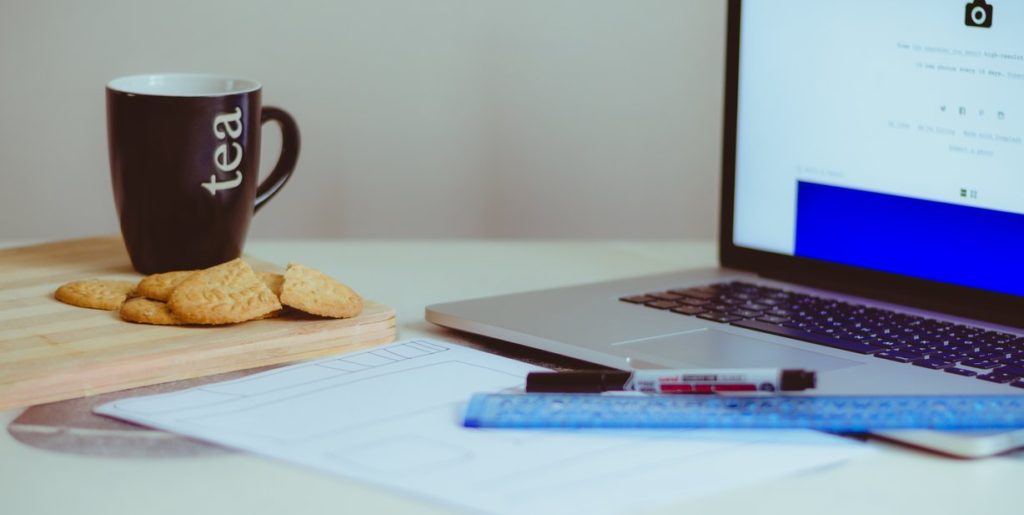 Expat life is full of discoveries. I am particularly fond of the British phrase, “I’ll have a think about that.” It implies deliberation, as though one intends to set aside dedicated time, perhaps by a fire with a long clay pipe, to give consideration to this one matter alone.

Of course, I eventually came to realise that this is actually just a way of saying “No” without having to utter that blunt little two-letter word out loud. The truth is though, that thinking does take time and effort – something all too easy to forget in our increasingly rapid, reactive, and information-saturated world.

In the Getting Things Done (GTD) methodology, we encourage people to think through the implications of their commitments as soon as possible. This means that I often find myself supporting people through the important but sometimes difficult process of thinking through what things mean to them in their life, and what they want to do. Occasionally, they get stuck.

“What’s the next action?”

If you have ever found yourself here, baffled in your attempt to clarify and organise some new input (an email, a bill, a picture of an old girlfriend), here is the question that invariably gets people un-stuck:

“Do you need more time, or more information?”

Sometimes, things are yet to play out externally; other times, you need to “mull it over” or let the ideas percolate for awhile. Rather than simply throwing up your hands and hoping to reach resolution later, however, we suggest you add a reminder in your calendar so that you pick up the item and decide on it after an appropriate amount of time has passed. We also recommend that if there is any deadline attached to this situation, you likewise get that into your diary.

Other times, you need more information. So, where is it? Who has it? What would it look like if you were to go after that information right now? Usually, describing what that looks like becomes a great way to state the very next action, which you can then record into your list of actions (or your calendar, if time-specific) to get going and get un-stuck.

Either way, answering this question leads to something in your system that will help “trigger” the next step with this situation – be it gathering data from a colleague or just picking it up a week from now when some dust has settled.

One friend keeps an @tea context for this – items that, unlike those in the @someday/maybe context, are active commitments – but need a bit of thought over a cup of tea before taking further next steps.

Some of the really big questions never end – and these I record as Areas of Focus (such as health, family, finances), which I review periodically as a way to generate new projects or actions. (For more on Areas of Focus, read this blog.)

However you choose to tackle those bigger (sometimes thornier) questions, the key is to record something concrete in your system by way of a clear next step, so that you are not brushing anyone off (including yourself) by deferring it, but acknowledging that indeed, sometimes the right decisions require more than what you have available at that moment when you are processing your inbox.

So, how about you? What are your strategies for dealing with some of the bigger questions or “grey areas” that come your way? I’d love to hear about it in the comments below.