NOT Getting Things Done - Next Action Associates
0 Items

NOT Getting Things Done 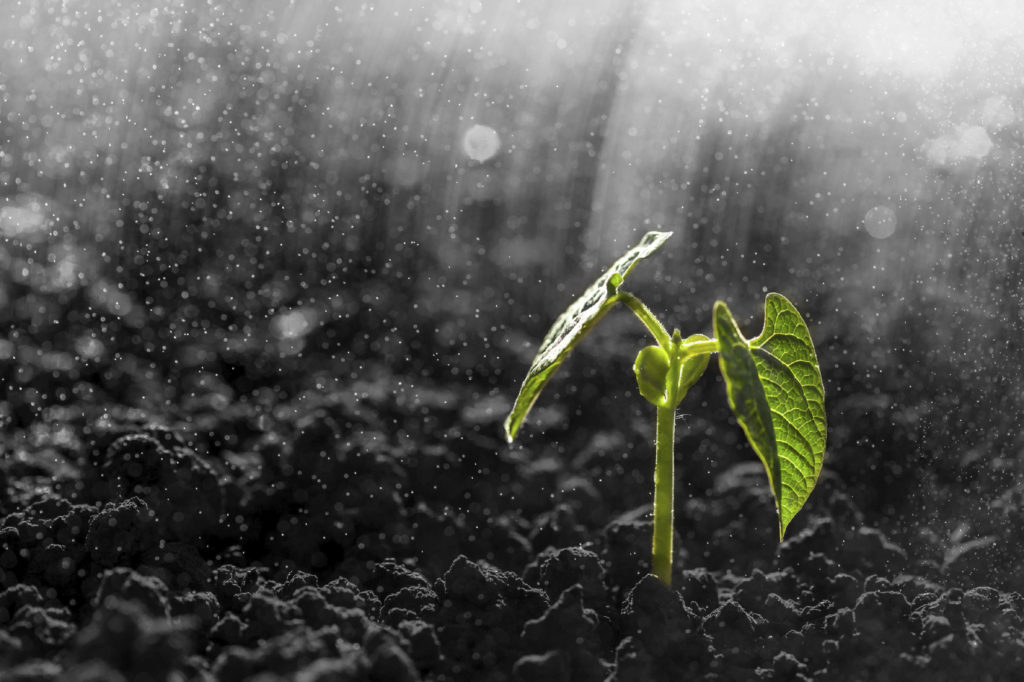 In a recent seminar I clocked that one of the participants was not happy. He was trying to be, but his question betrayed considerable doubt: “Love the lists”, he said, “but I still don’t have any more time than I did before. When am I going to actually do the things on the lists?”.

It was a good question, born of the green shoots of hope he’d nurtured in the grey landscape of anxious overwhelm in which he’d been living up to that point.

As I’ve written elsewhere, in order to deal with new things that turn up, and feel that you are making consistent progress on the lists you’ve created, you probably need to protect something like two hours per day, on average, from encroaching meeting slime.

I’ll leave you to click on that link if you are interested in one version of an answer to his question, but I’ve heard the question in various forms recently, and I’ve come to think that the question people are actually asking is slightly different than what they seem to be asking. Whether they say it explicitly or not, the question is really, ‘how am I going to get ALL of this done?’.

So, in response to his question – having exhausted various explanations on prioritisation and the use of ‘Someday Maybe’ to keep the lists doable – I found myself saying something quite different to what I expected:

With green shoots expiring by the bushel in the stony silence I’d produced with that remark, I hurried to explain:

“The fact is that you are not going to get it all done. That is not what this is about.” I could see from his expression that my explanation had not helped. With hope withering in a way that is not conducive to producing happy, satisfied customers, I tried again. Here is the gist of what I said:

In the moment that you put things on the list, yes, you want to do them all. But unless you are living a very small life it is unlikely that you’ll get them all done – never mind doing them all in the order that you want to do them in, by using due dates that are nothing other than mostly uneducated guesses. And the desire to do that is more control freak-ery than it is a healthy desire to move important things forward in the world.

Using GTD does not mean that you are going to get it all done. What we are saying is that you’ll find it much easier to get the most important things done and feel comfortable with the choices that you make if you have a complete inventory available of the things you’d like to do sometime soon.

Some of those things will get done quickly; some will stay on the list for a long time, then get done; and some of them will simply be taken back off the list at some point as they would be embarrassing or unnecessary to do a few weeks or months later.

What I observe of successful people’s process is that they are prioritising in a dynamic fashion; based on what just happened, and what they can see is coming at them.

Holding a standard that you’ll get everything done that you put on a list assumes that in the moment that you put something on the list – you know everything that will happen after you have created that version of the list. And – unless you have a crystal ball – you don’t have a hot clue about that.

All you know in the moment of creating the list is that you want to have that list item as an option of things you might do from that point forward. At that moment, you absolutely want to do it. But things change. These days, things change pretty fast. Assuming that your current choice will be still valid in two days – never mind two weeks – is bonkers.

An unhelpful side-effect of believing that you should get everything done, in the order you initially decided, is a near certainty that you live the rest of your days in disappointment. Disappointment about your results, your abilities, and how you ‘could have been a contender’ if only you’d been someone else entirely.

We can either break ourselves on the shoals of our own unreasonable expectations or engage in a creative process of letting go of things that once seemed right, but now are no longer as important or even appropriate, given elapsed time.

It is the very antithesis of control freak-ery, and can be quite uncomfortable, but the fact is that when we are really growing, it is a process of regularly letting go of good to get to great.

There was still some doubt in the eyes of my seminar participant when I’d said my piece, but I’d swear I saw a flash of green there too.