The discipline of bad breath - Next Action Associates
0 Items

The discipline of bad breath 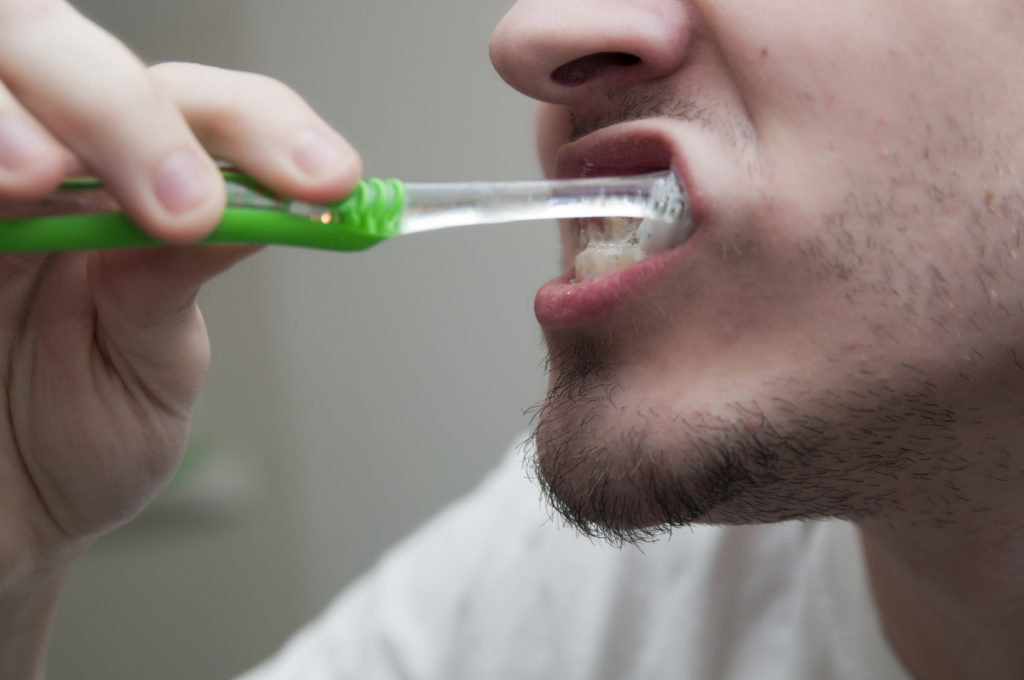 Mr Melnyk, my grade 2 teacher, was a lovely guy. As one of only two males and the only Ukrainian on the teaching staff at my primary school, he was a poster child for diversity well before his time, and a great athlete to boot. In theory, someone for little boys to look up to.

Unfortunately, Mr Melnyk liked a lot of onions with his garlic sausage and had only a passing acquaintance with his toothbrush, so he was a lovely guy with not so lovely breath.

Kids aren’t kind. Inspired by this advert we called him ‘Jungle Mouth’, and made ape noises when he came up in conversation. Not to his face of course. He was three times our size.

What’s Mr. Jungle Mouth got to do with GTD?

If you are not doing GTD consistently enough to get the benefits we promise, it’s probably not because of a lack of discipline, but it might be because there is a missing ‘why?’

The ‘why?’ of brushing your teeth is very clear: you get to keep your chompers and not be the one wafting a miasma of rancid cheese from your cake-hole when engaging with the world. Simple.

Of course you can’t smell your own breath, but you can smell other peoples, and that – and the prospect of smelling that bad – terrifies most of us into regular brushing (and sometimes even flossing…).

If you don’t brush your teeth then you’ll eventually have halitosis. It is the same at work. If you are not using a system to consistently handle your workflow, for your colleagues you have the equivalent of bad breath in the domain of work.

You can’t see it, but they know it. They are just struggling to find ways to tell you about it with a minimum of embarrassment.

What is jungle mouth in the domain of work? Here are some signs you might have it:

• You no longer count the actual number of emails in your inbox, thinking that only the ones marked ‘unread’ count

• Having given up on simply re-sending things to you, people are now calling you within minutes of their last re-send to try to get your eyes on emails they just sent you

• You’ve given up on moving things out of your inbox

• You believe that ‘busy’ is an adequate response to the question ‘how are you?’

• You think saying, ‘let’s get lunch’, is a way of saying goodbye and not an indication that you’ll do something to make that happen

• You are consistently late for meetings

• You are working out what you are doing in the meetings you are late for as you settle breathless into a chair in them
If all of that sounds normal to you, you might just have jungle mouth.

Oddly, just like brushing your teeth, the habits of GTD bring outsize benefits over the longer term. Like keeping your colleagues from making gorilla noises when your name comes up at the water cooler….