Chocks away - Next Action Associates
0 Items 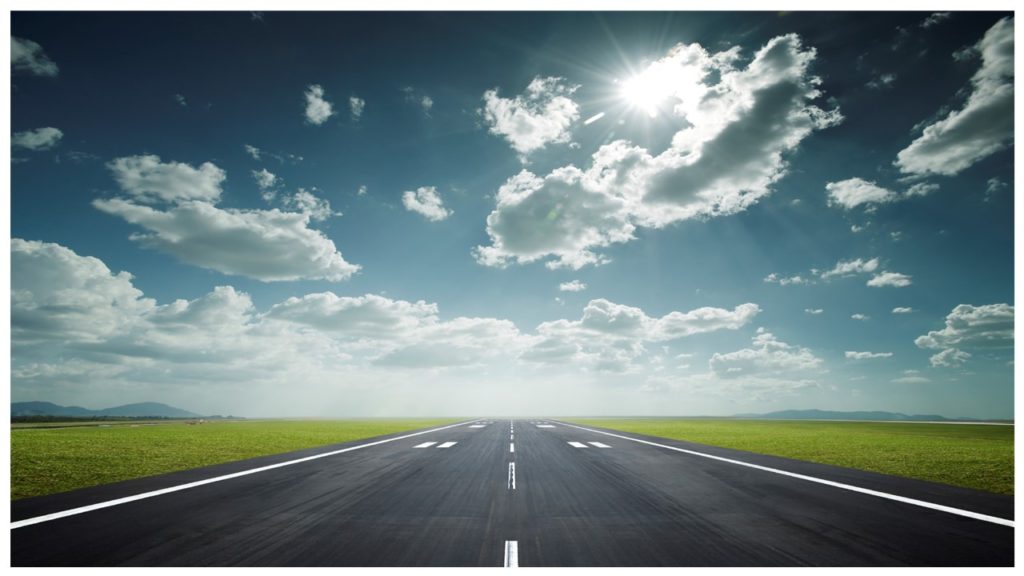 Given the electoral earthquake across the pond this week, the decision to develop a third runway at London’s Heathrow Airport somehow feels like it all happened ages ago. It was actually only a fortnight, but its origins do indeed go back years.

The UK government’s Roskill Commission first started looking at the need for a third London airport in 1968. It was so long ago that in the time since then the Boeing 747 – which hadn’t even had its maiden test flight at that time – could’ve flown to the moon over a thousand times.

Now that’s what I call a flight delay.

Runways themselves, however, don’t allow indefinite extensions. They have an end-point where bad things happen if your wheels haven’t left the ground. And in life, too, we can’t always just kick the can down the road if we need more time.

When a deadline is looming, though, we have an option that isn’t available to a Jumbo Jet – we can simply roll out extra runway by coming to the office at the crack of dawn, staying late into the evening or even by postponing weekend plans and working at home.

Yet, while these kinds of solutions might avert disaster they don’t contribute to quality work or a healthy and happy life if they’re deployed again and again and again.

As the recent GTD seminar in Manchester drew to a close, delegates shared thoughts about where in their lives they thought GTD could bring some immediate benefits and where they wanted to start their implementation.

One delegate shared his realisation that ‘next action thinking’ would transform the distant deadline of strategy reports into the more immediate and productive first steps of initial research, leaving more time for reflection and refinement.

Another delegate, recognising the extent to which so much of his work relied on timely consultation with stakeholders, hoped that ‘Waiting For’ lists could better drive the collection of early input and reduce the likelihood of awkward surprises further down the line.

As already-successful professionals, it certainly wasn’t a lightbulb moment to realise that starting projects earlier and revisiting them regularly will reduce the likelihood of late nights eating al-desko. (They were, no doubt, familiar with project management methodologies like PRINCE2 as effective ways to manage organisational workflow across people, resources and time.) However, what they were now seeing in GTD were the practical tools to systematically apply this common sense to the control of daily and weekly personal workflow.

It’s no different in the world of aviation. Trainee pilots already know that take-off requires a long stretch of flat ground and roaring engines. It’s not rocket science (well, it is actually, but you get the drift). What they learn in flight school, though, are the practical tools that guarantee safe departure – the weight calculations and speed checks that tell you where to start your take-off run and when to pull back on the stick.

In our complex and unpredictable lives you can’t plan your projects based on the laws of aerodynamics but GTD gives you the tools for a personal workflow that will help you get started, get up to speed and get off the ground before tarmac turns to grass and things get very bumpy indeed.