Does your work feel like planing, or ploughing? - Next Action Associates
0 Items 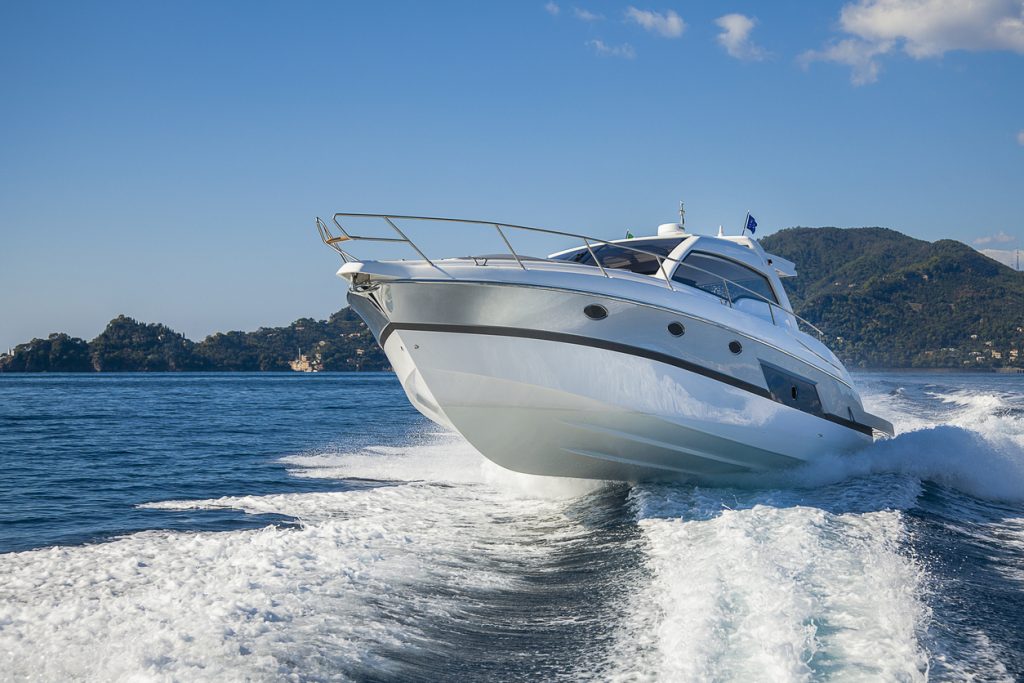 If you’ve ever been in a speedboat, or seen one on video, you may have experienced that magic moment when, as the boat accelerates, it reaches a “planing” state.  Once up on a plane, the boat skims over the surface of the water rather than ploughing through it.

Remarkably, as a boat achieves this planing state, it requires less energy to maintain the same high speed.  You can ease back on the throttle without slowing the boat down.  Less of the hull is in contact with the water, so friction is reduced and the boat is more efficient, getting you were you want to go with less effort.  Minimum force, maximum progress.

It occurred to me recently that in some of my most productive moments, I’ve achieved this planing state.  I have the sense that there is little friction in the way I’m working.  I’m making clear progress and doing it in efficient ways.

And, yes, I’ve had days where I’m ploughing, not planing.  Lots of energy input, not much result.

How does work feel to you today?  Like planing?  Or ploughing?  And, critically, if you’re having a ploughing day, how can you get back on a plane (so to speak)?

Here are some things that can keep you out of that optimally productive state, and some thoughts about how to re-achieve it:

You sense a lack of control.  You’re overwhelmed by internal and external events, at the mercy of the world (or at least your inbox).  As David Allen says, it doesn’t matter what direction the boat is pointing in if it’s sinking.

So how to get back in control?  Maybe it’s time to sit down and do a “mind sweep”, where you document everything you’re carrying around in your head.  Just getting things out of your mind and down on paper can increase your sense of control.  Remember, you can only feel good about what you’re not doing when you know what you’re not doing.

You’re stressed.  How does your body tell you?  Stiff shoulders?  Fidgeting?  Clenched teeth (my personal clue)?

If you’re feeling stressed, maybe it’s time for a change of scene, whether that means a quick walk around the floor at the office, a trip to your favourite coffee shop, or a five mile run.  Some people favour music as a stress-reliever, and I’m all for that if you’re able to pop on the headphones.

You’re distracted.  It’s tough to stay focused on the matter at hand, whether that’s the meeting you’re sitting in or that meal out with friends you’re trying to enjoy.  Or maybe you’ve read this sentence several times without it sinking in…

The mind sweep I mentioned above can help with this, but another possibility is that, while you have things out of your head already, you haven’t engaged with the reminders in your organisational system sufficiently.  Pull out your projects list and have a browse.  Something there that reflects a higher priority than whatever you were just focused on?  If so, you may need to change focus.

You’re reactive.  You’ve spent the entire day in front of your inbox, with only the occasional break for sustenance.  One of the questions I like to use in coaching is “what are the odds that, of all of the things you could focus on next, that last email to arrive really is most deserving of your attention?”  Shut down your email client (yes, it can be done), and raise your sights a bit.  If you were going to focus on your agenda rather than just reacting to other people, what would you do next?

Ultimately, everything we recommend in GTD is about achieving that planing state, which we also call The Productive Experience.  Undistracted, in control, relaxed, and confident that you’re focused on the right thing.

So next time you feel like you’re driving the plough, ask yourself what you need to do to get on a plane and fly.