Out of control on a river in Egypt 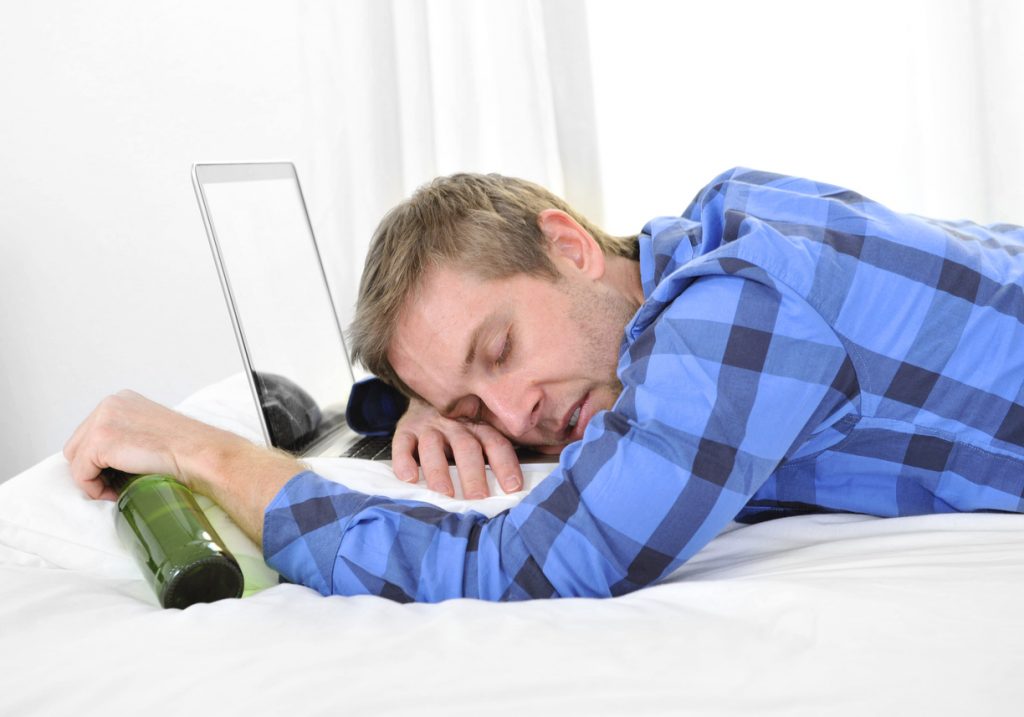 It was the smell I noticed first.

Standing at the checkout in a supermarket in Berlin waiting to pay for my breakfast, it enveloped me like an olfactory force-field of reheated human secretions. It didn’t take long to locate the source. In front of me, a man of my age was trying to buy a couple of bottles of beer. At 7am. With small change. Really small.

He mumbled something the cashier didn’t quite understand, then repeated it still more incomprehensibly. Waiting to buy my rock ‘n’ roll breakfast of berries and yogurt, I noticed myself and those behind me starting to get irritated at the delay.

Sensing that, and realising that there was unlikely to be a verbal understanding with him any time soon, the cashier finally took the money from him, counted out what she needed and passed him back a few pennies.  Watching him try to get them back into a pocket was both tragic and comic, and something in me softened at the sight of it. I got just how out of control this all was, and a brief glimpse of what it would be like to be inside it. Scary. And sad. This was a loooong way from a few drinks after work to take the edge off.

It got me thinking about some other situations where I’ve had a similar reaction recently.

I’m flying into Heathrow. The plane lands, and everyone gets out their phone. Actually, correct that – they don’t get out their phones – because their phones are already in their hands. Some are opening two phones at once. Go figure.

The content is different, but the behaviour is nothing if not that of caged monkeys, unconsciously trying to calm anxieties that live below the level of awareness. Checking your phone as soon as you are within striking distance of the phone masts upon arrival is not about staying well-informed. It seems most people can hold off going to the bathroom until they get off the plane, but this is digitally no longer possible for many.

These, my friends, are the cigarettes of the mind.

True story: Guy comes into London brasserie, Saturday 8.45 am. He plops his four year-old on the bench opposite, pulls out an iPad and lets him get to it. Then produces own laptop, cracks it and gets stuck in. Food is delivered and eaten in silence.

True story 2: Three people sitting next to each other at a meeting where friends come to connect and renew through connection and conversation. All of them on their mobiles, texting with people elsewhere.

True story 3: Woman with husband and new baby wandering around the park, her on her mobile. Mother, pushing the pram with one hand while hunched over her smartphone, tapping furiously with one thumb. Walking just off her right shoulder, hubby looks ahead over her shoulder to see that the baby is alright and that they are not about to bump into any trees.

We can’t see it clearly yet – it is too new – but this is the digital equivalent of a red-nosed and rheumy-eyed drunk staggering into the supermarket at 7am for a couple of beers.

One of my favourite recent book titles is this: ‘If You Don’t Look After Your Body, Where Are You Going to Live When You Get Old?’.

It is one of those books you really don’t need to read, like ‘Feel the Fear and Do it Anyway’. You don’t need to read them – not because they are not worth reading – but because there is so much value in the title that it would be superfluous to read the entire book. I might not ever read them, but I’ll probably buy them just to see the title on the spine now and again and be reminded of that particular simple truth.

In that spirit, a title for my (fictitious) book could be ‘If You Are Checking Mail Before You Get Out of Bed, You Are Out of Control’.

Here a few other possible titles for the book:

‘If You Are Texting While Walking, You Are Out of Control’
Sorry, this is simply dangerous. For those doing it, of course; but also for the others who are repeatedly surprised to find on the pavement with them. It is all the more dangerous now that I’ve decided that you are fair game for an ice-hockey ‘hip-check-over the boards’ approach if I catch you at it. You have been warned.

‘If You Are Sending emails at 2am,….’
Seriously? You want people to know that you are working that late? No matter what the content of your mail, the message is as follows: ‘I’m out of control’.

‘If You Can Find No Time In Your Life to Move Your Booty,….’
Not getting any exercise – or its close cousin, squeezing it in at 5am/11pm  (on five hours sleep) –  seems like a low-cost place to cut in a tight schedule. It’s not (see above for recent fave book title…).

‘If You Have No Time to Buy/Prepare Food,….’
It is true that there are services that can get you great meals, but even if we say that you can get a service to deliver delicious, love-filled food three times per day, none of that will do you any good…

… ‘If You Have No Time to Eat Food, ….’
If you are booking meetings through your lunch break, or eating while checking mails, you are OoC.

These things are like being drunk at work. Given how exhausted many of us are, being drunk but well-rested might actually be an improvement on our state of mental fitness.

All reveal being out of control on some level.

I don’t offer this in judgement. As an erstwhile overweight five-a-day cigar smoker with a serious predilection for hooch in all its forms, I have no pedestal from which to pronounce upon the morality of any of these things. I’ve done most of them at some point. How do you think I made the list.

This is not about saying, ‘I’m better than you’, or even the ever-popular ‘I was a mess but now am not’. I just think it is worth saying loudly and clearly that these things are not normal.

Just because things have become ‘average’ because everyone is doing them doesn’t make them normal, or natural, or good. Just as denial is not the name of a river in Egypt; pretending things are okay when they are not doesn’t lead anywhere pretty.

So, if those book titles in the list above sounded a bit more familiar than you’d like, what is your next move? Step away, make some changes and get control, or get up and go for an early morning beer (after checking mails, of course)?