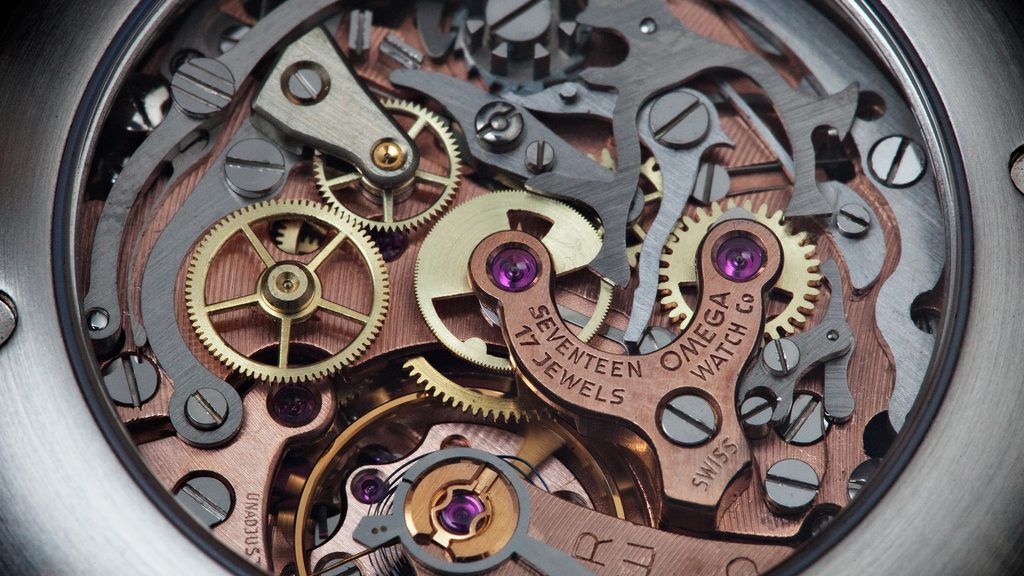 Gundula Welti is a certified GTD Trainer and has 21 years of experience in both buying and sales roles within a large international corporation. She is highly specialised in sales and negotiations and uses GTD in all aspects of her life. She says that GTD helped her conjugate the businesswoman, mother, wife, cook, maid and car pool manager, while taking singing, tap-dancing and yoga classes as well as getting certifications as GTD Trainer and Coach … and incidentally starting her own company six years ago.

Spring is the season when flowers in every colour of the rainbow start adorning the gardens, when days get longer, clothes get lighter, and the temperature slowly creeps upwards. People leave their cosy dens, go out, fall in love, start tidying up the garden, spring clean the house, or simply give in to the urge to take advantage of the sunny weather by sitting on a Parisian terrace soaking up the sun.

Totally flabbergasted by the cornucopia of spring’s offerings, I followed David Allen’s advice: “If you don’t know where to start – go and clean the garage!” Only, I refused to actually attack the still-chilly garage that has been overrun by the inevitable eight-legged creatures that also awoke from hibernation to enjoy spring.

Instead, I dutifully followed my husband upstairs to help him with his wardrobe project. We took out every single item from his wardrobe and drawers, evaluated the colour, regularity of usage, and the style, as well as the probability whether he’d ever wear the garment again. In a similar theme as the Cinderella movie, two piles formed: one for the Red Cross (not for the pigeons!) and the other one for going back into the wardrobe.

Once we were done, his shelves looked like those featured in the IKEA catalogue and mine – by comparison – looked like the result of a small nuclear attack. So, I took out all of my stuff and went through the same exercise. (And no. I do not have too many clothes!)

What do you think came afterwards? Now that all of this stuff to be discarded was sitting in three laundry baskets, it seemed natural to follow suit and do the kids’ wardrobes too – if only so that I can just take one single trip to the Red Cross!

All of this Spring-clothing-laundry-basket-frenzy had consequences. I called friends who have a penchant for adopting our clothes for their own kids, which led inevitably to coffee, tea and maybe a few aperitifs…

This is where the watchmaking analogy kicks in. Have you ever looked at what’s going on behind the hands of your watch? There seem to be a gazillion little wheels which are seemingly piled up in a mess – when in reality, they are not. They are all magically connected and while the big wheel moves very slowly, the little one whirls further down in the depths of your watch mechanics.

And this is what David Allen means when he says: go clean your garage! You are moving a little wheel and whether you like it or not, it has consequences. Other wheels are being moved and before you realise it, you find yourself wearing a Cinderella dress, equipped with four laundry baskets and ready to go to the Red Cross, instead of just admiring the flowers growing in your garden.

So. Which wheel do you want to set into motion this spring?