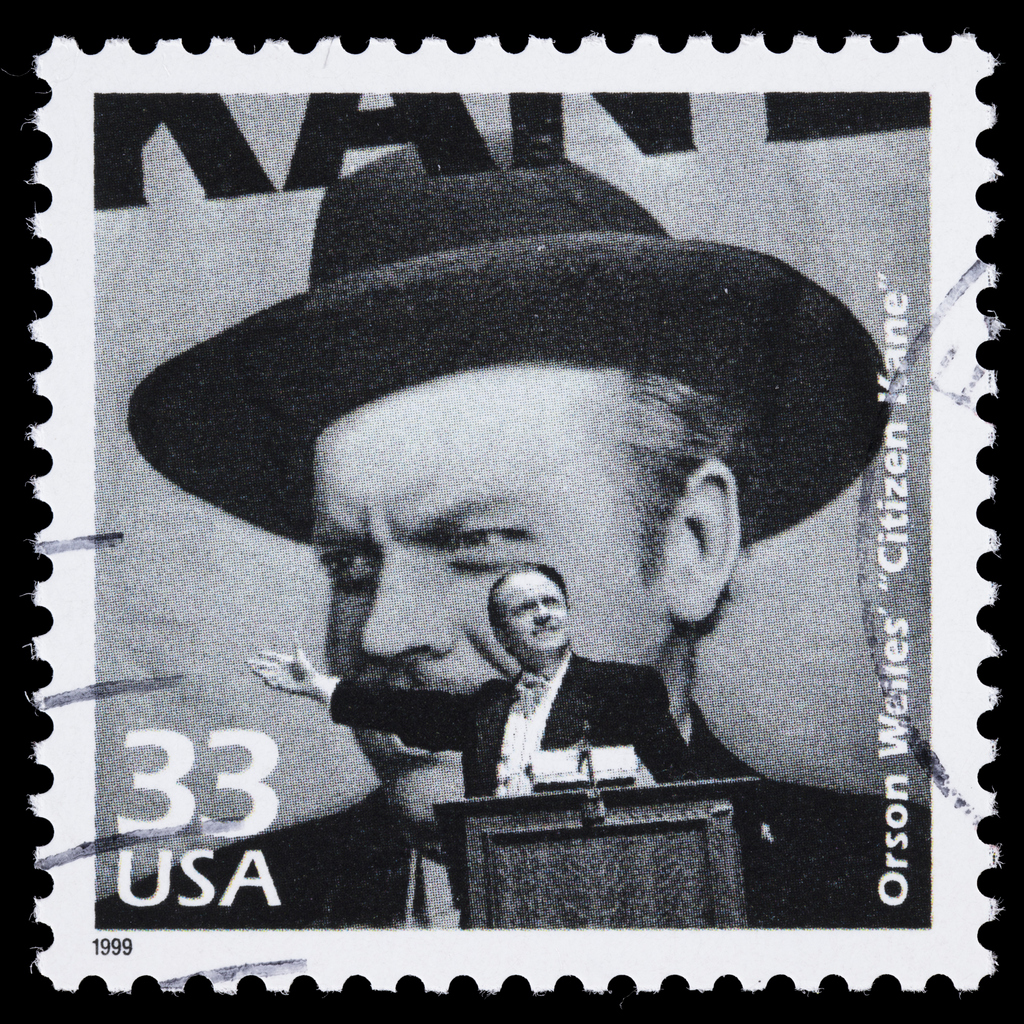 Orson Welles was an astonishing talent. Famously brilliant, he produced, co-wrote, directed and acted the lead role in Citizen Kane, a film that won an academy award and has consistently topped the ‘all time best film’ lists in my lifetime.

We can quibble about whether it is in fact the best film of all time – that will be a matter of taste – but to write, produce, act and direct in a movie that is even considered for such an accolade is an amazing feat. Most of us couldn’t manage to do even one of those jobs in a manner that won an award, never mind all four of them in the same picture. And that was merely the pinnacle of his achievement. A quick look at Wikipedia will reveal the depth and scale of his genius.

Given he was long dead before the book was published, it is unlikely that Orson Welles was a GTDer.

His output was prodigious however, and in one respect he was absolutely aligned with what we teach: he was trying to get consistently great results with the minimum effort possible. For example, at one point, Welles decided to reduce his cognitive load by not learning his lines as an actor.

He still needed to get through his scenes and give his fellow actors the right cues, but he simply had too much on his plate – what with the writing, directing and producing – to learn his lines by heart.

His solution? He had all of his lines written in huge font on poster-sized cards, and then had the cards held or arranged around the set – out of sight of the camera – so all he had to do was learn in what order to turn for his next line to get through a given scene.

Brilliant. I’ve often wished for someone to hold up my lines during difficult moments in my life, but my producer tells me there is no money in the budget for it.

Still, over the years, I’ve found something similar to be very helpful. It is for those moments when it is not enough to have the reminder for something in my system – because I won’t have my system to hand when I need to be reminded. I need the reminder there where I need it, in the moment that I need to see it. I call them my ‘Orson notes’. An untrained eye might mistake them for Post-its or random scraps of paper, but they are in fact Orson Notes. The romantic in me finds it helpful to enhance the mundane in my life with a bit of Hollywood glamour.

An example? As I’ve said elsewhere, if I am clarifying things in my inbox after I ‘close the shop’ (stop responding to mails) at 7pm, I simply put my work into the ‘drafts’ folder for sending the next morning. Occasionally, the following day has started faster than I expected, and I’ve missed the actual sending of the drafts. I found that dropping a quick hand-written note with ‘drafts’ on my desk when I put the first mail in drafts – a la Orson – was all it took to make sure that I sent the drafts in the morning.

Another place this has worked is with seminar prep. One of the things I need to do on the night before a seminar is charge up the speakers that I use for music and videos during the following day. If I can’t do that charging somewhere that I’m sure to see the speakers first thing the next morning, it has happened that I’ve left them behind. Solution? An ‘Orson’ with ‘speakers’ written on it and placed on my bag to remind myself to pick up the speakers that have been charging overnight out of sight in the corner of my hotel room. That is all it takes to ensure a good nights sleep. And speakers in the seminar room.

Finally, while working on recovering from a recent injury, I was advised to ice the affected joint regularly, even while on the road. The best way to make sure I took my ice pack with me? A note in my suitcase with ‘ice pack’ on it. When I go to pack the suitcase it falls out, and I put it on the edge of the bag so as to be unable to miss the note when closing the suitcase before I go. Presto – iced-limbs on tap wherever I happen to be in the world.

This is not high tech stuff, but it doesn’t need to be. It just needs to get the job done.

Any Orson Notes kicking around in your life? I’d love to hear if you are doing something similar.