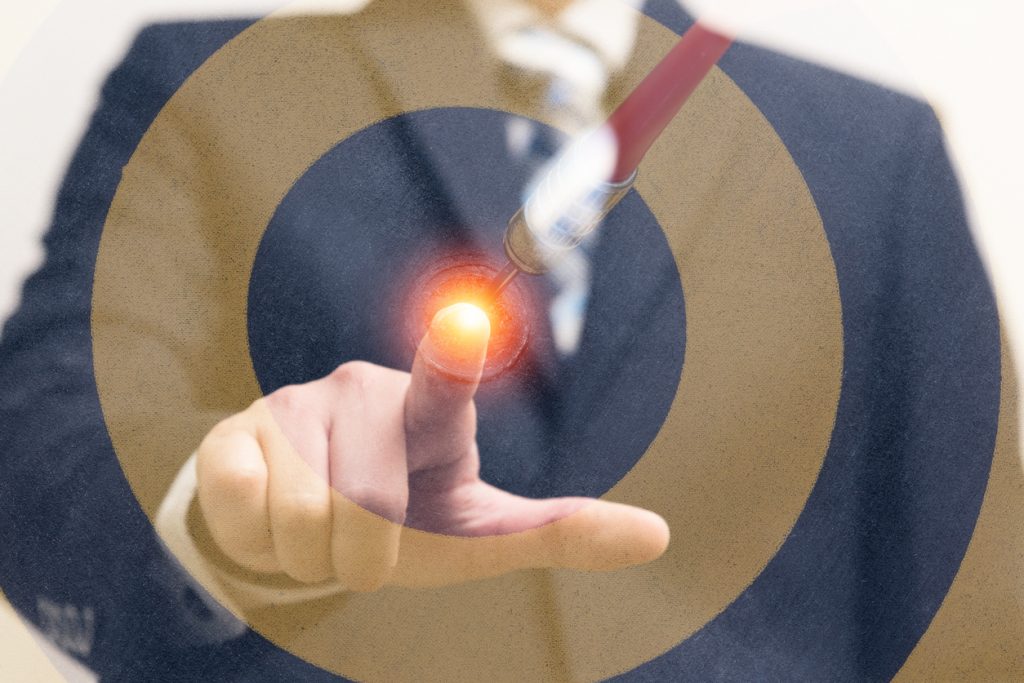 On April 21st, 1918 Manfred von Richtoven, ‘The Red Baron’, was shot and killed by an anti-aircraft bullet. Considered the greatest flying ace of his time, he had made a rookie mistake by flying too low into enemy territory. It was a mistake he himself taught young pilots never to commit, and the Red Baron was a perfectionist. How, then, had arguably one of the greatest fighter pilots of all time met such an end?

Things had gotten personal. He was pursuing a novice Canadian pilot who had attacked The Red Baron’s cousin moments earlier, aiming for revenge and his 81st kill. The Red Baron was determined. Too determined. He succumbed to a well-known psychological phenomenon known as ‘target fixation’.

Other factors, such as long-time battle stress and previous war wounds, may have contributed to this phenomenon. But the fact remains that the great fighter ace began making rookie mistakes – like not tracking his altitude and position – once he became obsessed with fulfilling a single goal at any cost. The ultimate cost of this monomania was his life.

As a coach in the GTD methodology, I witness the cost of obsession frequently. Talented, visionary executives – the fighter aces of the corporate world – often prioritise a handful of ‘key projects’ above all else, to the extent that they give little attention to other areas. The rest of their life and career, as predicted, goes into a tailspin.

This is why having a complete, current inventory of all commitments in a trusted system – and reviewing it regularly enough to make adjustments and course-correct – is critical to sustaining a high-flying output over the long term. In addition to acknowledging these commitments (big and small) by writing them down, stepping back during a weekly review to assess their status prevents countless ‘rookie mistakes’ (missed birthdays, anniversaries, and alumni lunches) and leads to a more well-rounded, fulfilling lifestyle.

Failing to track his altitude and position, obsessing over his next kill, The Red Baron met an untimely end.

What is the cost to you of not tracking similar so-called ‘little things’ in a trustworthy way?