A journey of 1000 miles begins with a tangible next action 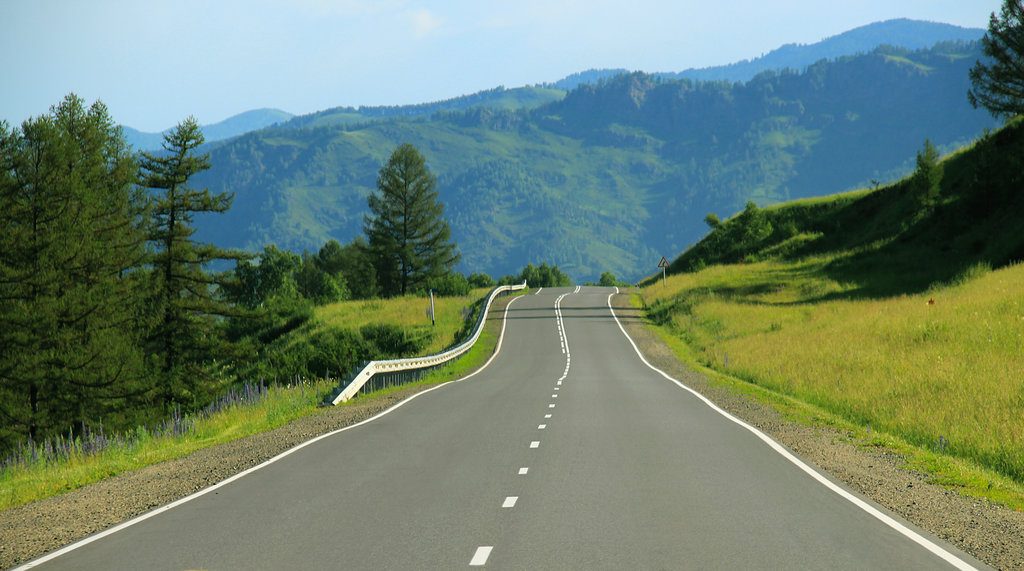 David Griffin is a senior consultant at Cambridge based 42 Technology, which offers pragmatic engineering innovation, design and development services to clients in a range of industries. He first started with GTD in 2003, when Palm Pilot devices were no longer cool but not yet antiques. Now, with three children at high school and seven pets (including three reptiles) he counts on GTD to help him navigate the daily logistics of life while retaining a view of the bigger picture. David recently completed his qualification as a certified GTD trainer.

Early in my career I developed bespoke automation. That is to say, my colleagues and I designed one-off machinery that no-one had ever made before; it was a technically risky business, and over the years we developed a few golden rules for commercial survival (such as “don’t reinvent a wheel if you don’t need to” !).

Most clients wanted a fixed price contract, and few would pay for a small up-front study to figure out what might work, so by the time we issued a proposal, we were already 99% sure we knew how we were going to do it. That is to say, before we earned a penny we’d already mentally designed the machine, even though design could be 30-50% of the total contract cost.

In later life I found myself in a different business, undertaking high risk technology developments. My employers would write a proposal that in effect said “we don’t yet know how we’ll solve your problem, but we’re pretty sure we will, if we apply this team and this methodology to the problem for this period of time, based on what we’ve learned in the past”.

Given my career prior to that, I struggled with this idea at first. “How can you start a project when you can’t see your way all the way through it to the end yet?”. But it became apparent to me that time after time, when we followed our proven problem solving process, solutions showed up.

Not wanting to start until you know how you’ll do the whole project can be an excellent cause of procrastination. Because you can’t see how to do everything, you don’t do anything.

Sometimes, it’s half the battle psychologically just to make the first step. If you can get out of your front gate wearing running shoes, chances are the rest of the “going for a run” part of your New Year’s resolution will sort itself out.

As long as the next step is taking you closer to the desired final outcome, you don’t need to worry too much over whether every single step is mapped out yet.

GTD teaches us to identify the very next action that can move a project forward, and it shows people who are new to this way of thinking what it’s like to have a project that has been “stuck ” for ages move forward as a result of a simple change in thinking.

It’s a bit like taking a long journey with a satnav. From time to time you’ll look at the whole map, but for long periods it can be enough just to know what to do at the next junction. And the satnav tells you exactly what to do next, with clear turn by turn instructions – it doesn’t say “next, make your way towards Scotland”.

When a project becomes unstuck and starts to move forward, it’s like you’ve finally taken the handbrake off and started to move forward. You’ve stopped looking at the whole map for a minute, and looked out of the windscreen at the road immediately ahead. Because ultimately that’s where all driving actually gets done – on the road immediately ahead. The map is about the journey, and of course, that’s important, but that next patch of tarmac road right in front of your wheels is what will ultimately take you there, whether you’re driving coast to coast or just round to the corner shop.

So find that next action. Let your handbrake off. And don’t look back.