In praise of amnesia - Next Action Associates
0 Items

In praise of amnesia 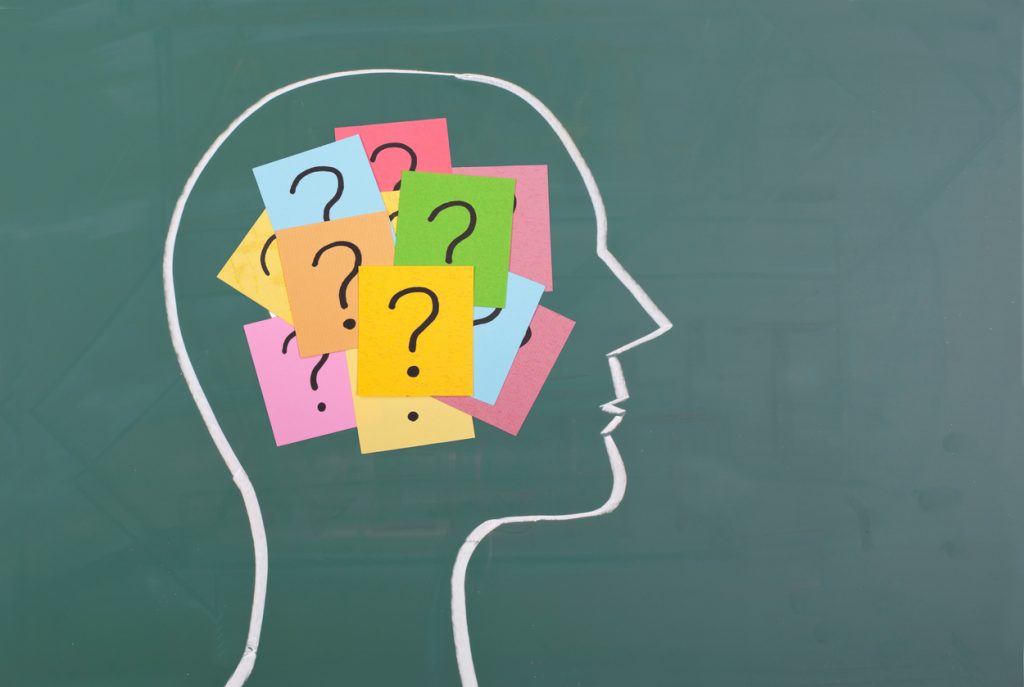 Someone once explained to me how to think about computer backups. She said “every night when you turn off your computer, just think what would happen with your data if the hard disk died and the computer simply wouldn’t start up again the next day”. Once you start to think like that all the time you end up feeling uncomfortable about any data that is just on the local drive. And so you find yourself asking:

“When did I last do a backup?”

There’s an analogous situation with the data you store locally in your head.

Imagine you walked out of your office this evening, fell and sustained a slight non-serious head injury, but suffered significant amnesia.  Imagine you still have language, you still know who your friends and family are, you still know what your job is, but everything you’ve committed to memory in the last two weeks has gone completely.

So when did you last do a backup?

If you’re in the habit of capturing information (either digitally or on paper) and keeping it in a trusted external system rather than in your head, you’d stand a far greater chance of continuing to function. You could look at your calendar, figure out if you were supposed to be anywhere, then take a look in your various inboxes at all recently captured ‘stuff’, process it all into your action lists and then sit back and look at all your lists and say: “So what should I be doing now?”

This may sound a bit like a Hollywood movie plot, but it’s not. If you are walking around with five important things in your head that aren’t written down anywhere and you suddenly get blindsided by a short term crisis, chances are you’ll forget most, if not all, of those five things. They might re-occur to you at some point in the future, but there’s no guarantee of it.

Once you start to think about this you realise the value of ‘ubiquitous capture’. That is, always being in a position to capture something that occurs to you as soon as possible, before you lose it or it is supplanted by the next thought.

This is not really that surprising. Most people have experienced the benefits of writing a list to get things out of their head. Some people, for example, keep a pad beside the bed so they can get things off their mind to help them sleep peacefully. And it works, because once you know it’s written down you can stop worrying about remembering it, and go to sleep.

But if that’s all you do, the benefit is short-lived, because soon you have to deal with what’s on the list or your mind starts to worry it’s not being handled and it all crawls back into your head.

That’s where GTD comes in. It gives you the tools to take the next step, to not just ‘capture things somewhere’ but to then follow through in such a way that useful outcomes are achieved. Emptying your head into your personal GTD system gives true relief, because you know you can trust that it will happen.

And once you start consciously taking notice of things as they occur to you and making the effort to capture them in a trusted external system, you’ll become aware of how many thoughts (about work or home topics) occur to you when you are doing something mentally relaxing, like walking the dog, mowing the lawn, or painting a wall.

You’ll find that some of your best thoughts surface when you give yourself a bit of space to think. There’s even now a school of thought that says Western humans’ creativity is suffering because we’re ‘never bored’ these days. The corollary of this is, if you try (for a change) doing something you regularly do (a commute, a long car journey, or a run) without your usual entertainment (no book, smartphone or music player), you’d better take some means of capturing your ideas – because chances are you’ll have plenty.

And that’s got to be a good thing, hasn’t it?