Of pale ales and rabbit trails - Next Action Associates
0 Items

Of pale ales and rabbit trails 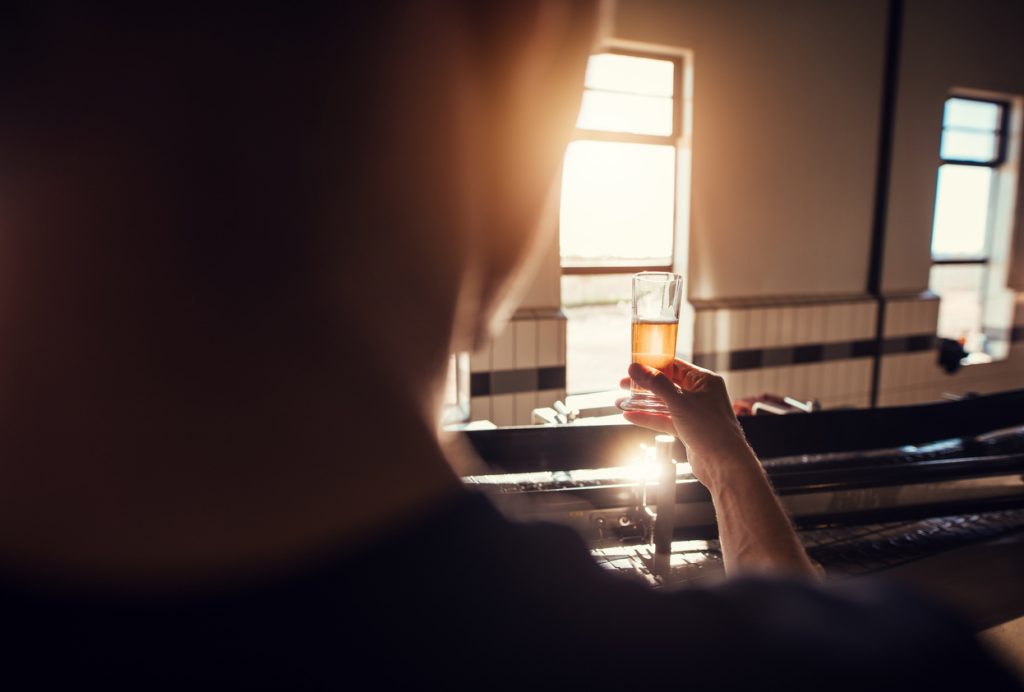 Tim Sismey first encountered GTD in 2006, and within a week of implementing his system he was sleeping better, making more informed decisions and delegating more effectively, whilst simultaneously more able to focus on his family, friends and his passions of music and photography. Tim spent ten years on the periphery of the music industry compiling the Official UK Charts, before becoming an Operations Director for Kantar, where he specialises in making reporting technology relatable to a diverse range of clients. Having lost count of the number of people to whom he had recommended, loaned, or gifted a copy of ‘Getting Things Done’, Tim joined Next Action Associates as a certified trainer in 2017.

I was so looking forward to Saturday. It was my first full day of ‘me’ time in weeks, and I had only one thing planned: explore my nascent hobby of home brewing. As I began the process of sterilising pots and tubing and whatnot, my wife packed our son and attendant paraphernalia into the car for a day out.

I was just about to get started, when I peered out of the front window and noticed my wife hadn’t left yet. She was standing with a lady I didn’t know, pointing at their cars. My wife was crying.

It was only a very minor, low-speed, bump. No one was hurt, both cars were still drivable and once everyone had calmed down and swapped details they went on their way – leaving me with the unexpected job of calling the insurance company.

I wandered into the house in a bit of a daze, and absent-mindedly picked up the landline (we have terrible mobile reception). I stared at the receiver and two thoughts occurred: who am I calling; and isn’t there supposed to be a dial tone? I waggled the cradle of the phone like they do in films: dead as a dodo.

This is the point that the day could have unravelled. My natural inclination was to investigate the dead phone, which would have involved rearranging furniture and poking things, probably breaking something or injuring myself in the process and thereby sparking another whole set of reactive and unforeseen tasks. In Getting Things Done, David Allen calls these serial, spiralling distractions “rabbit trails”.

Instead, I took a moment to raise my sights a bit, to consider the larger outcomes I wanted to achieve. Sure, at some point I wanted to figure out what was wrong with the phone, but I also needed to get the ball rolling on that insurance claim, and back in the distant past of half an hour ago, wasn’t I going to make some beer?

Clarifying my outcomes enabled me to be more confident in deciding the very next physical actions needed to achieve them. In order to make an insurance claim, I’d need to find my insurance details. To diagnose and resolve the landline problem, I should probably check for any service issues in the area before I start dismantling the living room. And to brew some beer while I had the house to myself, I needed to get some water heating. The first two I could do easily from my iPad in the kitchen while I got my brew on, and suddenly my day was back on track, rabbit trails averted! By the time my family got back from their day out, the insurance claim and phone fault were dealt with, and there was an IPA bubbling away in the under-the-stairs cupboard.

Unexpected inputs come flying at us every day – emails, phone calls, the colleague who pops round for a ‘quick chat’ – and particularly in times of heightened stress or emotion (such as a car accident involving loved ones, however minor), it’s very easy to be drawn into the trap of doing anything, because then it feels like you’re doing something. However, as you bounce from one knee-jerk next action to another, the stress increases and smaller obstacles start to feel insurmountable.

By giving yourself space to understand the outcome you’re trying to achieve, you can choose more optimal next actions that can be progressed alongside, rather than to the detriment of, everything else in your world. Next actions divorced from their outcomes often lead to rabbit trails; next actions defined by clear outcomes instead lead to (in my case at least) delicious home-brewed beer.