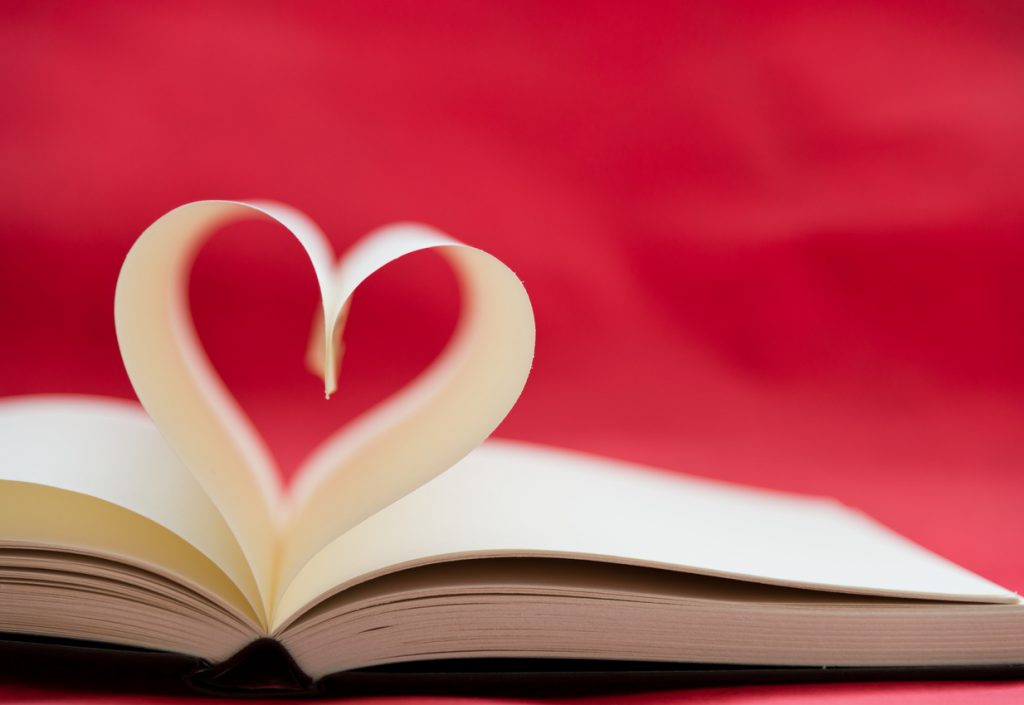 Gundula Welti is a certified GTD® Trainer and has 21 years of experience in both buying and sales roles within a large international corporation. She is highly specialised in sales and negotiations and uses GTD in all aspects of her life. She says that GTD helped her conjugate the businesswoman, mother, wife, cook, maid and car pool manager, while taking singing, tap-dancing and yoga classes as well as getting certifications as GTD Trainer… all while starting her own company six years ago.

Cholesterol has been declared public health enemy number one, as it is responsible for cluttering what is effectively our internal blood irrigation system: the ultimate cause of a looming heart attack.

Doctors often use the analogy of plumbing: imagine the pipes in your house becoming cluttered with dirt and sediment. The diameter of the pipes become smaller, the pressure builds up, and an accident is just around the corner.

This summer I put on my plumber/surgeon’s cap and opened up my whole GTD® system. I was horrified. The proverbial sediment had discretely settled in just about everywhere! Corners had filled with clutter and shockingly, I’ve become blind to all of it. I just didn’t see this residue collecting because some of the items had been sitting there for months, building up so very inconspicuously.

However, I wasn’t oblivious to the fact that something needed my attention, and that’s why I had grabbed the scrubs of a surgeon in the first place. The pressure had been building up before the summer break and my system was on the verge of a heart attack. And taking a few days off wasn’t the only solution.

Equipped with a scalpel, I considered each item clogging up the tubes and removed it, right after having answered the two most powerful GTD-questions:

On I went with my scalpel and removed item after item. Some into the incinerator, others into a permanent reference system I can go back to – should I want to use the information in the future.

You would think that teaching GTD would make me the perfect user. Well, that’s what I thought too. But the truth is that life just seems to happen: information pours in, I organise it out of my inbox (yeah!) and into my system.

But I now realise that I haven’t been thorough enough in my executive-question-asking. Had I taken a few more seconds to clarify properly, I might have made better decisions on whether 1) I should be doing something with it and 2) how to organise it sufficiently.

As I clearly didn’t do that, small residues have cluttered my system and needed surgical attention. And just like any minor intervention, my GTD system now looks really clean but awkwardly empty: a bit like it is suffering from post-operational trauma.

I have taken so many executive decisions with my proverbial scalpel in hand that I now find myself with a refined and clean system that makes it very clear what’s left to do when I hit the road again in September.

Pressure is down. Motivation is up. Gone fishing!