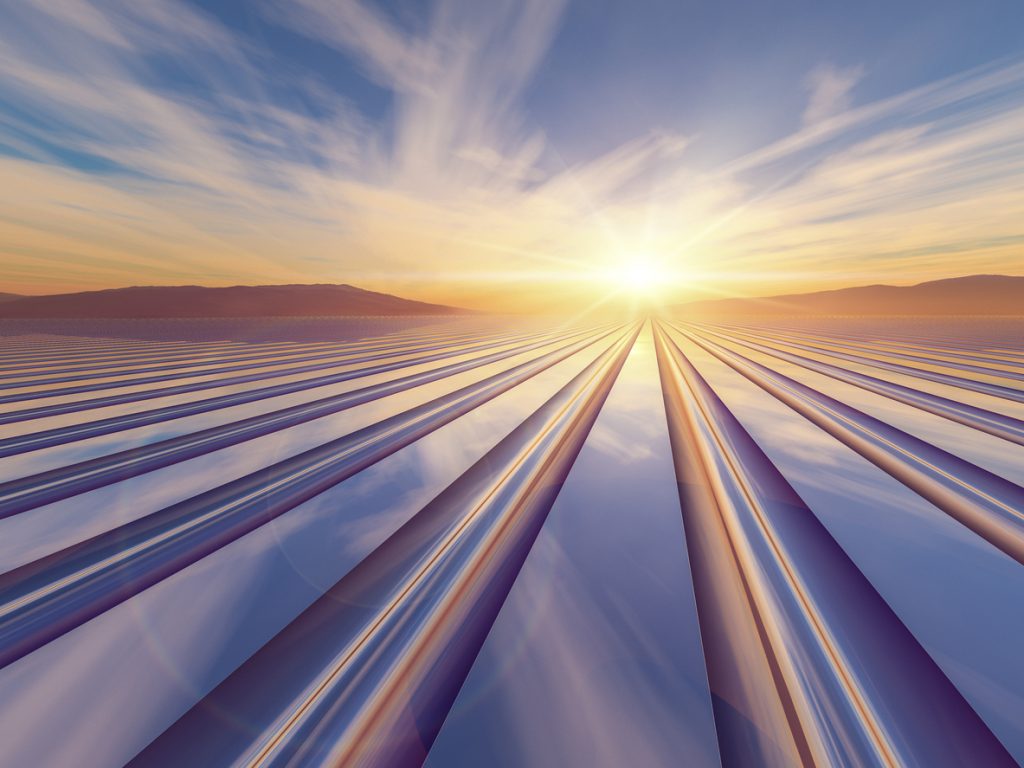 Since it’s been a year in which our public discourse has been dominated by preparations for Brexit, I’m expecting that ‘TRANSITION’ is going to be one of the words of the year next month when such things are announced.

The psychologist Daniel Levinson reflected on life’s transitions more than most. His research with men of various socio-economic backgrounds in the 1970s discovered a predictable and orderly sequence to the changes that occurred in all their lives (similar work on women’s lives came later).

The model of adult psychosocial development he created –  documented in his book ‘The Seasons of a Man’s Life’ – revealed specific seven to 10 year periods of growth in their lives;

Between each of these periods are four to five year transitional periods and in life, as in Brexit, these transitions are often turbulent. They involve coming to terms with what one has – or hasn’t – achieved, making choices about a new life structure to strive for, and then starting to work through the changes that these choices require. Feelings of confusion and paralysis can be experienced in all of life’s transition stages. Indeed, one of them can be so dramatic that it even has its own special name in the English language – the ‘midlife crisis’.

For me, Levinson’s work complements the ‘Horizons of Focus’ model, a GTD® framework for creating a vision of the future and thinking about what one is trying to achieve over timescales of various lengths (i.e. three to five year vision, 12-18 month objectives etc.). Whereas the Horizons of Focus® model helps to clarify where you trying to get to next, Levinson’s model offers a high-level perspective on where you are in life’s journey as a whole. It therefore helps you think about how your personal development needs will inevitably change over time. This can then be factored into those decisions about what to do next as natural, organic life changes start to take place.

I first came across Levinson’s work in a mentoring and coaching context, where there is evidence that role transition in organisations will be quicker when mentoring is used. One of the reasons that mentoring does this is because it provides a space for reflection and focus as you tackle the internal and external challenges that transition presents. GTD helps in a similar way, too, creating the space to think clearly and keeping you focussed through the regular review and reflection practices that are built into the horizons of focus model and the Weekly Review®.

So where are you on life’s journey? Embarking on a new phase of life? Personal or professional transition on the horizon? According to Levinson, it’s inevitable that you will experience all the different ‘seasons of life’, but – alas – achieving success in everything you set out to achieve isn’t inevitable. It depends on many things – making the right choices, putting in the work and, sometimes, being in the right place at the right time – but, either way, whatever you’re striving for, it will help if you’re aware of where you are, focussed on where you want to be, and taking clear, consistent steps in the right direction.

For more on this topic, check out Robert Peake’s blog about how GTD lists help you transition into leadership. For more on Brexit, just switch something on. Anything.