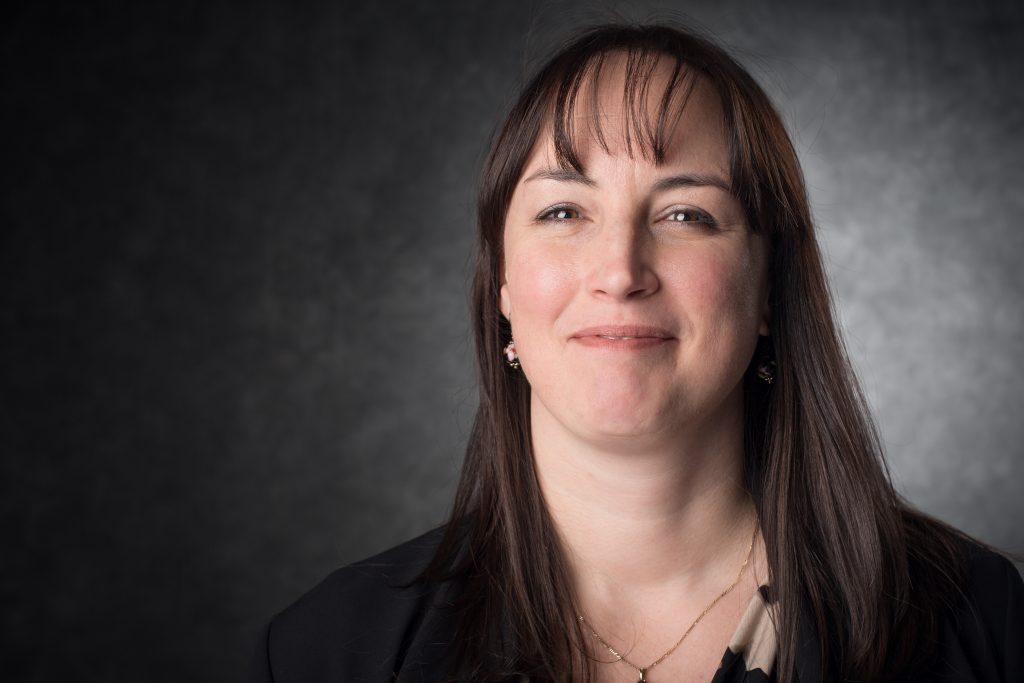 Rebecca develops thoughtful solutions to tricky challenges and helps businesses recruit and keep people who are passionate about their job. She has been designing, implementing and evaluating selection tools for recruitment and development since 2002.

When did you first come across GTD® and what inspired you to start using it?

I heard about GTD from a business contact and since one of Next Action Associate’s trainers is based just a couple of miles from me in Stockport, I arranged to meet up for a coffee with him to find out a bit more about it. At first I was pretty sceptical because I already considered myself very organised – and so did other people – but I was intrigued by the suggestion that it’s often more organised people who really ‘get’ GTD because it takes them to another level. I ended up going to the Manchester public seminar in June and it was one of the best decisions I’ve ever made.

Can you tell us a bit about the system you use?

My GTD lists live in Evernote and I use Gmail and Google Calendar for email and scheduling. I initially set up my lists in a fairly standard way based on the Next Action implementation guide (e.g. @Calls, @Computer @Home) and have tweaked it since then, adding lists for things like;

Before GTD. Chaos. I owned a lot of blue tac and post-it notes. 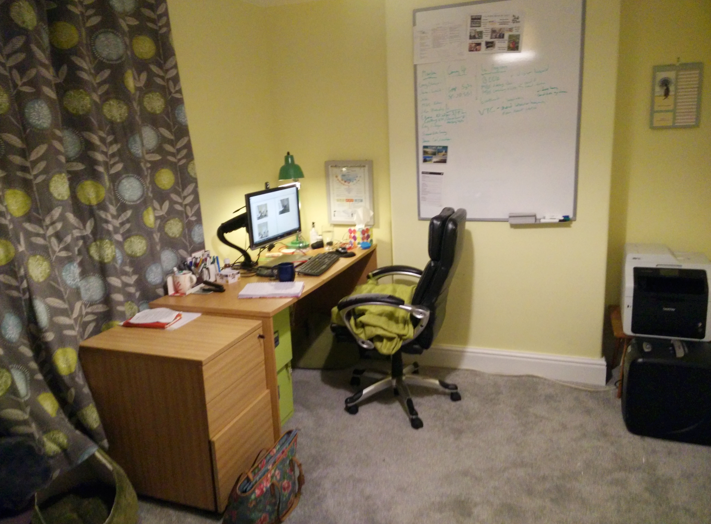 After GTD, four months in. This is the general working environ at my office now! I have discovered I need a larger in-tray however (bottom left pile of paper). Who needs post-it notes!?

What has been the most valuable thing you have learned from having GTD in your life?

That you can have a really busy workload but still be fully present with the person in front of you or the piece of work that you’re doing. You can also have creative space, concentration and focus once you know that you don’t have to think of everything all at once. Before GTD I’d assumed that having the space to think was a luxury that you only got when you didn’t have much work to do.

If we were to look at your projects list, what would you say is your favourite project?

Planning my Mum’s 70th birthday family holiday on Il-de-Re in France for 2018! It’ll be complex! Lots of diaries to cross-reference, planning, organising, juggling everyone’s needs and preferences. It’ll be great! I love getting people together to do fun things.

What do you do in your spare time (now you have plenty of it, of course!)?

My priority when I’m not working is spending time with family and friends, and GTD has helped with this. When you’re self-employed and running your own business you can easily get totally wrapped up in the work, 24-7, and never have a day off. That’s changed a lot since I discovered GTD.

How has GTD changed the way you work with other people?

I find it easier to prioritise properly now and spend less time reacting to other people’s priorities, which are sometimes artificially generated in order to make sure things happen in time. As a result of being much clearer in my own mind I’m now much more specific about setting clear expectations and deadlines, even if this means pushing back a bit. The interesting thing has been that although people were initially a little irritated that I stopped agreeing to things blindly, gradually they’ve come to realise that they can trust that what I agree to will actually happen. I’m doing much better at not over-committing because I want to say yes to please them, now I can still say ‘yes’ but be much clearer with them about ‘when’.

Do you use GTD on your team/organisation, and if so, what are the benefits you’ve seen that come when there are multiple people using the approach?

I don’t have a team as such but I do a lot of my work collaboratively with others and I’ve found that projects tend to move forward much more smoothly now that I’m driving them with my @Agenda and @Waiting For lists.

Do you have any tips on how to most effectively conduct your Weekly Review?

Don’t beat yourself up if you can’t do all of it. You don’t need to postpone it to next week if you can’t find enough time to do it in full. When I’m really busy I still find it useful to do a light review of just calendar and action lists to get a sense of what’s going on. I even found it useful recently to do a super light touch 15 minute review on a smartphone on a train. It was better than nothing and it helped.

Getting a Volkswagen Kalifornia XXL camper van. I do a lot of weekend trips around the UK in my current one but this one has a panoramic glass roof on top so you can sleep under the stars!