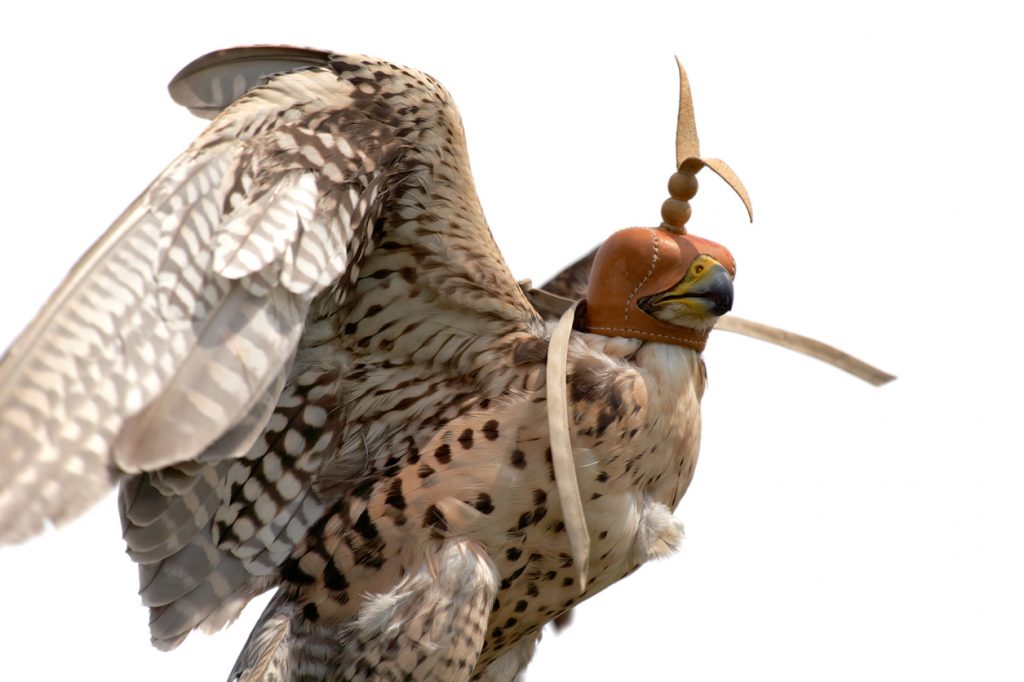 In the lull between the Christmas and New Year celebrations, one of the pleasures I usually find myself drawn to, other than leftover mince pies, is looking ahead at next year’s holiday possibilities in my calendar.

It seems I’m not alone, either, since it’s a peak time in the UK for people to book their next break. I guess it’s partly a way of deflecting the unwanted realisation that we’ll soon be back at our desks – after all, flight booking sites like Expedia and Skyscanner often get the most page hits on Sunday nights at around 9pm, too!

A trip I’m particularly looking forward to this year is a return visit to the Supercar Weekend at Beaulieu Motor Museum in the New Forest with my 11 year-old son, who’s a total petrol head. However, last Summer, as he was drooling over the expensive and highly-polished bonnet of a Lamborghini Murcielago, I was instead marvelling at Mother Nature’s own version of a supercar, a Peregrine Falcon. It was being put through its paces on the front lawn of Beaulieu Hall, swooping so low over the heads of the crowd that we could actually feel the air move.

As it dives towards its prey, the Peregrine Falcon is the fastest creature on earth, once clocked at an incredible, Lamborghini-humbling 242 mph. However, it’s not a machine. Before it hunts the falconer has to cover its head with a leather hood to prevent it from getting distracted and confused. This is because its eyesight is so much better than ours – in the time it takes the handler to spot something to catch, the bird will see so many opportunities come and go that it will be mentally exhausted if it doesn’t have the hood.

Now, you won’t need bird-of-prey eyesight to see where I’m going with this…

In 2018, the world is going to come at us faster than ever. The emails, the meetings, the calls. The texts and the tweets. The deadlines and delays. In the midst of the daily deluge, if you want to stand a chance of occasionally performing like a Peregrine then it’s important to recognise that we, too, are not machines. We’re capable of incredible excellence, but we don’t have inexhaustible energy. We have limited attention each day and we need a way to manage distractions and maintain focus if we are to excel.

Here’s where GTD® helps. The five phases of the methodology’s process help you manage your attention and keep distractions at bay so they don’t eat away at the mental energy you need to perform at your best. Here’s a bird’s eye view;

With GTD behind you in 2018, anything’s possible and, at every stage of your journey, wherever you are, we’re here to help. Happy new year, folks… and happy hunting!