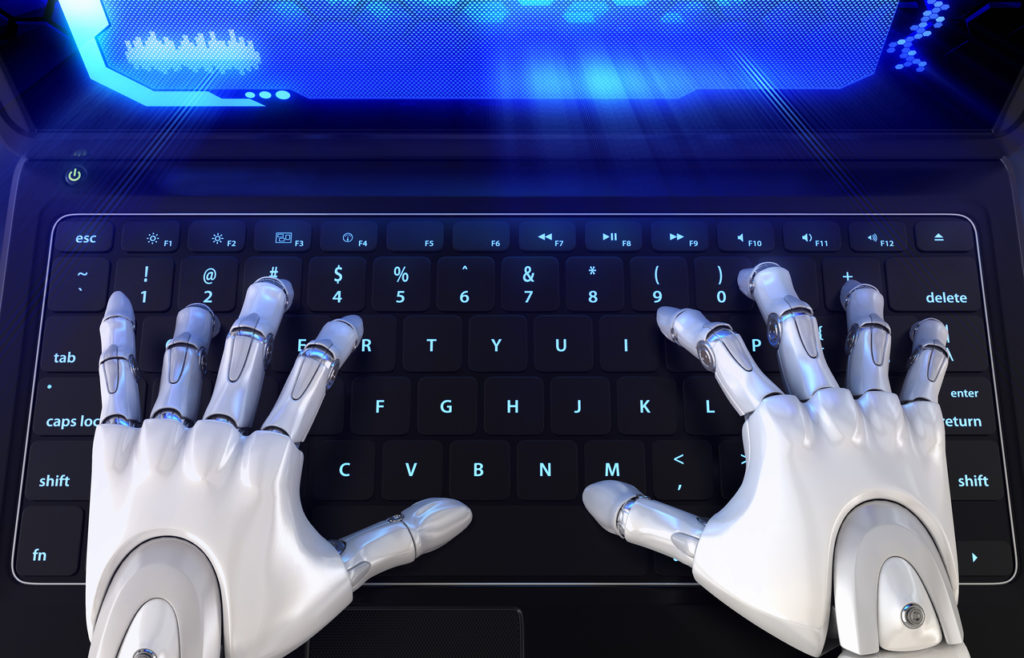 Had one of our world leaders stood up at the Davos World Economic Forum in 2016 and predicted that they’d be joined this year by a controversial property tycoon and reality TV star who’d become the President of the United States, it would have been put down to either too much schnapps or too little oxygen in the Alpine air.

The local bookies would have been laughing all the way to their Swiss bank if anyone had placed that bet, yodeling away with joy.

Generally, though, the annual predictions and prognostications of the masters of the business universe are more serious. Take, for example, their 2015 survey* of which skills would be most in demand in the corporate world by 2020:

The highest climber on this top 10 was creativity, predicted to rise six places in just five years. The number one skill – complex problem solving – would, they argued, remain unchanged.

The list has added context if you consider some other aspects of how the world of work is changing. In this age of the 4th industrial revolution, AI and robots are taking over more and more of the things that we used to do. A recent McKinsey report predicted that 800 million jobs would be lost globally to automation by 2030, especially those of machine operators and food workers. The jobs we’re going to hold on to longest in the future are the ones where we, as humans, can do the jobs that robots can’t, and the list above is a reflection of where these will be found – imagination and relationships.

To hold off the robots, though, we’ll also need to compete on a level playing field, and one of the ways in which we don’t always do that is that we, as humans, also have to deal with the problem of distraction (although, as the species that created email, open plan offices and smartphones, we haven’t exactly done ourselves any favours…).

When you’re constantly distracted, it’s hard to make yourself consistently valuable with your critical thinking, creativity and problem solving. ‘Managing distraction’ is not the kind of thing you tend to see on a list of key skills like the one above, but it’s a critical enabler of many of the skills that are, and this is why GTD® matters, and why it will matter even more as the 21st century progresses.

The late 20th century also had its own unsung skill that made a big difference. As information technology and digitisation spread – the 3rd industrial revolution – PCs started to appears on desks and typing suddenly become a lot more important. Nearly everything I’ve written in the last 20 years has been written more quickly and easily because I learned to touch type between jobs back in the day. It wasn’t as sexy as some of the other things that were about at the time, such as Lotus 1-2-3, Visicalc and MS-DOS but, boy, if I were to create a top 10 list of the most valuable productivity skills I ever learned, typing would be the only one that would come close to GTD.

In some ways the loss of jobs to automation is a good thing – consider the loss of data processing jobs that are repetitive and boring, or the loss of jobs that are physically challenging and downright dangerous. However, the subtext to much of our future-gazing in this domain is the fear that we’ll become redundant as exponential increases in computer power drive unprecedented technological change .

One strategy for protecting yourself against this undesirable outcome is to make sure you excel at the things that only you can excel at, such as those heavy-hitting knowledge work skills of the future – critical thinking, creativity and problem solving.

And our own prediction? The best helping hand available for doing that will remain the lesser known skill of systematically and consistently being able to achieve a state of minimal distraction with GTD.

* The 10 skills you need to thrive in the 4th industrial revolution.