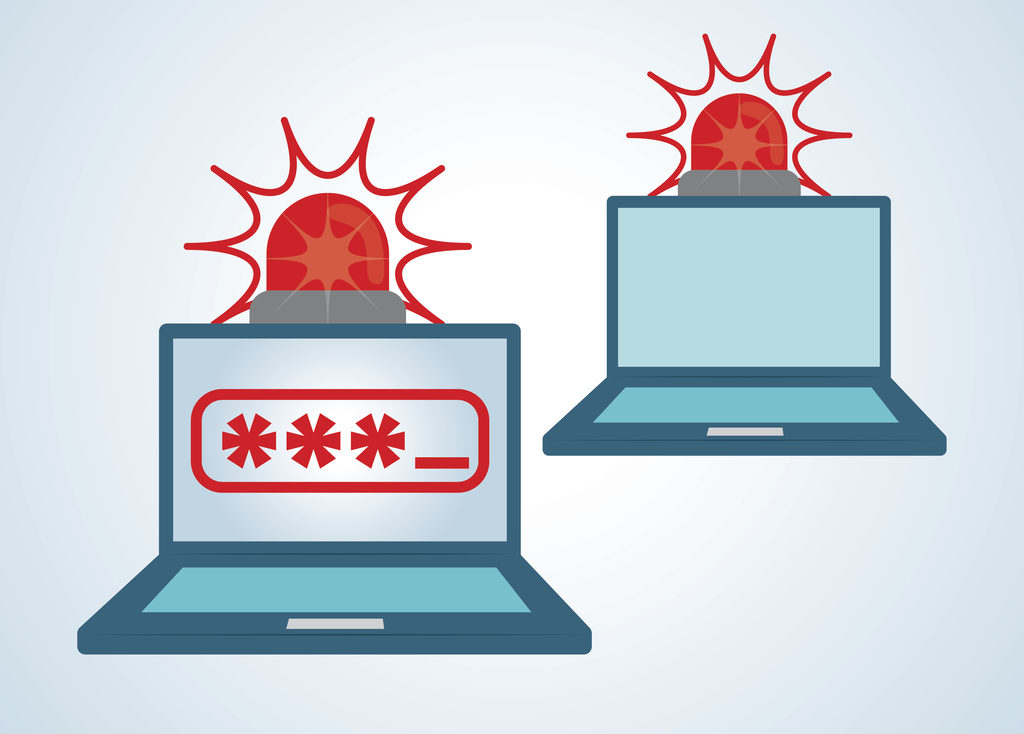 I was ten minutes into a meeting when my colleague at the other end of the conference line said, “Something’s going on. I need to switch off my computer”. Two minutes later, I received the same message from our IT team – we were the target of a ransomware attack, and everyone needed to shut down their machines immediately.

It doesn’t take long to switch off an entire organisation, it turns out. Turning it back on, in a controlled and watchful manner, takes a lot longer. As a result, we were all asked to work from home until further notice – we would have access to email and certain web-based tools, but not to the corporate network until it was confirmed we had not been compromised.

The following morning I squeezed myself into the freezing box room that I use as a home office, cracked open my laptop, and began to plan my day. I immediately realised I wouldn’t be able to work on any of the tasks that yesterday were my highest priorities, as the materials or tools I needed were all stored on the inaccessible network. I started to receive emails and IMs from my colleagues: “not sure what I can actually do without the network”.

Fortunately, my task lists are organised into ‘contexts’ – a convention of GTD® whereby actions are grouped according to location/tool/mindset. A frequent challenge to the Getting Things Done® methodology is that the concept of ‘context’-based next action lists is less relevant in a world where we all carry always-connected computers, which can double as phones in a pinch, in our pocket. This, I think, is partly because David Allen talks in *Getting Things Done* about an @computer list, and this list has therefore achieved canonical status. For whatever reason, poor old @computer is definitely the whipping boy of GTD.

Granted, nowadays  ‘using the computer’ is less of a distinct, situational context in the same way it was when it meant squeezing into a freezing box room (maybe some things don’t change so much) to dial up AOL, but if you need an example of all computer-based tasks not being equal, look no further than my malware-triggered predicament. Of course, it’s not only malicious actors who can unceremoniously and unexpectedly strip us of functionality on which we depend – this is also in the gift of rural locations, public wifi and mildly inclement weather.

So I knew that anything on my @work-computer list would be unachievable, but I had other lists that I could turn to. First I cranked through my @email list, dealing with all those longer-than-two-minute replies that I  owed people. I find dealing with email in bulk like this much more efficient, as I’ve already done the thinking about the content. Also, keeping my focus on one type of task, in one window, means I am far less likely to be distracted. Next, I investigated my @train list – my default parking space for any task likely to take up to an hour that  I can accomplish without a network connection. One outlined presentation and a debugged Excel formula later, it was lunchtime.

After lunch, I relocated to the sofa with my read/review folder and digested some preread material for a workshop the following week. My brain was a bit full after this, so l checked my @instead-of-Twitter list (which contains 5-10 minute tasks I can accomplish from my phone) and made my travel arrangements for later in the week. Finally, my @study list reminded me of some boring-but-necessary practicalities (refill pen, change clicker batteries) to finish off the day.

Once you accept that although @computer may not make sense for you, subsets of computer-related tasks might, you can start to make powerful distinctions between the kinds of work your technology enables. That might be as simple as online/offline, but it might also be to do with the quality of the work – grinding out email replies from your phone is doable; working on that proposal maybe less so.

What would you do if you woke up tomorrow and were cut off from your world?  If you were to lose your laptop or had your phone stolen, would you be all at sea, or do you have strategies in place to allow you to be productive no matter what?