On A Wing and A Prayer - Next Action Associates
0 Items

On A Wing and A Prayer 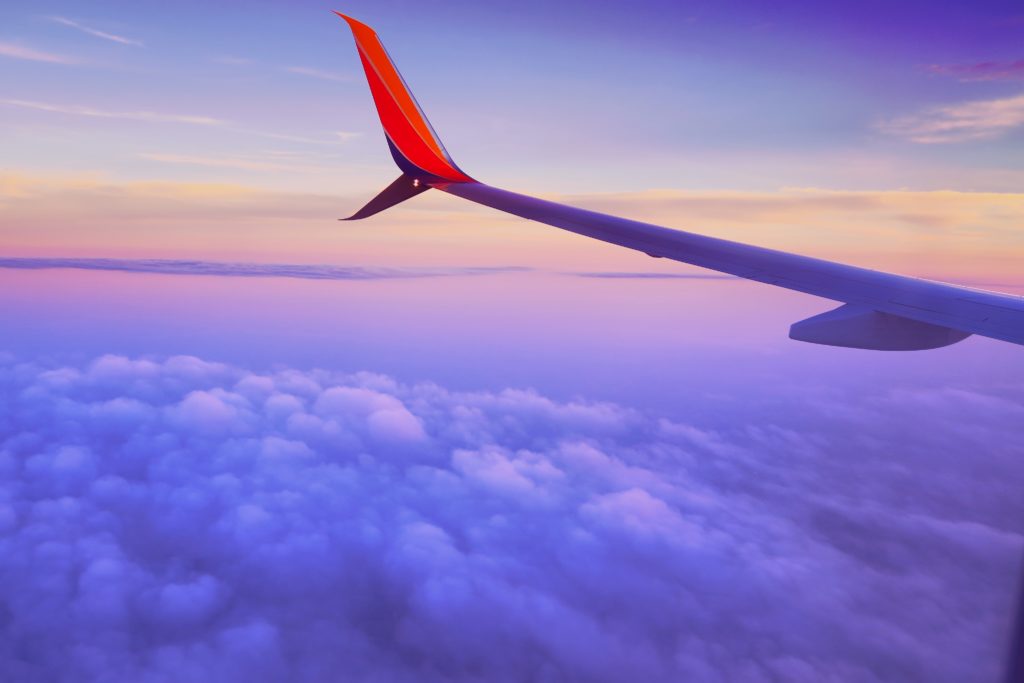 It was the best of times, it was the worst of times, as a more accomplished writer once put it. I was about to set off for The Caribbean, to an island I’d wanted to visit my whole life, yet I was stressed out of my mind.

For the last few days, ‘the Beast from the East’ had been dragging its icy claws across the British Isles. Amber warning. Red warning. Multi-coloured calamity.

I spent the evening before my departure nervously refreshing the BA flight status page again and again. Flights both before and after their shuttle from Manchester to London had already been cancelled and delayed.

The Sword of Damocles was hanging by a mighty fine thread; if I couldn’t get to Heathrow, they’d be off to Cuba without me. Adios amigo.

But as dawn broke on the big day, the flight was still on, and feelings of hope started to carefully replace the feelings of despair. Unfortunately, they were short-lived.

Five phone calls later, and not a single airport taxi was available (“No drivers, love.”). Frantically switching to Trainline.com, all I found was more cancellations. Rail wasn’t going to rescue me and all I could hear was my travel plans gently going ‘thud’ in the snow.

So, finally, I had no choice. At 5.50am and with wind chill outside at minus 6 degrees, I pressed the panic button. Ten minutes later my poor sister was outside scraping the ice off her VW Golf, just a coat covering her pyjamas as time was now that short.

In our GTD® seminars we have a PowerPoint slide we use in the introduction with a picture of a surfer dude on the crest of a big wave. It makes the point that GTD helps you get back on the surfboard when life’s big waves have wiped you out; when the best you can do for a while is simply keep your head above water and avoid drowning.

The tether around your foot that connects you to the surfboard is GTD. It helps you get up and running again quickly once the big wave has subsided.

The surfing slide is a clever slide but, if like many people I teach, your beach time is more Skegness than Santa Monica, more Blackpool than Baywatch, then it perhaps feels a little distant. So next time you see me and the surfer dude I won’t just talk about Californian waves, I’ll also talk about the British winter, and my struggle with ‘the Beast from the East’.

You see, as I finally collapsed into my window seat and started thinking about something other than impending disaster for the first time in 24 hours, I sensed I had unfinished business that had been forgotten in all the excitement.

I opened my GTD system – my ‘second brain’ (the first was still in pieces a few thousand feet below) – and it took me straight to that next action, some training dates I had to send someone before heading off.

No re-finding, re-thinking, or re-deciding. I was back on the board.