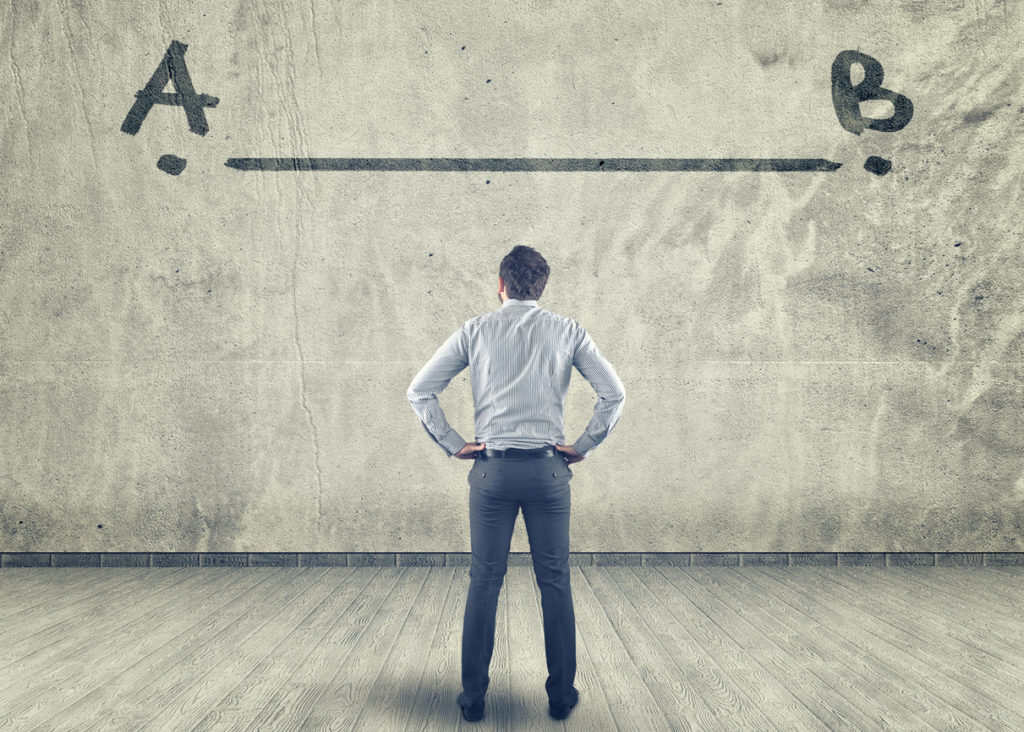 I’ve been thinking lately a lot about what defines success, and the messages that we receive in the marketplace of ideas about being “more successful.” Usually, those messages are based on the belief that success is externally defined, that there are objective standards of success and behaviours that lead to it. “Do this and you’ll be more successful.”

So how is the work we do in GTD® different?

Spoiler alert here: GTD is not only about getting things done. As David Allen says, GTD is about being appropriately engaged with all the elements of your world. If you believe that you have balance in your life, and that everything – from the proposal for the client to your relationship with your family –  is getting the right amount of attention from you, then you’re appropriately engaged.

Success, in other words, is personal.

For many of us, appropriate engagement includes the setting of goals, both tactical and strategic, and working toward achieving them. In many cases, this kind of goal setting is encouraged or required by the organisations we work for, as part of an annual objective setting process.

If that kind of goals setting is important to you, then the good news is that GTD has much to offer. Some of the most productive people on the planet, working in the most successful organisations, can attest to the fact that GTD has helped them to move their productivity up several gears.

Don’t have such goals or aspirations? Not all of us do. Paul McCartney famously said that he didn’t set goals, that he instead instinctually focused on whatever was “right in front” of him. That apparently didn’t get in the way of his being successful.

If appropriate engagement feels to you like following where life’s path leads, then you’ll be spending less time on designing and achieving goals. GTD can help on such a journey too, by helping to keep your head clear and to ensure that you’re reacting appropriately to the twists and turns on life’s path.

In GTD we don’t think you should necessarily be more productive than you are. We ask how productive you want to be, and then give you the tools to enable that level of productivity, with less stress and a clear head.

A question that sometimes comes up in my work with clients is “when am I done implementing GTD?” That’s a bit like asking when you’re done learning to play a musical instrument. When are you done learning to play the piano? Want to learn to play Chopsticks? You’ll probably be done in 10 minutes. Want to be able to improvise jazz on the keyboard? Even after an incredibly successful career, Herbie Hancock reckons that his goal every day is to be a bit better than he was yesterday. For him, there is no finish line.

Success is personal. Where is your finish line?