Are Your Lists Making You Lazy? - Next Action Associates
0 Items

Are Your Lists Making You Lazy? 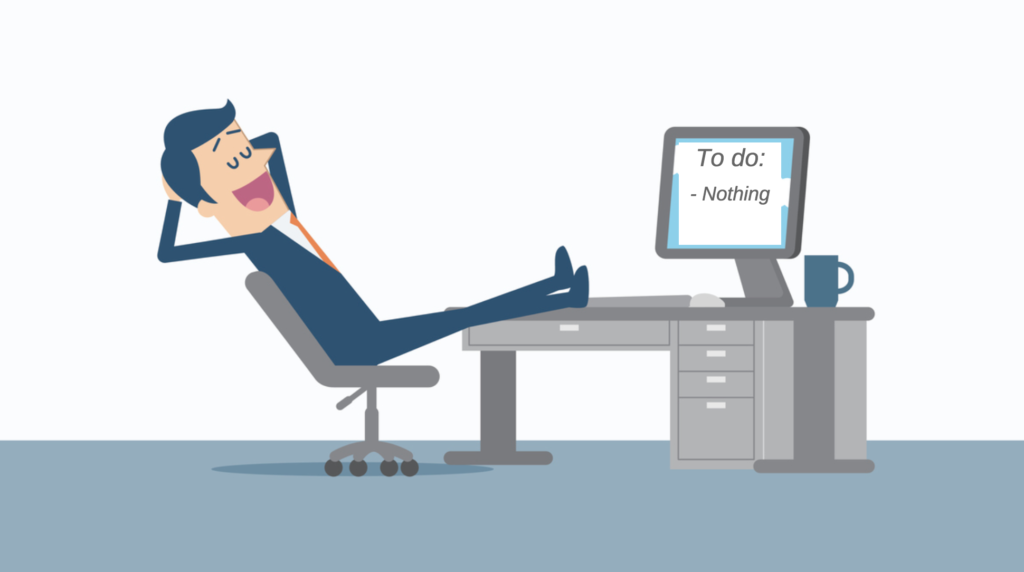 Are you lazy? If you’re reading this, probably not. As my colleague Todd Brown explains over on our YouTube channel, GTD® tends to attract people who are already motivated and successful. To paraphrase Steve Jobs, GTDers are usually folks who are looking to put a dent in the universe, not the couch.

Nonetheless, once you’ve discovered and implemented GTD practices it takes vigilance to avoid slipping back into certain old habits, and recently I read about a scientific study which reminded me why poorly clarified lists can undermine productivity and performance, no matter how motivated you actually are.

Oxford University researchers studying pathological apathy in stroke victims and Alzheimers sufferers carried out a study of apathy in healthy individuals to explore differences in brain structure between lazy people and motivated people. First they grouped their participants based on a self-assessment of their laziness using a motivational questionnaire. Then they studied their brain activity with an MRI scanner as they performed a series of simple tasks where they had to decide whether or not to make an effort to receive a reward.

Unsurprisingly, the lazy people were generally less inclined to carry out tasks requiring higher levels of effort, but what the researchers were surprised to discover was that they also exhibited higher levels of brain activity as they weighed up their decisions. It took more effort for their brains to make decisions than it did for the brains of the more motivated people.

The researchers concluded that the structural and functional ‘wiring’ of the decision and reward centres in their brains was less efficient and they were therefore having to work harder to make decisions and turn them into actions.

This suggests there are biological reasons why people are less inclined to take action when confronted with choices, but in our work teaching GTD we see that similar behaviour can arise when action lists are insufficiently clarified, too.

A key reason for this is that the traditional ‘To do’ list tends to contain general reminders about a topic or a problem (e.g. ‘Sales campaign’, ‘Johnny’s GCSEs’) rather than specific descriptions of the actions that need to be taken to move those things forward. These will push back at you for more thinking about what needs to happen, making you work harder and making it more likely that, like that lazy brain, you’ll decide not to act (and probably gravitate instead to tasks that are clearer and easier).

The GTD methodology tackles this problem systematically on the front end with its fundamental clarifying process, the cutting edge with which you clear your inbox and in-tray when you’re doing GTD. It’s designed to minimise the amount of brain effort when you’re eventually working from your lists. If you remain consistent in clarifying the actions down to a small enough level of granularity that you can get right on with them, then you’ll be helping your brain to automatically operate in that more motivated mode and execute more quickly and smoothly.

If not, then even if you’re not a naturally a lazy person, and even though your brain might be working hard, you may be unwittingly encouraging your brain to act with apathy and resist the list.