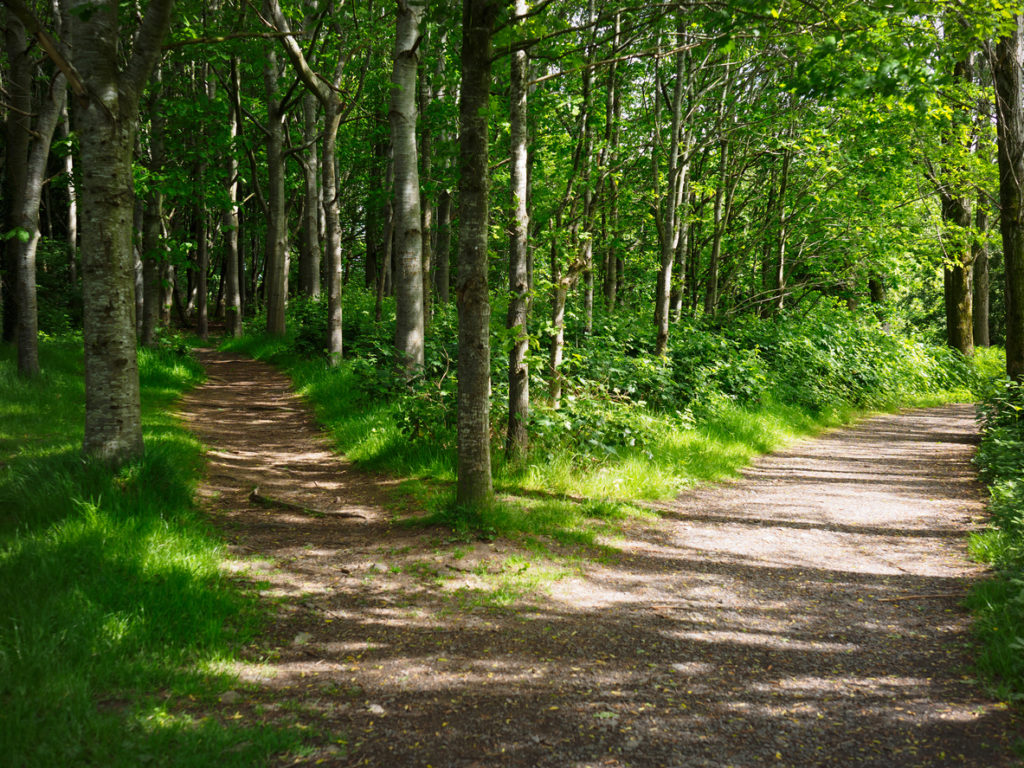 Ever heard of desire paths? Although the name might conjure an image of the trail of underclothes between the sofa and the bed in a Hollywood love scene, the reality is slightly more prosaic (not to mention less fun).

According to Wikipedia, desire paths are “shortcuts where constructed ways take a circuitous route, have gaps, or are non-existent”. You’ve walked along a desire path if you’ve ever taken a well-worn shortcut across the grass because it led more directly to where you needed to get to than the pavement.

Desire paths have always interested me because are a physical, visible manifestation of a common aspect of human behaviour – the difference between what we originally planned to do (the pavement where it was thought people would go) and what actually happened (the dirt track that appeared where they actually went).

From a productivity perspective, clearly recognising these gaps in our own planning and behaviour – what you really did versus what you’d planned to do – is central to self-improvement. For anyone whose world is out of control, it might only be experienced as a vague sense of frustration at the end of the day, but once you’ve started to be clear on what your commitments actually are, then you’re in a much better place to ‘see’ desire paths and start to close the gaps. Some examples…

Leaks in the system

Finding things you’ve created in the past that haven’t made it into your system might reveal a gap between plan and reality. Actions or ideas from weeks or months ago that show up in an old notebook or notes app, for example. At the time you captured them, it seemed like a plan, but reality proved different. If this has happened to you then you may need a smaller, clearer number of capture points and a more clearly defined (and practiced) process for emptying them and plugging those leaks.

Noticing next actions on your lists week after week that are resisting progression can sometimes highlight a reality gap. They were broken down into next actions that you thought would be sufficiently granular to move forward as easily as possible but reality proved different. In this case it might help reduce the resistance to simply break them down into more bite-sized chunks to make them easier to move on.

Survival of the fittest lists

As your GTD® practice develops, particularly in the early days, there will be moments when the penny drops that a list just isn’t working out to be as helpful as you’d hoped. Over time, natural selection exerts its influence and the lists that endure are the ones that attract you because they add value. Your system develops as continual interaction with it generates insights into the reality of how you work and triggers enhancements in a normal evolutionary cycle on the path to mastery.

‘I’ll do it tomorrow instead’

One of the most common places where reality confounds plans is our calendars, and most people have experienced moving the things they planned to do today into tomorrow (or beyond) because today didn’t work out like they planned. All that white space you set aside for completion of X, Y or Z…? As Woody Allen once said, “If you want to make God laugh, tell him your plans.”

In GTD, only using your calendar for genuine, ‘on that day’ activity will help address this problem and start to break the habit of planning pavements into the future, only to end up being led down all kinds of different desire paths.

So watch out for your own desire paths, the places where the feedback you’re getting from reality can help you make a better plan next time and get where you need to be.