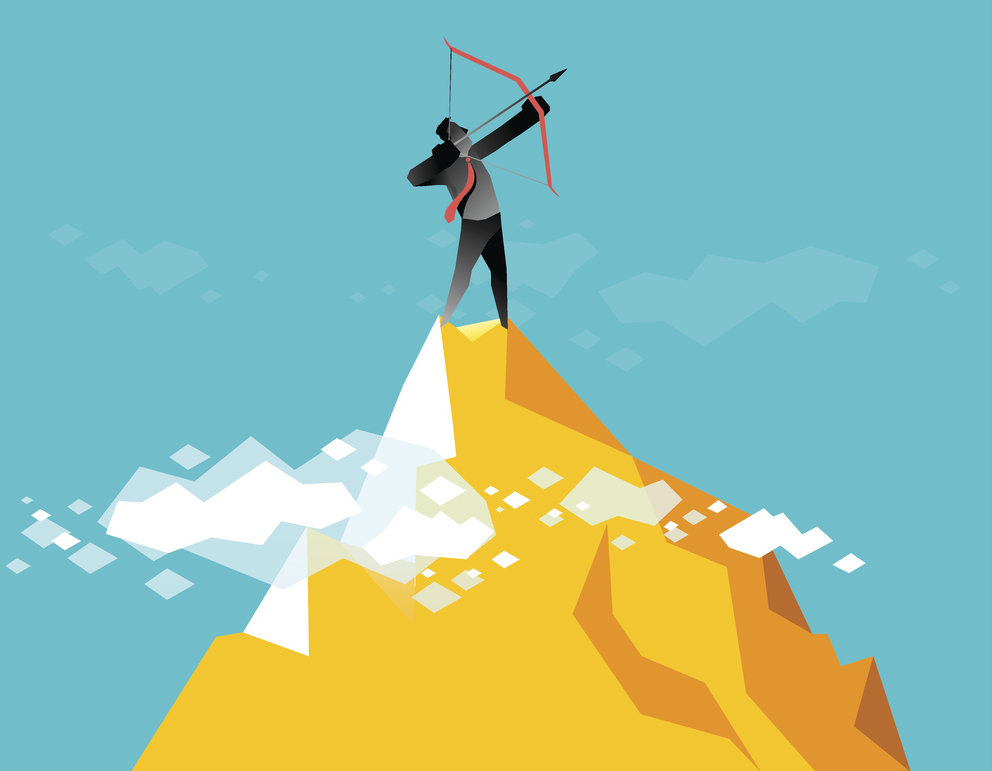 It is a truth universally acknowledged that if you gather together musicians of a certain age, eventually they will start quoting ‘This Is Spinal Tap’. Rob Reiner’s 1984 mockumentary – if you will, rockumentary – chronicles the demise and fall of one of Britain’s Loudest Bands as they embark on an ill-fated tour of the US, and is one of my favourite films. It’s chock-full of sight gags, quotable one-liners and hummable heavy-metal ditties and was, astonishingly, almost entirely improvised by the principal actors and director.

The film clocks in at a tight 82 minutes, but hundreds of hours of footage were shot. A legendary early cut is over four hours long and contains whole scenes, characters and subplots which never made it into the final release. Some of these, for me, have funnier moments than anything in the final cut, but when you consider the finished article it’s clear why they were left out – they don’t serve the story being told. Christopher Guest, who plays Tap’s idiot savant guitarist, has gone on to direct five further films in a similar style. He’s said that early on he “found it very hard to let go of good material. It was heartbreaking, but … it’s become quite easy to know what will serve the story”

Letting go of favourite moments that don’t serve the story – sometimes termed ‘killing your darlings’ – isn’t something that only affects writers, directors or editors. All of us have our own version of this, whether it’s a presentation we are preparing, a dinner party we are planning, or a life goal to which we are aspiring. If we aren’t focused on serving the story (or worse, if we aren’t clear on what the story is), then it’s very easy for us to be distracted, derailed or misled by shiny things. In David Allen’s words, “You can’t win if you don’t know the purpose”.

I fell foul of this myself fairly recently. Tasked with designing a large process improvement simulation for a company event, I didn’t adequately define my purpose up front. As a result, I became fixated on a particular approach which was terribly clever, but didn’t help me achieve my Purpose one bit. In fact, trying to shoehorn in my clever idea was sabotaging the whole project. Once I stepped back and reassessed what I was trying to achieve, it became clear that the clever idea needed to go, and the whole thing fell into place.

Fortunately, David Allen has given us a tool to aid our thinking in situations like this. The Natural Planning Model® – one of the more overlooked innovations in Getting Things Done® – provides a structure for planning which encourages Big Picture thinking ( “Purpose”), wild success visualisation ( “Vision”) and the unbound + unstructured gathering of ideas ( “Brainstorm”), before getting to the nuts-and-bolts planning (“Organise” ) and doing ( “Action”).

The real power here lies in being able to assess your granular actions against your big picture purpose, thereby ensuring that all your efforts are put into serving the story.

It’s called the Natural Planning Model (renamed ‘The Planning Map’ in ‘GTD for Teens’) because it emulates the instinctive process we go through when we make plans. If we’re planning a trip, for example, we’ll usually have a good idea of why we’re going — let’s say to celebrate a significant birthday — and an image of what we hope it will be like if it goes well. How about a weekend away in a favourite city without the kids, afternoon drinks by the river and dinner in that place that does the fish? Our brains will then usually just start throwing stuff at us: who will look after the kids? Should it be a surprise? Should we drive or take the train? It’s been a while, do we know the place with the fish is still there? Based on this, we’ll start to make more concrete plans, maybe a list or two, and finally we’ll book the hotel and make it happen.

For some reason, though, we don’t always follow this same process when we consciously start to plan. We throw ourselves headlong into the detail, only stopping to ask what we’re trying to achieve or to look for alternative approaches when things start to go off the rails. In the example above, it’s the equivalent of booking a hotel before you’ve decided what city you’re visiting.

After my experience, I started to use the Natural Planning Model for any undertaking of a reasonable size, and found that it greatly improved my clarity and focus. Rather than limiting my creativity, the brainstorming phase allows me to indulge the voices that urge me to include lions, robots or Spinal Tap references, safe in the knowledge that by having a clearly defined purpose and vision I’ll be able to keep them more-or-less in check.

In the process, I discovered that the Natural Planning Model also provides perfect built-in checkpoints for managers or line reports. I’ve developed a habit of getting my manager’s sign-off on my purpose and vision at an early stage to ensure we’re aligned, and encourage my line reports to do the same. While the actors in ‘This Is Spinal Tap’ did not have scripts, they did have a shared understanding of the story they were trying to jointly tell, which allowed them to direct their creativity in service of that story.

So next time you find yourself faced with a project, rather than jumping straight into the detail, take a moment to walk yourself through the Natural Planning Model. Your colleagues, your partners, your future self, and your unharmed darlings will all thank you.