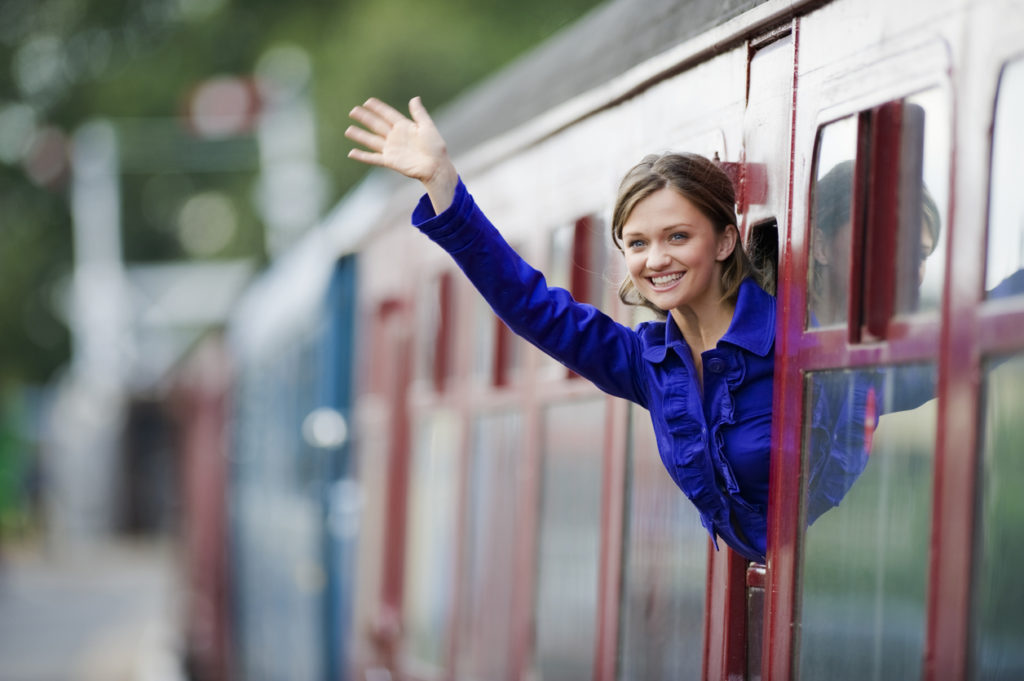 In a couple of days I’ll wave goodbye to my daughter. As my eldest child, she’s the first to head off to university and after that we’ll be separated by a long day of driving to East Anglia, much of it staring at the featureless flatlands of Lincolnshire or stuck behind caravans trundling slowly down towards the Norfolk coast.

Having felt this major milestone approaching for a good few months, I’ve been subtly nudging her in the direction of GTD® this Summer, knowing that some of the sharp-edged realities of adult life management are about to land in her lap – projects, deadlines, budgeting, and bills, to name but a few.

I even started to feel that the winds of fate were behind me, that my mission was somehow pre-ordained, with the timely release of David Allen’s GTD for Teens® this Summer. It has been specifically designed to help the next generation cope with the unprecedented volume of distractions and pressures they face in their lives.

Inevitably, as someone who spends more time than most extolling the benefits of GTD, what I earlier described as “subtle nudging” might have occasionally felt, to my daughter, more like “Dad banging on about GTD again”, particularly after I spent part of another car journey cajoling her into a uni-focussed GTD ‘mindsweep’ and then clarifying it into a list.

Now, I’ll be the first to admit that sounds a little weird, but you know what? Even though, at the time, she sarcastically feigned opening the car door and leaping out onto the motorway (at least I think it was sarcasm), two months down the line she’s got interviews already lined up for part-time jobs when she arrives at uni next week, and she’s a fair way towards arranging voluntary work in Greece for next Summer. Both projects were sparked into life that day on the M6. Just sayin’…

Like most who discover GTD in their 30s and 40s, I wish I’d discovered it earlier. But even if I’d never discovered it at all, there would still be one piece of advice I’d be giving my daughter now as she heads for pastures new. Keep in touch with people.

‘I wish I’d stayed in touch with my friends’ was one of the top 5 regrets of the dying made famous by palliative care nurse, Bronnie Ware. She observed, again and again over the course of her career, that when people looked back in their final days, many regretted becoming so caught up in their day-to-day lives that they let valuable friendships slip away over the years.

I know this myself having lost touch with many of my class of 1986, so as I watched my daughter graduating with her friends in July I realised that the most GTD-esque thing I wanted her to do at that moment was to think about, and capture outside her head, all the people she wants to keep in touch with. Even in the age of social media, when it’s easy to shower the world with ‘likes’ on a regular basis, I suspect that keeping in touch in a way that will endure the passing of the years ahead of her will involve a bit more focus and attention than that.

So, even if my daughter comes off her fledgling GTD wagon in the frenzy and excitement of next week’s freshers mayhem, and even as new friends and relationships enter her life in the coming months, I’ll be relatively relaxed because I know that now, nestled in the Wunderlist app on her iPhone, she has a list called ‘People to keep in touch with’.

Oh, and in my system, just in case, I have a note to ‘subtly nudge’ her towards reviewing that list when she’s back in Manchester for Christmas.

You can run, my girl, but you can’t hide…