The Gift of Presence - Next Action Associates
0 Items

The Gift of Presence 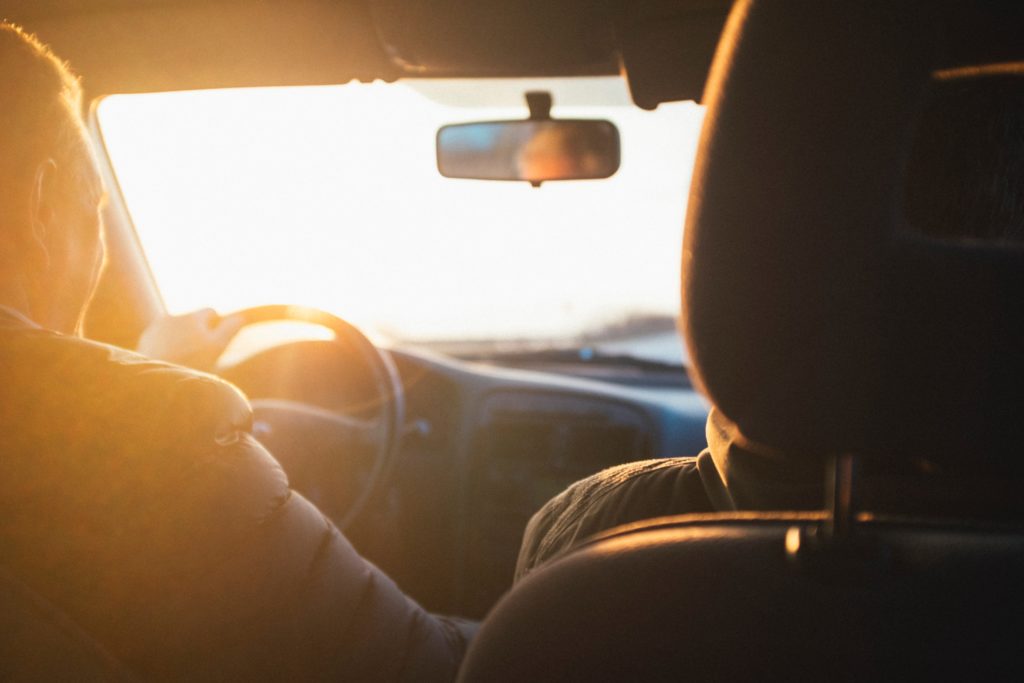 I had a lovely exchange with a taxi driver the other day. That might not seem like news enough for a blog, but if rarity drives value, then such a thing in a London cabbie is very valuable indeed. They are a self-selected bunch, and the filters for job success seem to be set for the ability to memorise the entire city, and for a certain truculent cynicism.

My journey should have been a short trip across town, but between the omnipresent construction sites, protesters blocking key infrastructure, and pirate van deliveries it became something of a slow motion odyssey.

Once I clocked that we were going nowhere fast, I reached reflexively for my phone to do the standard tour around my digital Bermuda triangle: check emails, then Linkedin and then the BBC app. Repeat.

My driver seemed in the mood for some conversation however, and I knew from a recent review that basically all was well in my world, for now, so put my phone back in my pocket and decided to engage.

Our conversation was unremarkable. By unspoken agreement we avoided the hot-button of Brexit, and navigated in safer waters: dogs (good), my accent (persistent), cycle lanes (very, very bad apparently). The stuff of two humans stuck in traffic in a magnificent city choking on its own success. It was enough to pass the time, and establish our common and respective humanity – that I was not just ‘a suit’, and that he was not just a stereotypical cabbie.

When we finally made it to my destination and it was time to pay, he unexpectedly deducted something from what was on the meter, I think for how miserable the traffic had been, and rounded the fare down to the nearest 10. A nice surprise.

Sometimes, when the mood takes me or I’ve had good service I’ll offer a larger than normal tip, by way of greasing the wheels of urban interaction and perhaps cheering the cabbie for his next fare. But in this case, as the taxi driver asked for less than was on the meter for some reason I simply gave him what he asked for.

In the moment of the exchange, I looked him directly in the eye, smiled, and said “Thanks, that’s very kind. Have a good evening”.

He smiled back, said “Thanks, mate”, and we both went on our way.

Very brief, and in theory nothing special. And yet I remember it still. I know that brief moment of connection left me feeling better for the interaction.

There are many ways to change the world for the better, but it seems to me that the cheapest and most readily available takes place in the space between me and whomever I’m currently engaging with.

The real gift in our time is not the tip, but in being truly present.

I could have been posting away in the back of the cab, garnering ‘likes’ and gathering followers, but for humans, I think it all sort of misses the point. I could have whizzed around on my device one more time that day, leaving him to navigate on his own. The Germans call it gemeinsam einsam, or ‘lonely together’. A useful phrase for an ugly concept.

I’m taking it as a reminder to myself as we head into the most blatantly commercial season of the year that the thing I enjoy most about this time of year is after the mad rush and crush, when all there is to do is sit with each other, talk, laugh and be connected.

Waiting until the 25th to do so is, of course, not mandatory.