I Wonder...? - Next Action Associates
0 Items 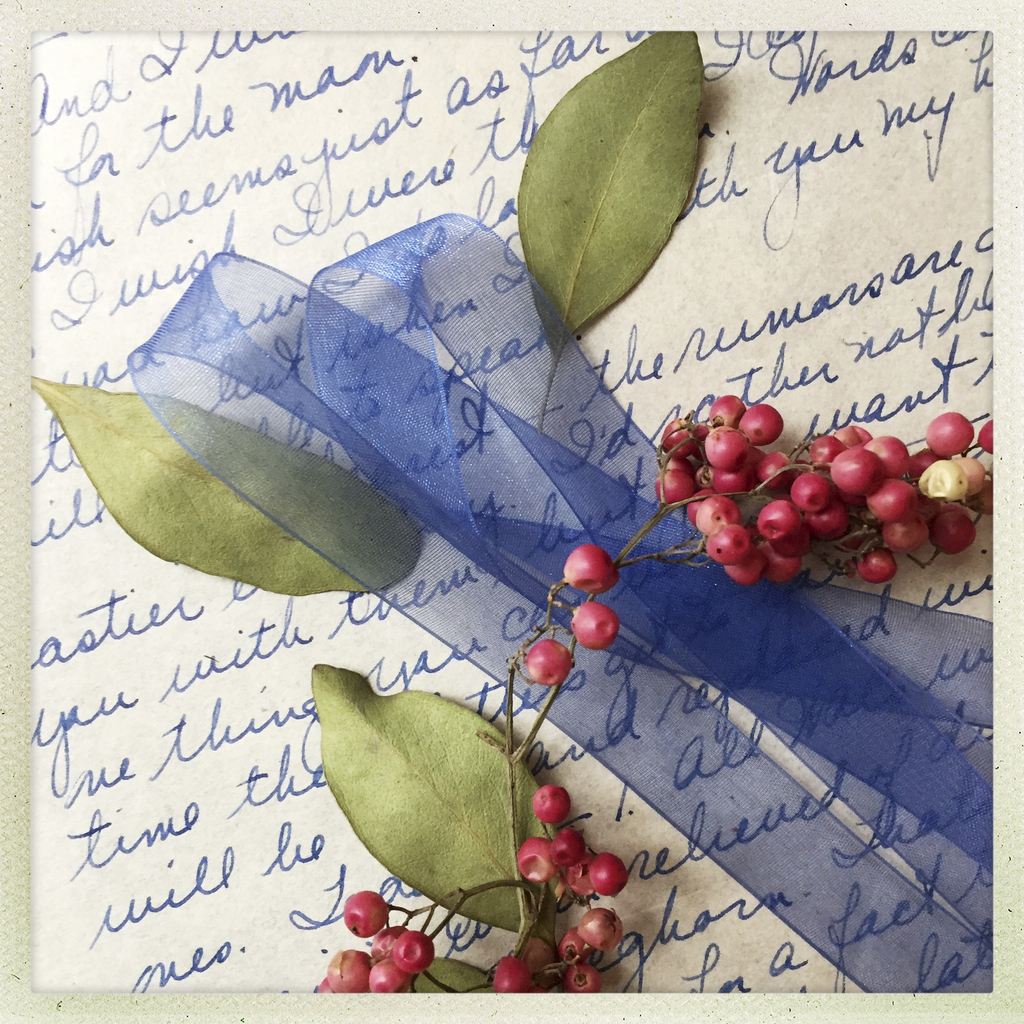 Last Christmas I was given a gift so special I became teary-eyed. It was a book by my favourite author and inside the cover was a touching handwritten message from him to me. However, what I found even more remarkable about it, I realised only later, wasn’t the gift itself but the story behind it.

It was my daughter who’d had the idea, tracked him down with some sleuthing on the web, and asked the special favour. All seemingly straightforward, you might think, but in reality it involved a string of emails to negotiate logistics between the writer in Kyoto, his publisher in New York, and my daughter in Manchester.

When I saw these emails they revealed words even more lovely than the ones that had been written to me. There was kindness, thoughtfulness and a level of attention that seemed unusual from a complete stranger with a busy life spent travelling the globe and steadily producing beautiful books and articles.

Then an odd thought popped into my head… I wonder if he uses GTD®?

Why on earth would I think that? Well, it was one way to explain the ability to stop and give his complete attention to unbidden correspondence with a teenager on the other side of the world, not just once but several times, with the clock ticking down to Christmas.

It wasn’t normal. Normal to me, in the world of email communication with busy people, is unpredictable response times, hurried messages and chasing, chasing, chasing. To be fair, he’s an accomplished writer and therefore more practiced than most at shutting out the world but, nonetheless, it got me thinking – what other telltale signs might you notice that suggest the lurking presence of GTD in someone’s life?

If someone is consistently ticking all these boxes, I start to get curious. In a world of constant pressure and overwhelm, these things don’t just happen by chance. They might have never heard of GTD, but they might well have arrived at GTD-esque best practices by another route, and that’s what’s coming through.

They might be capturing inputs consistently into a well-loved notebook that never leaves their side. They might be taking the time to review their work over a coffee once a week. They might have some simple means to manage digital interruption and protect their focus.

Each good habit will help, and if these good habits add up it might be because they have come across a comprehensive method for keeping life’s madness under control.