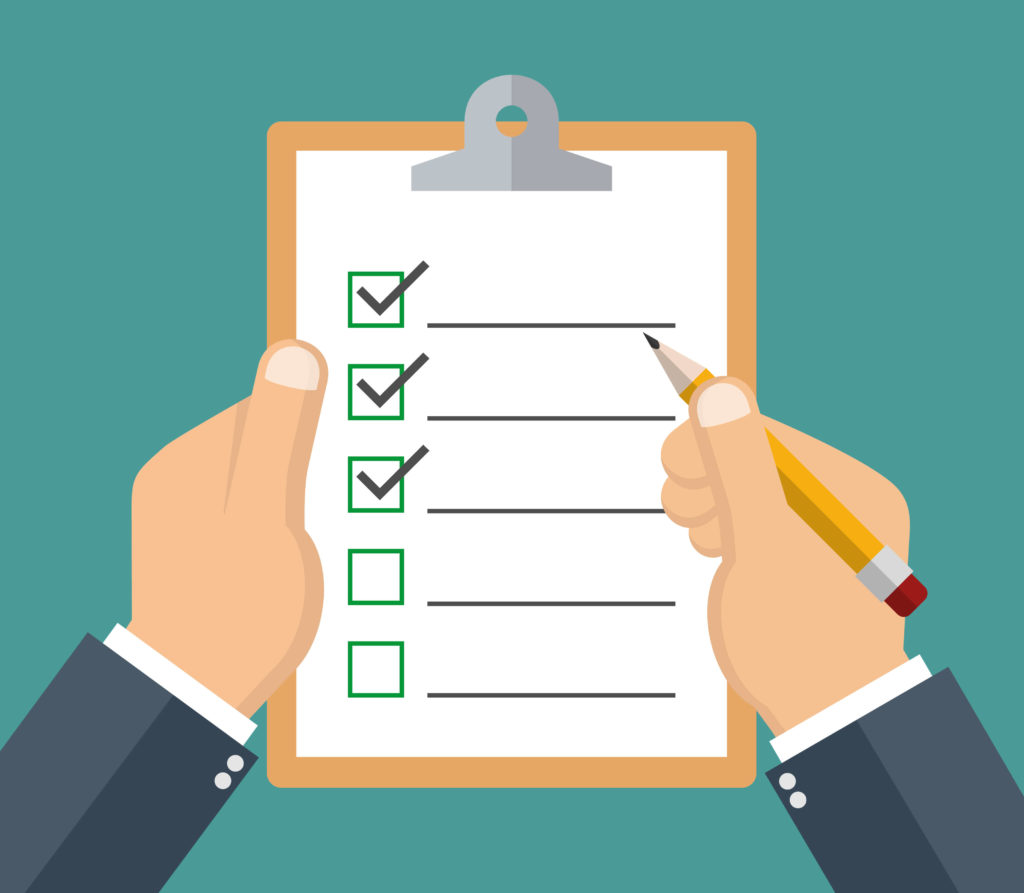 Written by Kelly Forrister; Senior Coach and Presenter at the David Allen Company.

I’ve been practicing and teaching David Allen’s productivity methods for over 25 years. I consider myself pretty organised and minimalist in the way I live (so much so that someone walked into my house recently and turned to me to say, “You live here now? Where’s your stuff??”). For years my husband and I have had an Emergency Grab checklist, which is smart if you’re living in California due to the risk of earthquakes. My paper files are generally purged yearly and I have lots of bins of things around the house, carefully labelled.

All of that seemed to be working well, until the second largest fire in California history circled my town on December 4, 2017.

I was sitting on the couch on the evening of the 4th reading Facebook. I turned to my husband to share that someone posted there was a fire in the upper part of town, closer to the mountains. It was a windy night, so that’s always a little more alarming. By the time we went to bed, we had lost power. Throughout the night, our phones went off on the hour, with texts from the emergency alert system, giving warnings of how rapidly the fire was moving due to the high winds.

After a sleepless night, we got up to an ominous orange sky. I walked to the end of my driveway to see a thick cloud of smoke and ash hovering over my neighborhood. It was surreal, like a Hollywood movie. Neighbours were standing in their driveways in disbelief. There were short conversations among neighbors speculating if we would have to evacuate. My heart was racing. Piecing together reports online, it seemed like the fire had spread rapidly in both directions, including closer to where we lived.

By 8am we received a voluntary evacuation text, which meant it was recommended that we leave, but not required. We’d never gone through an evacuation before, so we were like deer in headlights. We didn’t know what to do. Should we go? Are neighbours going? Where will we go to? What do we take? From that first evacuation text, it’s like we were in a slow-motion movie. You would think the opposite would happen and we would start moving rapidly–we had an Emergency Grab checklist, after all! What we didn’t account for was trauma brain. Nevertheless, about an hour later we decided we should go and started packing.

Here’s what we learned about our GTD® practice from the process of evacuating our home:

1. Make your checklists as detailed as possible. Don’t rely on your brain filling in gaps when you’re under stress. We had things listed on our checklist like “important files” but no indication exactly what those were. I also quickly realised how many things could/should have been in the cloud and not in paper files (they now are). I also went through and added coloured flags to the must-grab physical files. And, we have since reorganized our Emergency Grab checklist to be sorted by room.

2. Organise your stuff. This one sounds obvious for anyone practicing GTD, but regardless of evacuating, we saw improvement opportunities for better consolidation and organising of stuff. I had printed photos I’ve been collecting for several years, in multiple places around the house. I have since culled them and consolidated them down to one bin. As a photographer, I had a ton of camera equipment, including old cameras, lenses, and accessories I never use. I’ve since culled those down to only what I use regularly and given away the rest. Overall, I would say evacuating gave me new inspiration for traveling and living with a light footprint. It felt overwhelming to have to quickly decide what meant something to us and leave behind so much stuff when we had to evacuate. We have since done a deep dive through everything in the house to let go of anything we truly don’t use or value, so what’s left is clear that it means something to us.

3. Count on being dumb. What I didn’t realise when I created the original Emergency Grab checklist is how dumb I would be when I would need it–trauma brain. We were both like zombies under such stress. John started reading a book. I grabbed muffins from the cabinet, but not my wedding albums. I had no idea my brain would stop functioning normally under extreme stress. Whatever checklists you create, don’t count on being as smart when you need it as when you created it.

Thankfully, our home was protected from the fire. We had to evacuate two more times after that first time, for air quality and then risk of mudslides. I don’t wish the experience of evacuating on anyone, but I hope my learnings are valuable for someone out there.