Snapshot From My Life - Next Action Associates
0 Items

Snapshot From My Life 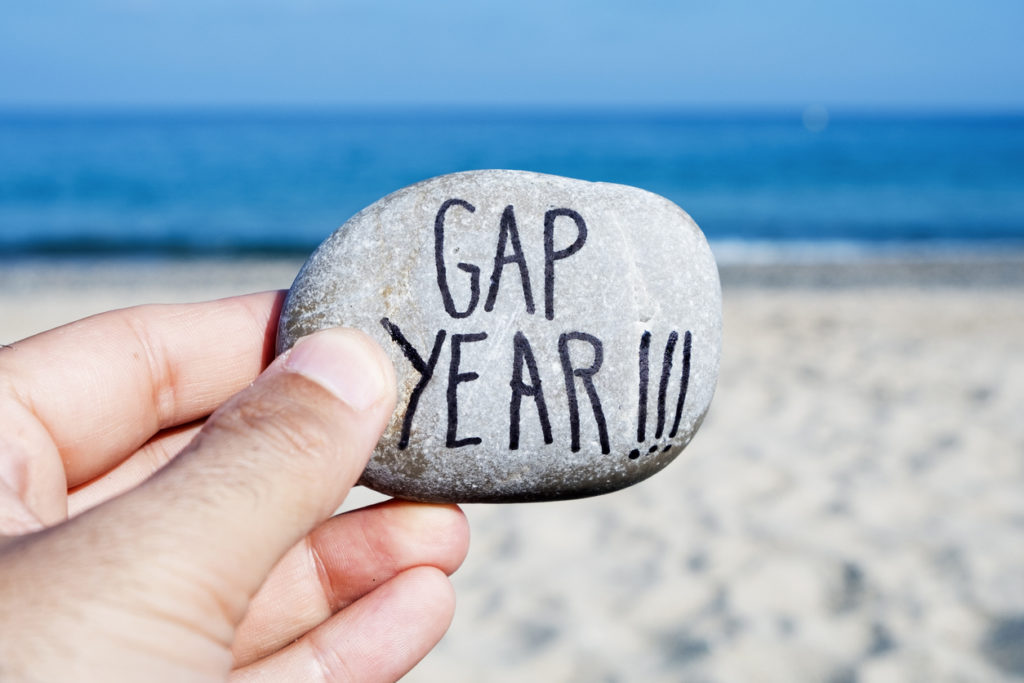 Daniel Glaser is crossing America on a Winston Churchill Fellowship (www.wcmt.org.uk) exploring what the fears and promise of AI reveal about human nature.

Some context: I’m currently taking a gap year, my first in 32 years. The last one was when I was 18.

I finished a major project, which had taken close to six years to get over the line, and – rather than reflexively scrabbling around to find the next thing – I thought I would take the opportunity to do a bunch of nothing for a while.

It’s not that I’m trying to reinvent myself; if I end up doing something a year later which I could have started straight away, that will be fine. I simply wanted to use the opportunity of the break in my work to open the possibility that I come out the other side a different person.

That is a slightly daunting prospect of course, but as I move into my fifties I’m thinking it is fertile territory for exploration.

It turns out that, for me, the cost of not having a salary is more than outweighed by the benefit of not having to restrict my vision of the world to a particular lens. Previously, having a salary meant I had to focus my attention on one particular kind of activity in a particular context. That meant turning down lots of fascinating possibilities, simply because they didn’t fit with the corporate strategy, or my own personal or professional development goals for that period.

Now, I’m able to attend to whatever shiny thing I have in front of me and see where it leads.

I had naively imagined that the techniques of GTD® would be less important now that I’m less busy, but in fact I’m finding the opposite to be the case.

GTD standards notwithstanding, for many of us in full-time work there is little chance of regularly clearing your inbox, or of actually getting to the end of the list. But in a gap year, that possibility actually does exist. The reduction in workflow means that sometimes I’m able to sit down, knowing that everything mundane is taken care of and under control.

This generates a much more serious, even existential risk to the main point of the gap year project however. The trivial admin – paying taxes, bills, sorting out things around the house – can expand to fill all the time available. And that would cancel out the very point of the year off.

So, in this context, I’m finding my GTD habits to be even more beneficial than when I was busy. I genuinely can take one afternoon a week to do all the things that need to be done on the admin side. And I’ve taken my clarifying rhythm to once every three or four days rather than every day or two. My reviews are still mostly weekly, but here too I’ve allowed myself to loosen up a bit.

Keeping these disciplines has given me genuine freedom to explore untrodden paths. And I’m very curious as to where this period of planned spontaneity will lead.