Getting Real About Wellness with GTD - Next Action Associates
0 Items

Getting Real About Wellness with GTD 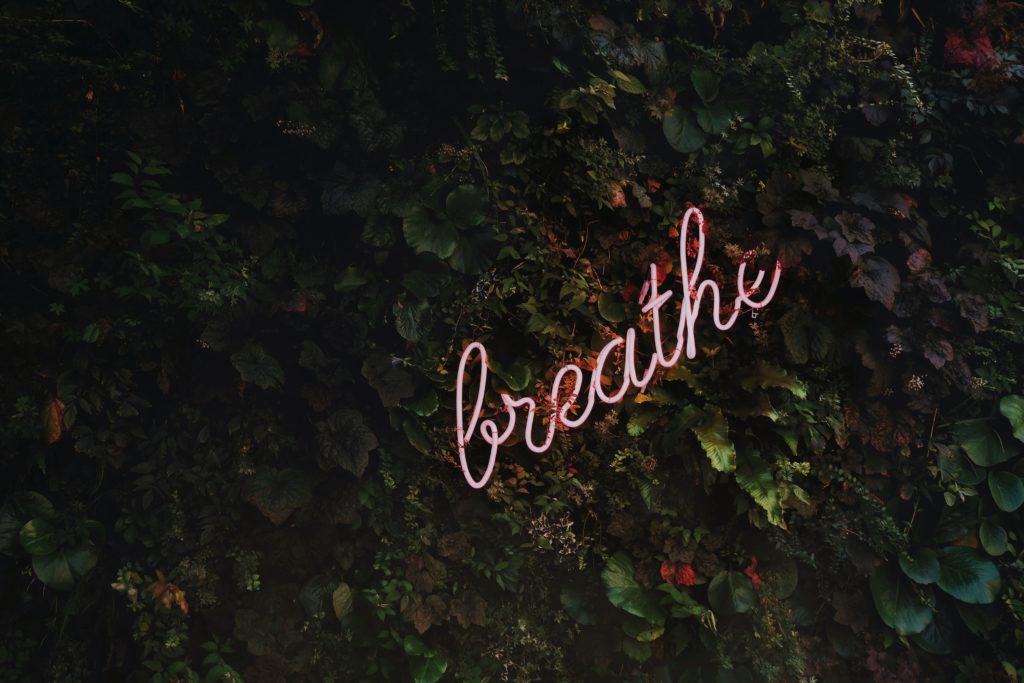 My client was on the verge of tears looking at his projects lists. It was time to have “the conversation”. The one about being one person, and trying to live the lives of seven people all at once.

I asked him to consider that everything in his system was there because he had either actively created it, or at least permitted it to be there. The bad news was that it was all his. The good news is that he therefore had the power to change it.

It was time to renegotiate some current commitments, and say “no” to some in the future, in order to live a life more fully aligned with his sense of purpose. It wasn’t going to be easy, but without a comprehensive inventory of his commitments via his trusted GTD® system, it would have been impossible.

When we say “productivity” so many of us think of a man with a stopwatch cracking a whip. The model of harsh externally-imposed company standards as the basis for productivity runs deep into the West’s industrial revolution past, and persists today in hyper-competitive, technology-driven manufacturing and fulfilment companies. These workers needed–and still need–protection from exploitation, because their options are few.

Yet for the so-called knowledge worker–one who must define their work to do it–the story is a little different.

In his article in The Independent about the World Health Organisation classifying “burnout” as a disease, David Frayne argues that the supposed “win-win” of company productivity and wellness initiatives inside white-collar companies is really a bit of a sham, since it only furthers unreasonable company expectations instead of addressing them. To an extent, I agree.

You see, every time they add lanes to a major motorway in Los Angeles, the lanes immediately fill up and traffic jams persist. So too, with so many productivity-boosting methodologies, merely increasing one’s capacity fails to address the underlying problem.

Likewise, with so many wellbeing programmes, these albeit helpful practices do nothing to stem the rising tide of stress-inducing input, and no amount of mindfulness will clear your inbox for you.

This, to me, is where the GTD methodology differs from other approaches. Rather than a bag of “tips and tricks” to make someone more efficient, or a set of self-care practices divorced from the problem at hand, GTD is about one thing: becoming conscious of our commitments, and therefore our choices.

Most knowledge workers have a lot of commitments, but also a lot of choices. Yet so many of us have internalised harsh standards such that we begin to escalate our assumptions about what is expected, or even reasonable. Like the elephant trained to a chain as a baby, and who in adulthood won’t strain against the feeblest rope, somewhere along the line we lost the courage to test out what’s possible.

Furthermore, without a clear, externalised representation of what we are doing, it becomes almost impossible to have a constructive conversation with management about the trade-offs required to stay healthy, happy, and sane. Instead, as long as people stay “squishy” about their commitments by having poor systems, it is easy to point fingers at corporate culture, and to feel trapped in one’s role.

Being a victim can feel familiar, and therefore comfortable in its way. Yet it leads to burnout and worse.  Becoming conscious about how much you have to do, and whether what you are expecting of yourself is reasonable, is a big part of waking up to what’s optimal. And committing to be reasonable with yourself is the only way to train those around you to do the same.

Becoming conscious of our choices, and their trade-offs – including the ultimate choice to move on to a company that supports better working standards – is how GTD transcends lip-service initiatives around either productivity or wellness, helping individuals – and therefore companies – get real.