Being There - Next Action Associates
0 Items 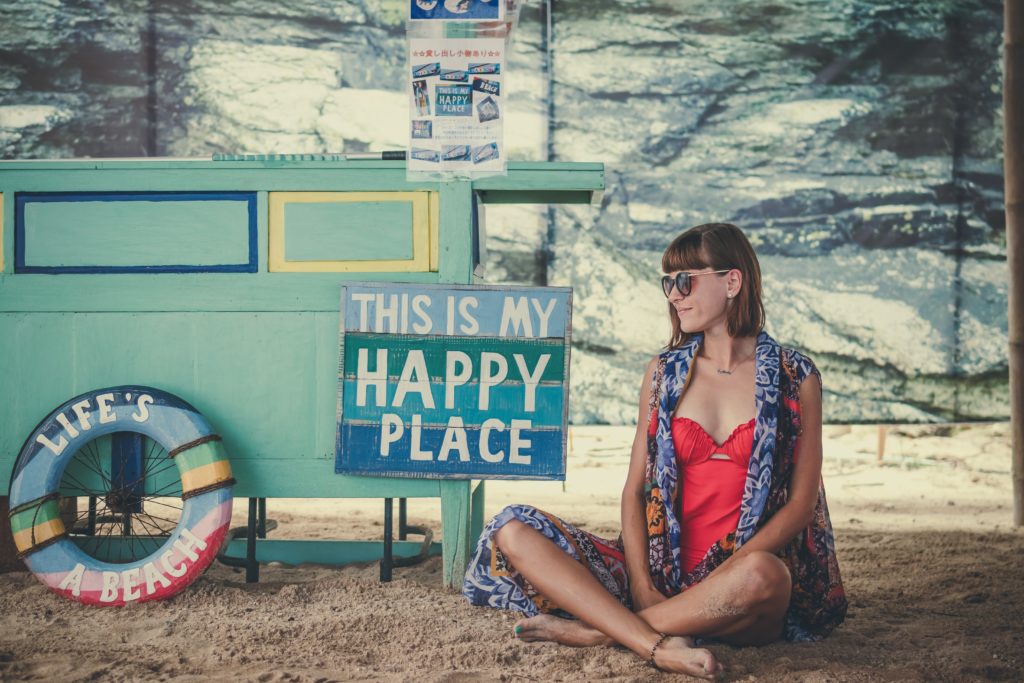 In probably my favourite Peter Sellers movie, the protagonist (Chance, the gardener) is blissfully unaware of anything more complicated than that which is right in front of him in the moment.  The closing line of the film, from a speech by the US President, is: “Life is a state of mind”.

It’s long been suspected that ‘being present’ has its benefits and the popularity of the ‘mindfulness’ movement certainly hints at this.

Dr Matt Killingsworth studied this in a lot more detail during his research at Harvard, with some significant and surprising results. Using an iPhone app, the ‘Track Your Happiness’ project asked a large number of people at random times throughout the day a few simple questions:

They found that people were substantially less happy when their minds were wandering than when they were not. Moreover, how often a person’s mind wanders, and what they think about when it does, is far more predictive of happiness than a lot of other things (how much money they make, for example). The data showed that this effect is irrespective of whether the task in hand was more or less enjoyable.

If this is true, then it’s a pretty big discovery. This one change in behaviour can make a significant difference to a person’s happiness.

The obvious next question might be “How can I reduce mind-wandering?” or maybe  “Why does my mind wander?”.

One major cause of a loss of focus on the current task is a feeling that some other thing is not fully handled. This can be a nagging feeling that there’s something you’ve forgotten to do, or a pervasive doubt that the task you’re currently working on may not be the right thing to be doing at this moment. Or simply a recurring thought that you keep having because you haven’t made a note of it in a trusted place yet.

This is where the GTD® process can help a great deal. By giving you a simple structure with which to understand, organise, and be reminded of all your commitments, it enables you to know at a glance that all your stuff is safely handled, and you are indeed working on the right thing, right now. This in turn makes it easier to focus on what’s in front of you and to hopefully achieve an optimal state of ‘flow’, whereby you forget about other things and settle into a deep state of concentration on a single task.

Could this be why, in a survey of people who have implemented GTD in the UK, 81% of respondents said they felt considerably or dramatically happier after implementing GTD? We’ll let you decide.