What Happened In Vegas - Next Action Associates
0 Items

What Happened In Vegas 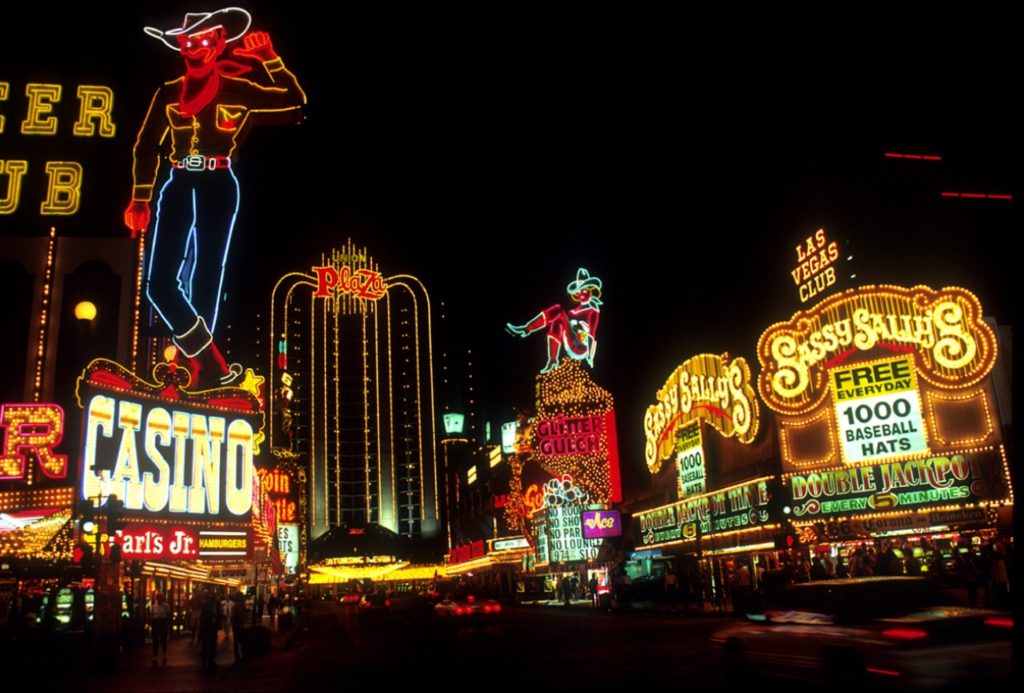 One night in the Autumn of 1967 an up-and-coming black comedian walked onstage at the Aladdin Hotel in Las Vegas on the biggest night of his life then froze. Eventually, after standing in silence for some time, staring back at the affluent white audience, he leaned towards the microphone and asked: “What the f*** am I doing here?”. And with that, he walked off stage and was later told he’d never work in the town again.

Richard Pryor went on to become the greatest stand-up comedian of all time.

I mention this not for any reason to do with race but because it’s a story about realigning your life with your purpose and your principles. Until that night Pryor had been delivering the kind of safe, middle-brow comedy that went down well with prime-time TV audiences and network executives. However, he’d been living a lie, never talking about what he’d seen growing up in a Chicago brothel and experiencing sex, drugs, violence and racism from a very early age.

His inner and outer selves weren’t aligned and the social struggles that were tearing America apart in the late 60s were tearing him apart on the inside, too. From that night on, though, he changed direction and subsequently became a huge star in the 70s by confronting America, through his brutally honest comedy, with some uncomfortable truths that it would rather have ignored, especially about racism.

We’re living through a crisis ourselves with this pandemic and the turmoil it’s generating, and I get the sense that it’s prompting many to question how they’re living their lives at a deeper level than usual, too.

For some the questioning has been triggered by being able to truly pause and reflect during lockdown. No longer swept along by normal busyness and routine, they’ve been able to contemplate problems that have been ignored for too long. The unsatisfying career. The long hours. The draining commute. For others, a fresh perspective on life has come through being able to reconnect with important relationships that may have been neglected – with family, with friends, with community and even with the natural world. Covid-19 has forced many to reflect on what their life is about and how they want to live it, reminding all of us, more than anything else, that it is precious.

For anyone who’s therefore not relishing the prospect of things getting ‘back to normal’, especially as the pressure increases from some quarters for us to do just that, it’s worth considering whether your GTD® practice is ready to help when it comes to renegotiating what that normal looks like, whether it’s where you work, when you work, how you work, or whether you’re doing the right work at all and actually need something different that’s more aligned with the purpose and principles you want to live by.

The first step towards that is capturing and externalising your thinking about what you ultimately want. Sometimes in our work people seem surprised about this. Suggesting to people that they have a place to track Next Actions and Projects aren’t usually ‘black swan’ moments, even though the impact of doing this well can be dramatic. But having thoughts about purpose and principles written down? This sometimes generates quizzical looks.

The approach will be familiar if you’re using GTD to manage the rest of your commitments, though – get it out of your head so you can get clear about it and keep it on your radar, especially with ‘normal’ banging on the gates again and wanting you back.

Questions like these are addressed in GTD at the level of what we call the Higher Horizons. Here are some questions that you might want to ponder if this kind of thinking feels like it might be useful;

If you’ve not thought about life in this way it’s a good time to start, so, since we began with the words of one great American poet, let’s finish with the less profane but equally powerful words of another;

“Tell me, what is it you plan to do with your one wild and precious life?” ~ Mary Oliver

It’s not an easy question so if you’d like help clarifying things at this level and integrating it with how you run your life, join us on September 10 for our Level 3: Focus & Direction course.

P.S If you want to explore Richard Pryor more fully, check out ‘Live On The Sunset Strip’.