Down to Earth with a Thump - Next Action Associates
0 Items

Down to Earth with a Thump 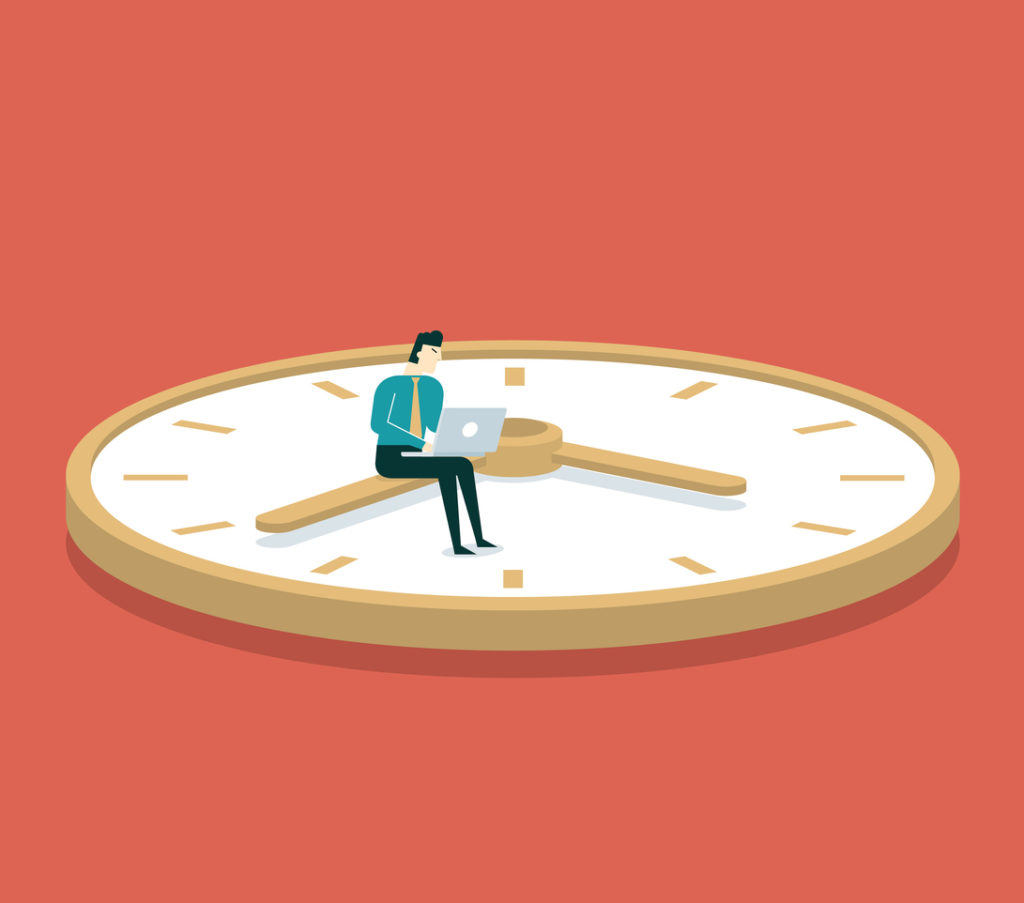 My GTD® origin story is evergreen. There was a point in my life when I had a technical, fairly transactional role that I was doing well in, and to prove that no good deed goes unpunished, I was promoted to manager. I was rubbish at it: woefully unprepared for the rash of new commitments and responsibilities that this entailed, I was putting stress on myself, my team and the people I cared about. After nearly dropping a significantly-sized ball, I got my act together by Googling ‘how to be organised’. I bought a copy of the ‘Getting Things Done®’ book and a notepad, and haven’t looked back since.

Every time I tell this story, I get nods of familiarity and recognition. Most people who move from front-line roles into management have experienced something similar. Being all-of-a-sudden responsible for people can be daunting, and the necessary lifting of sights from what’s directly in front of you on the desk to take in more of the big picture isn’t something we are generally taught. I found the combination of clarity over my commitments, and perspective of the bigger picture that GTD affords, absolutely critical in making that transition.

But, what happens when you need to go the other way? The COVID-19 pandemic has impacted us all in different ways: 9 million people in the UK have found themselves furloughed, and many of those who have remained in employment have reduced hours, and are having to adjust to different roles and expectations.

In normal times, I lead a small team. A few weeks ago, I found myself instead being a one-man-band with a portfolio of projects to deliver. Not oversee, or manage, or be the aAccountable person while someone else did the work, but the actual Doer of Things. It is fair to say that after 15 years in management, I’m a bit out of practice. It’s also fair to say that my GTD system is geared up more for a manager’s life: my Delegated Projects list is as long as my own Projects list; lists of things I’m Waiting For and Agenda items get a lot of action, and my Weekly Review® is structured around my Areas of Focus and Responsibility to ensure that everything is getting the proper amount of attention. It’s broad-strokes and high-level, and it serves me really well. But it wasn’t going to get these projects out of the door.

One of GTD’s many strengths is its ability to flex and scale to fit your world. In any given moment you may need to have a wide-angle view of all your commitments, or you may need to zoom in on a particular Project that requires some focus. It’s never either/or. So I rolled up my sleeves, and got to work on my system.

The first thing I did was to address priority – I’m going to be in the weeds for the foreseeable future, so the longer-term strategic projects will have to take a back seat for now. Moving these onto a new ‘Don’t Pan(dem)ic!’ list took them out of my general view, but I’m comfortable that if/when things start to return to some semblance of normality, they’ll be sitting waiting for me with the thinking already done. Similarly, some of my Areas of Focus and Responsibility need to be dialled down for this period. For example, flying solo for a while means no line management tasks, so everything in that area could be safely stowed away for later.

Setting aside my ‘old job’, as it were, gave me psychological space to engage with the new things on my plate. I could go about defining the new work, identifying the outcomes I wanted and the Next Actions that would set me on my way. Some of this was very straightforward; a clear end goal was already set, and I just needed to find the next physical, visible action to keep advancing towards that state of completion. In a weird way, these jobs feel like they take care of themselves.

There were a couple of gnarly cases that were less cut-and-dried, with short deadlines and ambiguous expectations. Understanding the purpose of the work and a vision of success was essential in helping me come up with the right approach – a light-touch version of the Natural Planning Model® acting as a conversation guide with my stakeholders. Finally, the outcome/action thinking of GTD stopped me from becoming overwhelmed by an unfamiliar slate of work by focussing me not on the enormity of the whole, but on the doability of the task.

At some point, I’m sure a version of normal will establish itself. I’ll go through this process again, taking my pre-pandemic commitments out of mothballs, assess them against my new priorities along with my new commitments, safe in the knowledge that my GTD system is flexible enough to support whatever that looks like.